For many years ago, the vast majority of social networks implemented the function to stream. Of course, Facebook did not want to be left behind and launched Facebook Live Map. If you are interested in knowing what it is, what it is for and why Facebook has removed it out of nowhere, then read on.

Live broadcasts have proven to be a fundamental tool for reaching large masses in real time, as their reach is considerably greater than that of other publications.

Facebook tried to replicate the success of the Periscope platform with streaming. Although it was a good bet, Live Map was not what they expected.

What was Facebook Live Map and what was this function of the Streaming platform for?

During 2016 Facebook officially implemented its own streaming service, which received the name of Facebook Live. Later, the tool was supplemented with an interactive map, Facebook Live Map. What was and what was this function of the streaming platform for? To begin with, it should be noted that Facebook Live is a streaming service that was initially only available in the iOS and Android versions of the App.

However, nowadays you can do live broadcasts from the website. Through this application, users have the option of sharing any event or event in real time from the mobile device. People who are watching the broadcast can interact with the reactions and comments, which gives you rankings for the post.

Shortly after its launch, Facebook also released Live Map. A virtual representation of a world map that showed you where in the world a broadcast started. At the time, Facebook Live Map was only available for the web version. You could enter Live Map from the applications section of the sidebar, by clicking on ‘Live Videos’. You also had the option of entering through the link below Facebook.com/livemap.

Its operation was intuitive. All you had to do was hover over one of the transmission points. Immediately a live preview box would open on the screen. Likewise, if you left the cursor over the point for a few more seconds, the service displayed some branches that showed you where else the transmission was being viewed. Facebook Live Map was available to everyone, and represented an entertainment space for multiple users of the social network.

At present, the interactive map has remained in the memory of the users who managed to use it. During the year 2019 Facebook eliminated Facebook Live Map, but why have they terminated this functionality? Arguably, there is no single reason, as multiple factors came into play. First, a Facebook spokeswoman stated that the decision to discontinue Facebook Live Map was for all video pages on the platform to be consolidated into one site: Facebook Watch.

The spokeswoman also highlighted that the interactive map was used by very few users. However, it declined to show usage statistics for the feature. Although they seem like reasonable motives for a company, it is likely that privacy and security issues were also influential. On the one hand, Facebook Live Map was accused of promoting illegal behavior, given that a large part of users considered that they could be easily located through the function.

This raised alarms among the staff of the social network, as they wanted to prevent negative situations from arising because of their interactive map. When it comes to Facebook, the social network has had bad times related to live broadcasts. Such is the case of the terrorist who massacred 51 people in two mosques in New Zealand, and shared it through the streaming service.

Likewise, other violent events have been seen on the platform. Given how unpredictable live content can be, it was very difficult to convince advertisers. So ultimately, the Facebook Live Map feature disappeared for security and privacy reasons.

At the time, many users complained about the disappearance of Facebook Live Map. On the other hand, many others understood the company’s decision towards civil liabilities regarding streaming. Today all Facebook videos converge on Facebook Watch, which has significantly increased the number of videos that are viewed by users. Since its operation is much more conventional, easy to predict, and its monitoring is simpler. 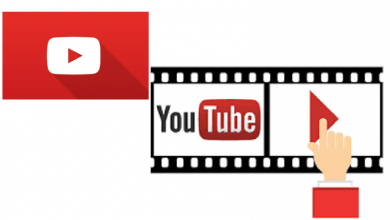 How to get more views on my old Youtube videos 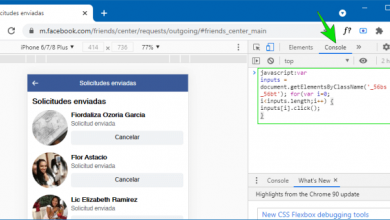 How to improve the safety of adolescents on social networks? 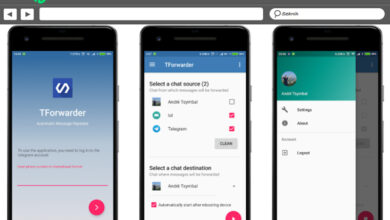 How to schedule messages in telegram to be published when you want it? Step-by-step guide 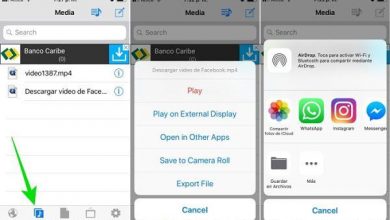 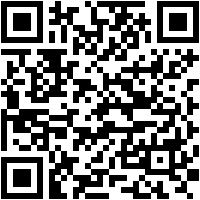