If you have been presented with the error ” Windows detected an IP address conflict “, this occurs when two or more devices on the network have the same IP. That is, the same IP address is being used by several computers or equipment within the network. This causes both terminals to be disabled to perform network operations, so here I will try to help you solve this duplicate IP problem.

If another system or equipment on the network is using the same IP address that your computer is using, this problem can have unpredictable results on the affected terminals. Mostly you can experience intermittent connection and disconnection, preventing you from working. Next, let’s see how you can diagnose and fix this problem.

Why an IP conflict occurs

How to fix an IP address conflict in Windows

Typically, you will receive an error message such as: There is an IP address conflict with another system on the network, Windows detected an IP address conflict, or something similar. This means that your computer or terminal has a duplicate IP or similar to the one assigned to another device within the same network. Many times these conflicts are resolved automatically, but it can take time and may not even resolve themselves.

Renew IP address. You can release and renew your computer’s IP address using the Command Prompt. You can do this with the ipconfig / renew command , for which you must follow the following steps:

Reconfigure static IP. If you are using a static IP, you can manually change that address to a different one. You must make sure that the new address to be used is not being used, for which you can make a continuous PING to said IP (eg ping 10.2.157.54 -t).

Use DHCP. If you don’t need to use a static IP address, it’s best to let it be dynamically assigned by DHCP. The server will handle the matter better, as it will know which IP addresses are free and which are in use.

Update the router firmware. Sometimes the problem may be a malfunction of the DHCP server, and it assigns the same IP address to more than one computer. For these cases, it is best to update the firmware of the router that is being used. 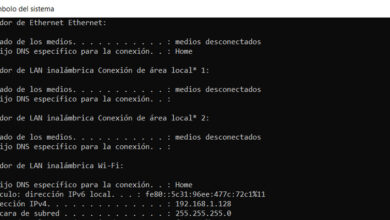 Dns servers; what are they, how do they work, and which ones are the best to use? 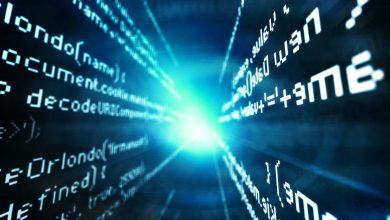 How to set up a home group on your windows 7 computer? Step by step guide 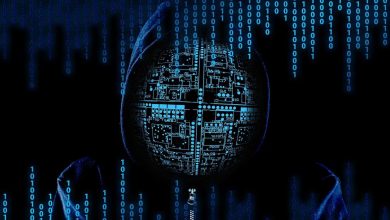 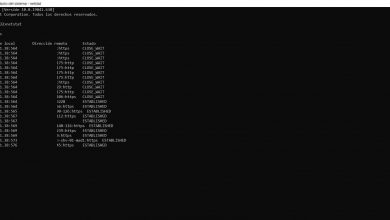 Troubleshoot network problems in Windows 10 with the Netstat command 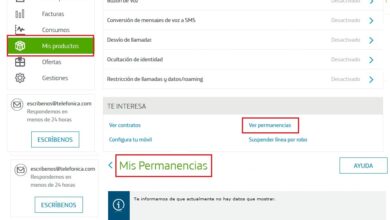 How to unsubscribe from movistar quickly and easily forever? Step by step guide