PLC devices or also known as Powerline, allow us to carry the connection to the local network and the Internet wherever we have a socket. Thanks to this technology, we can bring the Internet connection to the last corner of our home, since normally in all rooms we will always have one or more plugs. With the advancement of technology, different Powerline standards have appeared, which we can differentiate based on some “acronyms” in the technical specifications, and we can also see the same in the equipment box.

What are PLCs (Power Line Communications)?

PLC technology is a set of different technologies that are used to allow data transmission through the conventional power line that we all have at home. Thanks to the PLC, we can take advantage of the electrical network as if it were a network cable, to reach the last corner of our home, and do it at great speed. Depending on the HomePlug AV standard used, the speed, stability and user experience will be lower or higher.

For the PLCs to work, one of them must be connected directly via network cable to the main router in our house, and the other PLC must be placed wherever we want to have an Internet connection and the local network. Some tips to get the best speed and latency if we use PLC devices are the following:

Therefore, the only thing that is in our power is to connect the PLCs directly to the socket without using thieves, and if we have a UPS, we will never be able to connect a PLC to the UPS, because it will not synchronize with the PLC that is on the electrical network.

Once we are clear about what PLCs are, what they are for and what are the best ways to use them, we are going to talk about the different standards that exist.

Explanation of the different acronyms: HomePlug 1.0, AV, AV2 and G.hn

Currently, manufacturers of PLC devices make use of different acronyms to refer to their equipment. With the acronyms that they incorporate in their technical specifications and also in the equipment boxes, we can get an idea of ​​the performance (theoretical maximum speed) that we can achieve in the electrical network. A very important detail is that not all HomePlug standards are compatible with each other, it is best to always buy the same model of PLC device to ensure 100% that we will not have a compatibility problem. Even within the same manufacturer, a PLC might not be compatible with another PLC that uses another technology, for this reason it is very important that all PLCs are exactly the same.

HomePlug 1.0 was the first standard to be released to communicate different devices over the electrical network. Within this standard, we have several speeds, although the speed that became popular was 85Mbps, with the AV85 standard:

In 2005, the HomePlug AV was launched , which improved the bandwidth by more than double than the previous one, being able to transmit streaming videos through the electrical network without problems, in addition to being able to make VoIP calls or video calls without interruption in the connection. 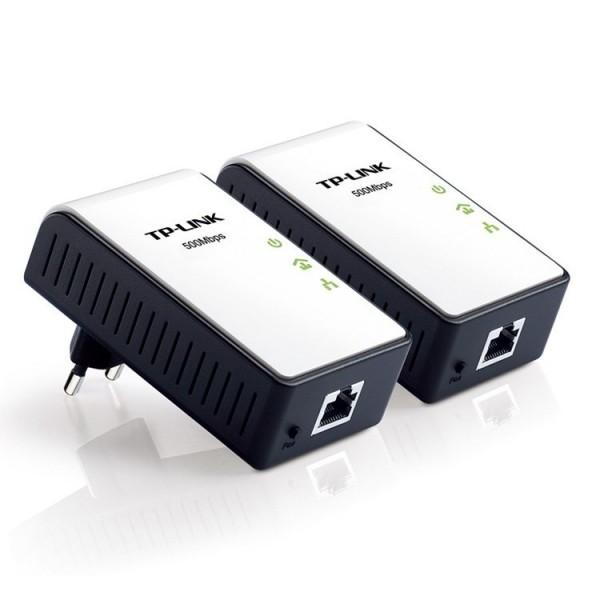 This standard makes use of OFDM carriers to transmit the data, although depending on the circumstances, the system was capable of using different modulations such as BPSK, QPSK, 16 QAM, 64 QAM, 256 QAM, and 1024 QAM. This was the first standard to incorporate data encryption with 128-bit AES, in this way, all communications from source to destination are encrypted to avoid security problems.

In 2012 HomePlug AV2 was launched, which greatly improved the speed in the electrical network, this new standard is able to work with HomePlug AV devices, that is, they are backwards compatible without problems, but in real life users who « they mixed »technologies had problems of cuts and synchronism. For this reason, the best recommendation is not to mix standards, in fact, it is best to always buy the same model of PLC from the manufacturer to avoid problems. 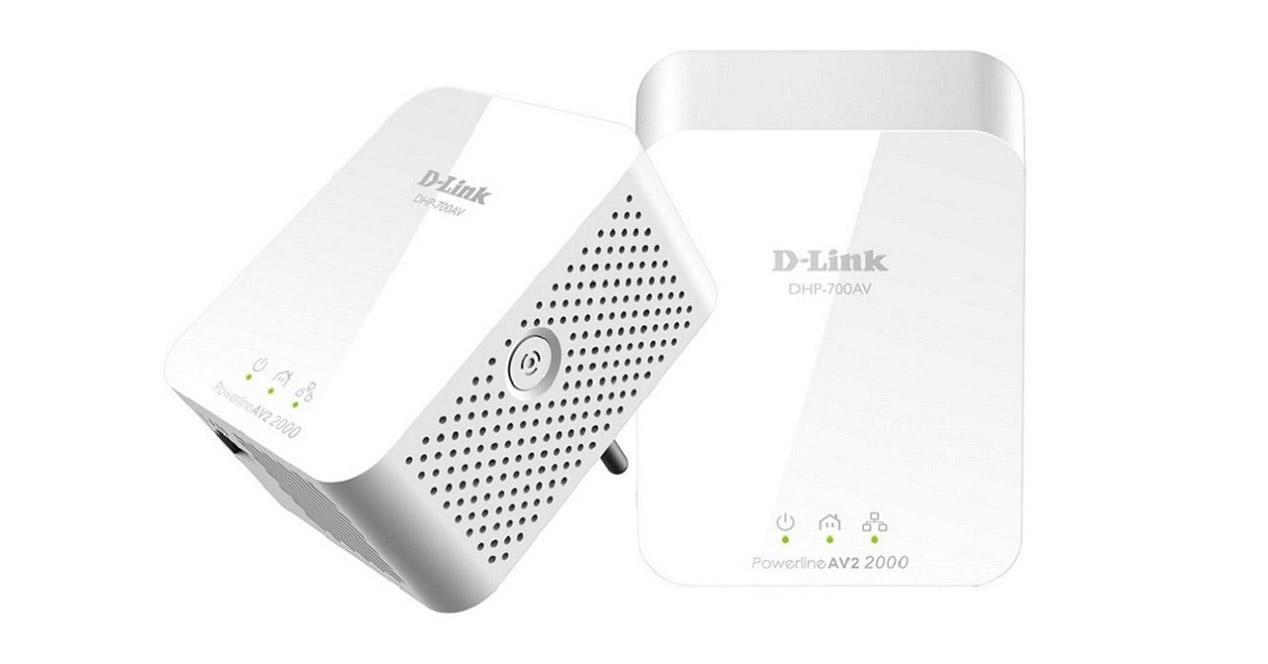 This new standard was a before and after, because it incorporated MIMO PHY technology, which allowed us to reach theoretical Gigabit speeds, although in real life we ​​were around 500Mbps speed. Communication is carried out on the line-neutral and line-ground pairs of power lines, the German manufacturer devolo made improvements to this standard and is able to use the ground wire in addition to the phase. You may not be able to use this technology if there is no ground wire in your home.

This new standard is developed by the ITU (International Telecommunication Union), and it is a technology that allows us to communicate devices through the electrical network, with a higher performance than the HomePlug standards that we have seen previously. The main differences of this standard with respect to the previous ones is that we have a higher speed, reaching up to the theoretical 2,400MbpsFurthermore, it will also allow us to cover more space in domestic environments, reaching up to 500 meters of electrical wiring. Other advantages that this standard incorporates is that we have greater stability in the connection, with HomePlug standards it is very common to suffer cuts or very high jitter, this new G.hn avoids this and gives us greater stability. Of course, 128-bit AES encryption is still in this standard. 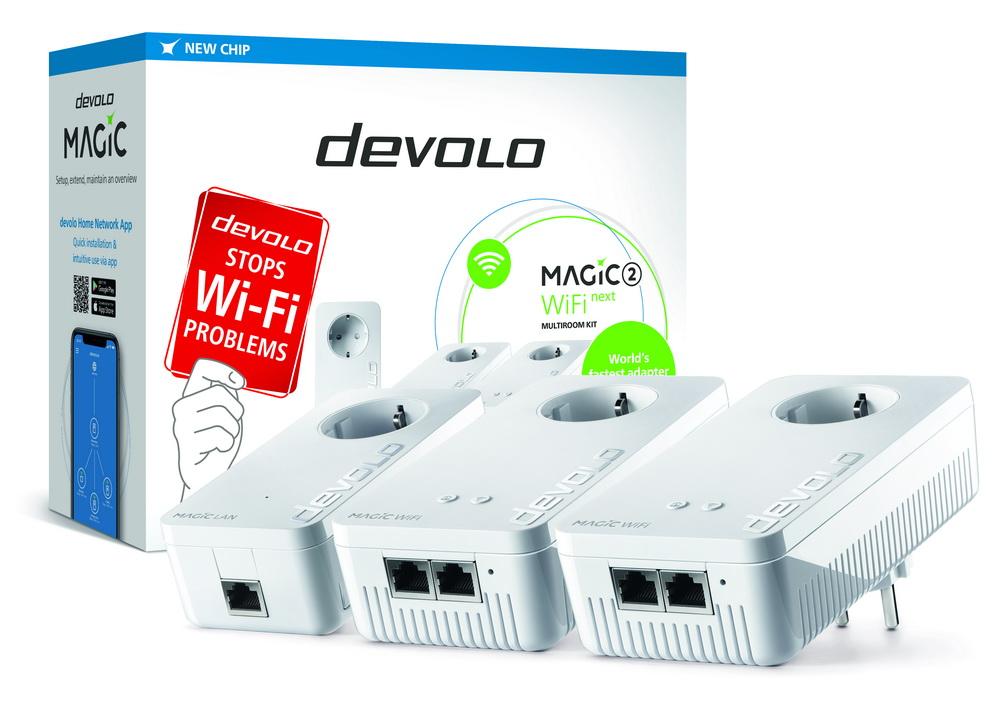 Currently only the German manufacturer devolo has incorporated this new technology in its PLC devices, it is its bet for the future since the new devices that have been presented this year 2021 make use of this standard, and, in addition, it is helping to develop it together with many others. manufacturers and telecommunications companies.

The future of PLC devices

The future of PLC devices is clear that it involves using G.hn technology because it is already an ITU standard, now it is necessary for the main manufacturers to continue incorporating this new technology in their devices. We must also bear in mind that today the vast majority of PLCs that are sold do so with WiFi, therefore, having Mesh WiFi features such as WiFi roaming and band steering is essential. The manufacturer devolo or D-Link, are one of the few to incorporate WiFi Mesh technology to their PLC devices, in this way, we can form a complete mesh WiFi network where the return network (backhaul) works through the electrical network , “Offloading” work to the WiFi wireless network, a really interesting combination.

Therefore, the future of PLCs is to make use of a hybrid environment, where we have a backbone network in the electrical network with the G.hn standard, and a WiFi Mesh wireless network with WiFi roaming and band steering, regardless of whether they use WiFi 5 or WiFi 6.

We must also talk about the future of technology itself, and it is that today all new houses and flats have all their rooms wired with Cat 6 Ethernet network cable. Taking into account that according to the regulations, the cabling is Cat 6, we can have a Gigabit and even 2.5G wired local network without having to buy PLC devices, and we will only need some WiFi Mesh nodes that intercommunicate with each other via ethernet backhaul to have our entire home WiFi. We believe that the PLC devices will gradually begin to stop being used, in favor of using the RJ-45 rosettes that the houses have already installed, and that simply with a switch we can power to have Internet in each room. Without a doubt, twisted pair cable is always going to be better than PLC devices or WiFi to interconnect the devices. Although the G.hn is capable of achieving theoretical speeds of up to 2,400Mbps, they are just that, theoretical, 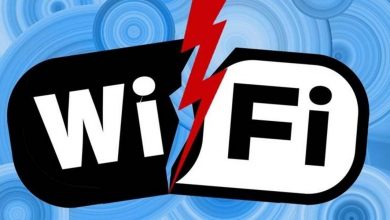 So you can know if your Wi-Fi is being stolen 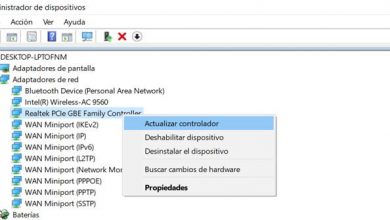 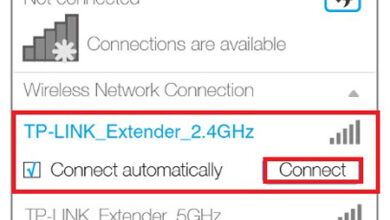 How to connect and configure the tp-link extend repeater to increase your wireless network? Step by step guide 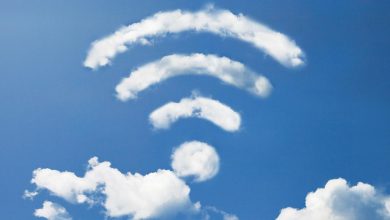 Problems with Wi-Fi in Windows? Common mistakes and how to fix them 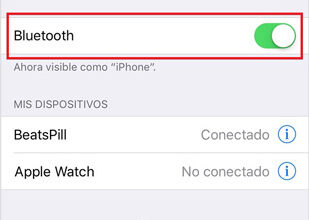 How to activate bluetooth on all devices? Step by step guide 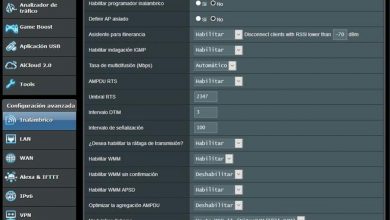 What is Beamforming technology and how it improves WiFi