Would you know how to find out the MAC address of the computers connected to your home Wi-Fi network? In this tutorial we are going to show you several ways to find out the MAC address of any WiFi device, regardless of the router you are using or the operator you are using. If we want to carry out this task, we can do it in several ways in Android from Settings, with Android network apps or in Windows 10 by commands.

What is the MAC address and what can it be used for?

The MAC address comes from the acronym for Media Access Control. It is a 48-bit identifier (6 blocks of two hexadecimal characters (8 bits)) that uniquely corresponds to a card or network device. It is also known as a physical address, and it is also unique for each device. It is determined and configured by the Institute of Electrical and Electronic Engineering (the last 24 bits) and the manufacturer (first 24 bits) using the «organizationally unique identifier».

The MAC allows us to identify a specific computer always and at all times, regardless of the IP it has at that time since it is unique for each device. Thus, knowing the MAC of a device we could:

In some routers in the Wi-Fi section we have MAC filtering available, although in terms of security it is not much use, we could enable it to put a small barrier to someone who wants to access the network. One way to configure it would be to add our MACs and we put that only those can be connected. In the event that someone connected using our password, they would not have access to the network. This would happen because it is not within the list of MAC allowed to enter that Wi-Fi network.

Know the MAC from Android in «Settings»

In the «Settings» of our Android device we can also know our MAC. The process is similar with all manufacturers, although sometimes the names change somewhat. The process would be the following:

Once all these steps have been done, in the red box you have the MAC marked:

As you can see, we are going to have a MAC address for the WiFi wireless network. In some smartphones with the latest versions of Android, the operating system allows us to modify this MAC address in order to connect to a WiFi access point or WiFi router anonymously, thanks to this functionality, the operating system itself will automatically generate and randomize new MAC addresses so they can’t “track” us. This is ideal in public WiFi networks where we want to connect, in this way, they will not be able to limit us by MAC address or other actions that could be done with a fixed MAC address, such as permanently blocking us and not being able to connect to the WiFi wireless network.

Surely, if we want to know the MAC address of any WiFi device, one of the easiest ways is to do it using an Android app. We are going to put some examples. Currently, most modern versions of Android require permissions to work. In this case, the one they usually ask us for is the location permit. An important question that some will ask is if it could work without activating it, the answer is yes, but with limitations. For example, it would not show the name of our Wi-Fi network.

As a first example we are going to take NetX Network Tools. Here you have its main screen:

If we do not grant the location permission, instead of putting our network name, it will put unknown ssid. That is why I recommend accepting that permission and the name of your Wi-Fi network will appear. In the image above, it indicates that it is composed of four teams and of each one they offer in this order: 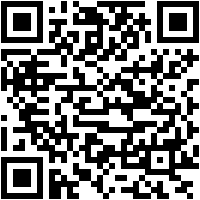 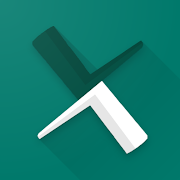 The second that we are going to use is Network Scanner that you can download from the Google Play Store from here: 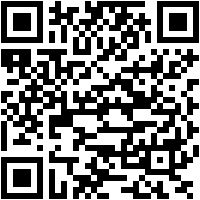 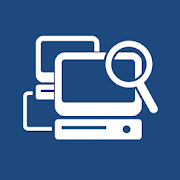 This is the main screen of the app.

In this case under the local IP you can see the MAC. As he has not been able to identify the manufacturer of our mobile, he has put “This device”. That is where we have to look for it. We will do the last example with WiFi Monitor, it is a free Android app that will allow us to analyze the status of a Wi-Fi network. Among those parameters under the local IP we have the MAC.

If you decide to try it, you can download it from the Play Store from this link: 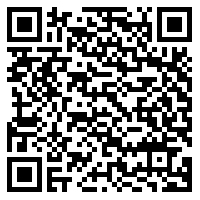 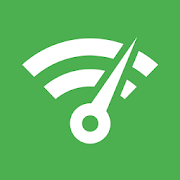 In RedesZone we have made manuals of all of them in case you are interested in knowing them in depth. Thanks to these applications we will be able to know all the IP addresses together with their MAC address that we have connected to the local network, either connected via Ethernet network cable or connected via WiFi, all the equipment that we have on the local network will appear in this section In this way, we can have under control what equipment we have connected to our local network, in order to find possible intruders.

Know the MAC of any device with Windows 10

The method that we are going to comment on now, serves both for PCs connected by network cable, and by Wi-Fi in Windows 10. The only thing that must be taken into account when carrying out the operation, is to look for the name of your de Wi-Fi network adapter that you are using at the moment. The procedure that we are going to follow is:

By doing so we will obtain the following results: 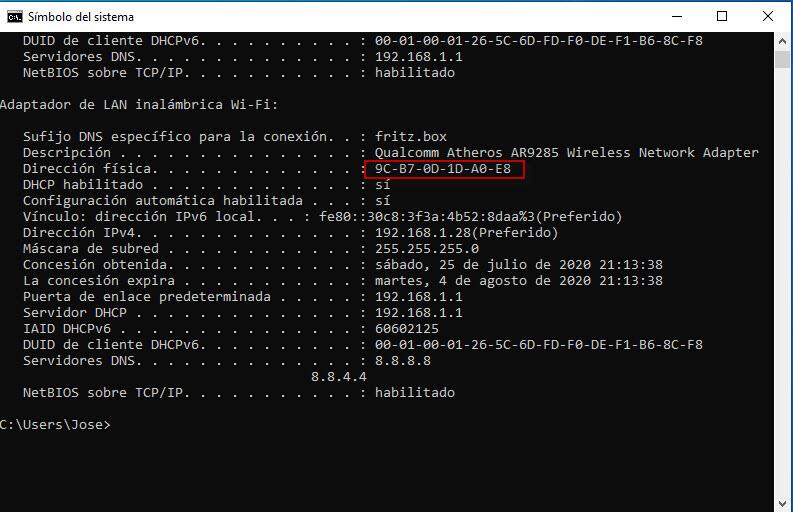 All the results related to the network configuration of our computer will appear. What we should look for is a section called the physical address of our Wifi network adapter. This will be the MAC of our Wi-Fi network adapter. An important detail is that normally the syntax of the MAC addresses are separated by a colon (:), however, in Windows operating systems it is done with a hyphen, in principle, all the MAC addresses that we put in the routers and different devices must be with the colon. Other manufacturers widely known in networks such as Cisco, show the MAC address grouped in groups of four hexadecimal numbers and separated by periods, as follows: 9cb7.0d1d.a0ee8.

As you have seen, it is very easy to know the different MAC addresses that we have in the different computers thanks to the operating system of each device itself, and also thanks to applications or programs with which we can easily scan the local home network to see all connected equipment. 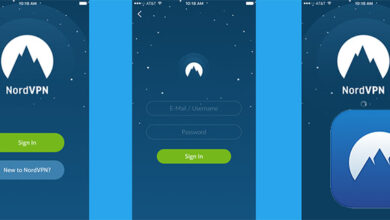 What are the best vpns for android that allow you to improve the privacy of your smartphone? List 2021 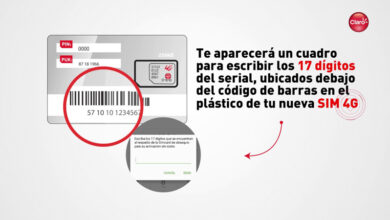 How to activate to claro chip? Step by step guide 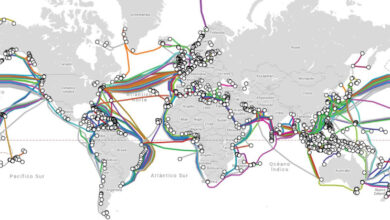 Submarine internet cable network what arealy, what are, for and how are they distributed throughout the world? 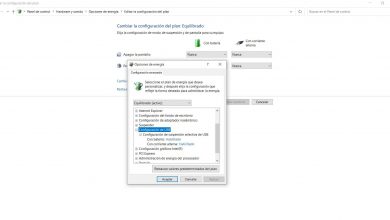 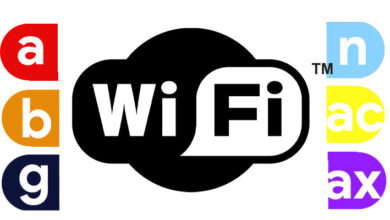 Wifi ac: what is it and how is it different from previous generations?

What are the most common internet connection problems and how to fix them in windows 8? Step by step guide