The use of wireless networks has grown a lot in recent years. Today we have a large number of devices that are compatible with Wi-Fi. This means that we can navigate without using cables. A few years ago it was normal to navigate from a computer connected to the router by wire, but this has changed. However, it must be borne in mind that sometimes problems arise. In this article we are going to focus on what to do if we cannot find Wi-Fi networks.

What to do if no Wi-Fi networks appear

One of the problems that many users have at some point is that Wi-Fi networks do not appear. We carry out a search and see that they do not show us networks that we know should be there. The problems can be various, as well as their solutions.

That is why we are going to explain what are the basic steps that we must do if at any given moment we are using our computer and we see that the Wi-Fi networks are not shown. In this way we can try to solve the problem and get everything back to normal. It is something relatively common and happens to many users in Windows 10.

Restart the router and system

One of the basic steps we must do if Wi-Fi networks do not appear is to restart. This must be applied to both the router and the system itself. In this way we can solve many problems that sometimes occur and that make our devices not work properly.

First we are going to reboot the router. Sometimes there can be problems with connections and they are solved by restarting the device. But let’s get it right. This means that we are going to keep the router off for at least 30 seconds. In this way we ensure that the restart is effective. Later we turn it back on and check if the problem continues.

When problems arise with the connections, they are generally solved through the router, but the fault may be present in our device. Therefore, in case we have not found any changes, we can restart the system. In this way, it is possible that wireless networks will appear later.

It may happen that the fault resides in our network card. Maybe we have updated the operating system and it has generated a compatibility conflict and it does not recognize wireless networks for that reason. Therefore if we run into this problem our advice is to update the network card drivers.

Beyond updating the drivers and if the problem persists, the next step we must take is to reinstall the card. For this we go to Start, we write Device Manager and later we enter Network Adapters. There we have to select the wireless network adapter, click the right mouse button and click Uninstall. Later the system will reinstall it. 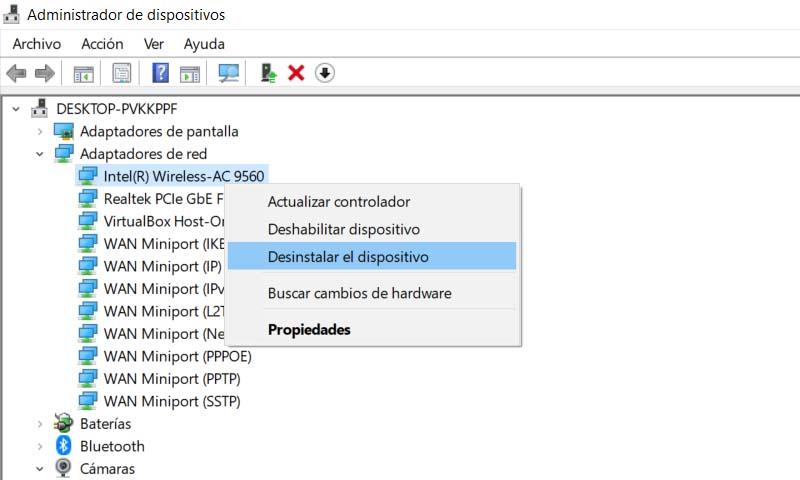 Deactivate the VPN if we are using it

It may happen that the problem is due to some software that we are using. One of the most common that can cause failures is using VPN services. If this is the case and we see that we cannot find Wi-Fi networks, a good advice is to deactivate it and check if this solves the problem. These tools are very useful and also increasingly used, but they could also generate problems of this type very frequently.

Something similar can happen if we are using a firewall or antivirus. They may be causing problems and we can check it simply by deactivating it momentarily. So we can detect failures. This is also quite common in programs of this type that we install in Windows 10.

Something that we have at our disposal is the Windows troubleshooter. It is a tool that allows us to solve certain faults that may be in our network. To run it we have to go to Settings, we enter Update and security and there to Troubleshoot. There we have to select the network adapter. 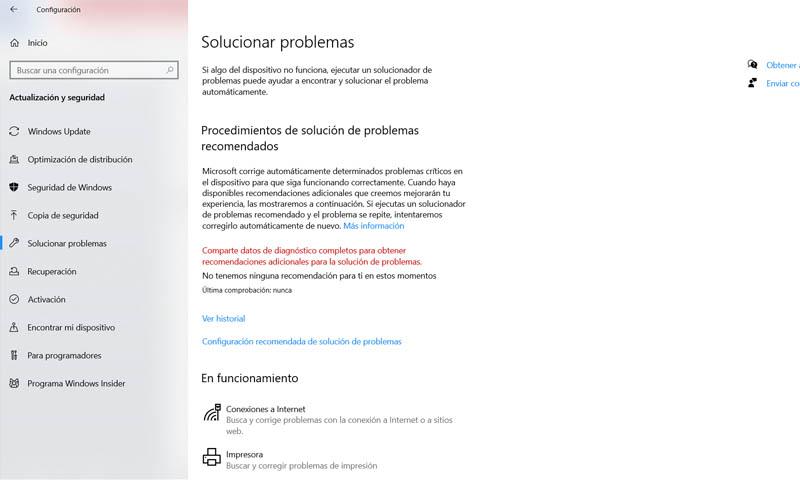 It is very common for users to connect to the Internet through the network card that is built into the motherboard. In principle this is more than enough and there should be no problems. However, sometimes this internal network card does not have enough capacity to offer good connectivity or it may even have a problem. Therefore, it may be interesting to try an external network card.

Computers can also be connected to the network with an external card. It is usually simply a device that we connect via USB. Sometimes it is as small as a pendrive, while at other times it may also have a larger external antenna. This gives us an extra to search for wireless networks.

This type of device not only helps to detect available networks that are further away, but it can also indicate that our integrated network card has a problem and that we must correct it. Perhaps the failure is not physical, but simply that we have to install the drivers again or perform an update.

If we have problems detecting Wi-Fi networks and we have an external network card, a good idea is to try searching with it. This way we will better detect these networks and we can rule out problems in order to find the best solution. There are also many network cards available.

See if the antivirus or firewall is creating problems

Similar to what we mentioned earlier about the VPN, it may also happen that some security program is generating conflict. This is especially common with the firewall. They are very useful to protect our devices, of course, but they could also be the cause of network-related errors.

Therefore, if we have problems with Wi-Fi networks appearing and everything we have shown previously has not had a positive effect, we should see if we have any security tools that are generating some kind of problem in our system. We could simply pause the antivirus or firewall momentarily and see if this problem is solved. In that case we should configure the program so that there are no conflicts.

Perform an analysis on the computer

There are many varieties of malware that could affect us in one way or another. Many types of malicious software can make certain Windows functions not available correctly. They could even cause the network to fail. Therefore, if we see that Wi-Fi networks do not appear and apparently everything is correct, one more question that we must take into account is to carry out an analysis in search of threats. Maybe some virus is causing problems of this type.

In short, by following these steps that we have mentioned, we can solve the problem when Wi-Fi networks do not appear. These are basic steps that we can take into account when this type of problem arises that is so present among Windows users. As an additional measure, to make sure that the problem is with our device, we can always search for networks with another computer. 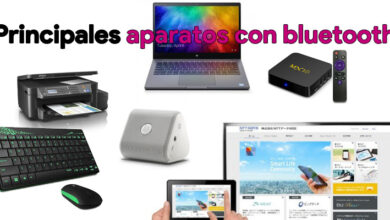 Bluetooth; what is this wireless technology, what is it for, and how does it work? 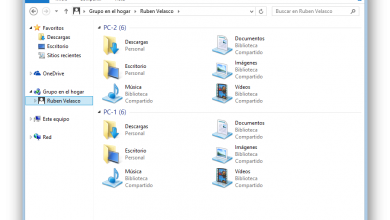 Manual to configure a local network in Windows 8.1 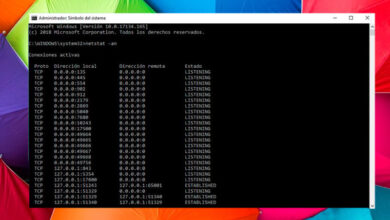 What are the ports of a router and how can i open them correctly? Step by step guide 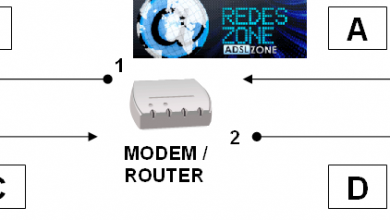 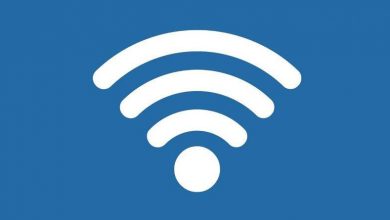 Passive Wi-Fi: what it is and why it will be key 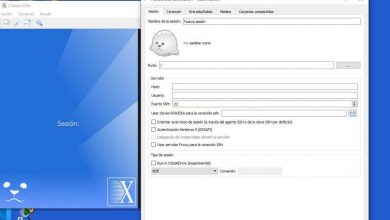