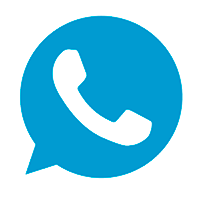 There are those who have become familiar with its characteristic blue color, but above all because they allow us to modify the initial privacy provided by the official app. In the same sense, the one also known as WhatsApp + has not been created legally, since it does not involve any developer from the official team nor does it obtain the company’s permits, so it is a MOD that is not in the official stores. It should be noted that the messaging is very distinctive because it changes the logo to a blue color, although its interface is identical to the original, except for some changes in the menus.

The customization options that WhatsApp + provides do not cease to give users something to talk about, especially since they are capable of destroying the functions that the original application makes us use obligatorily. Among its best features we find: 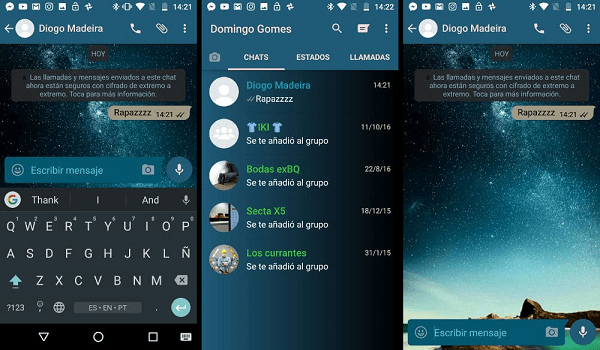 Nobody likes that they leave it in “seen”, or that the double blue check does not appear either. That is why this application allows you to eliminate the second check when you read a message, as well as prohibiting some specific contacts from seeing your profile photo.

Another incredible feature of WhatsApp plus is the one that eliminates the “online”, which will allow you to browse and chat with whoever you want, without your contacts being able to see that you are inside the application, even if they are using the official app.

There are times when you don’t want to be so drastic about blocking a contact, but their conversations. That is why the application incorporates an improvement that will not deliver the messages sent by the blocked user, nor will it appear that it has been received, although it can call you. 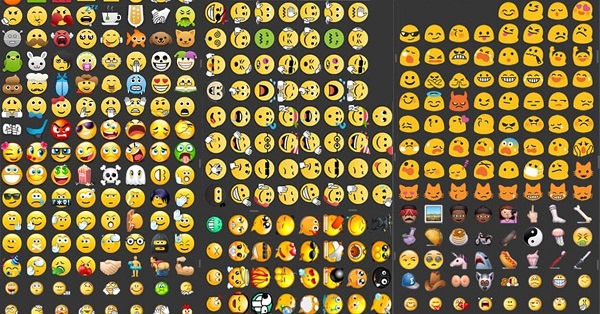 Popular Emojis are always welcome, which is why the MOD app added a package with many additional emoticons, apart from the ones already added by default. However, the receiver must also have the Wha + installed in order to receive and send them.

From changes in the location of menus, contacts and chats, to added improvements in windows, internal and group chats and the location of all functions. In fact, users can create their own themes, change colors and share them with their friends.

If you send a message by mistake or take it back, you can quickly cancel it and the recipient won’t even get a notification that you’ve deleted it. Even if you want to undo the read messages, you have that opportunity, although the official app has already incorporated this last feature.

Does not reduce the quality of images

When you share photos and images from your gallery, WhatsApp plus will not compress them, so they will retain their original weight and therefore, the highest quality. It should be remembered that the app originates if it greatly reduces the quality of all shared photos.

The videos can be compressed, as long as you choose those settings manually. This allows you to share files of up to 50Gb, but also send very heavy videos, in a light size that does not lose quality or visibility.

Advantages of using WhatsApp Plus

The benefits of using a MOD application such as WhatsApp + are always the order of the day, mainly when they manage to satisfy the demands of the users, which were not and have not been met by the official developers. These are the main advantages: 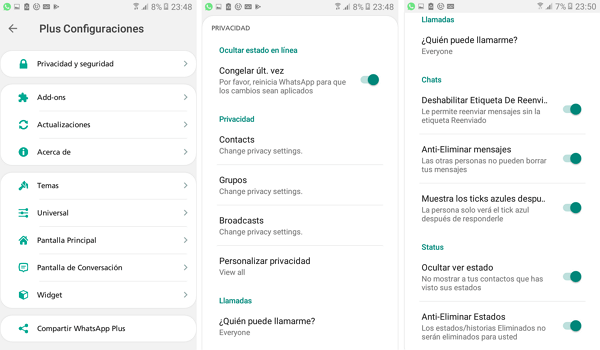 Disadvantages of using WhatsApp Plus

Not all that glitters is gold and there are negative points when using a modified app like WhatsApp plus. The simple fact of having the application installed can already bring you many negative consequences, such as: 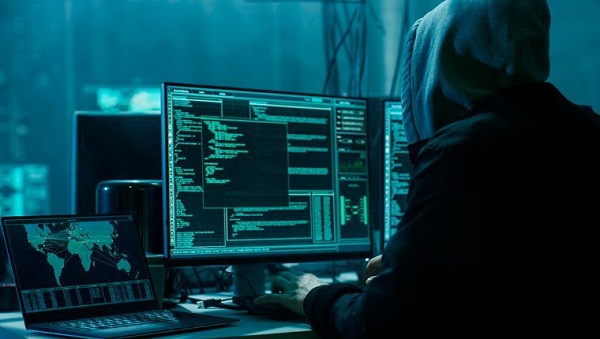 Differences between WhatsApp and WhatsApp Plus

Two applications that look the same but are actually very different in many ways. It is important that you learn to differentiate them in case you want to download one of them. 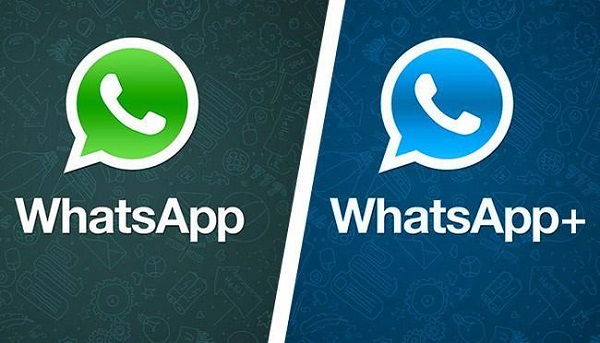 You will have to look for alternative stores like Malavida and download the application from there. Then you must install it and activate the option to install to unknown sources on Android. You can finally use it.

When the application you download does not do so from the Google Play Store, you must activate the unknown sources on your device. To do this, go to Settings> Security> Unknown sources> OK. Then run the .apk file downloaded in the previous step. 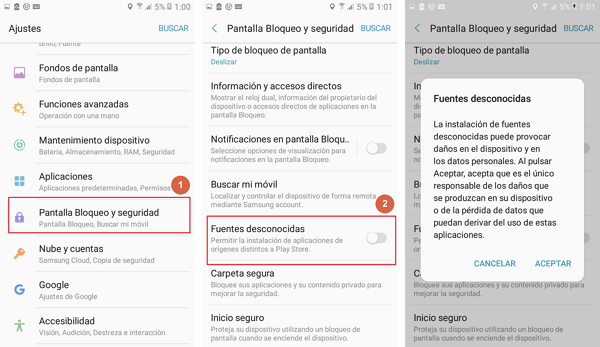 The best way to update the application is by returning to the same store where you downloaded it. There you can see the update date and if it is recent, you just have to follow the previous steps and it will be updated.

The uninstallation method for this application is the same as for any other app. Go to settings> applications> WhatsApp Plus> Uninstall. 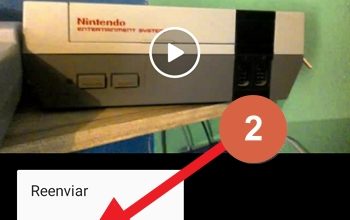 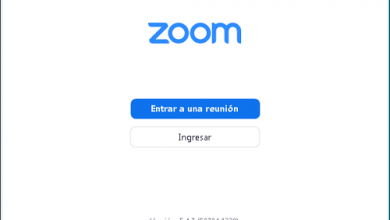 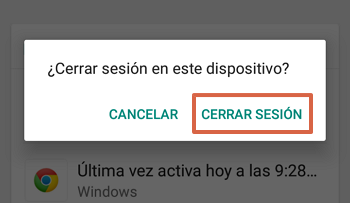 How to use WhatsApp Web without scanning QR code 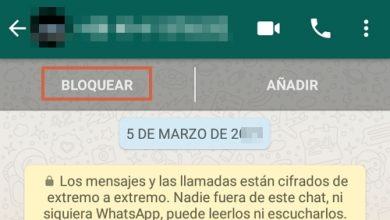 How to unblock contacts on WhatsApp 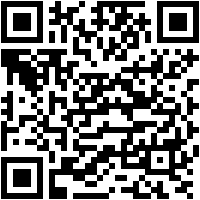 How to find out who viewed your WhatsApp profile 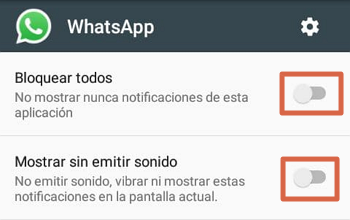 I do not receive WhatsApp until I open it: causes and solutions