Discord is a multiplatform freeware VoIP application originally created to form virtual gamer communities, but it has expanded and covered the spheres of negotiations, education, among others. This application allows its users to communicate through chat channels, transmitting text, images, audio and video.

Basically, Discord behaves like a social network and an instant messaging service, which hosts different types of communities, being freely available in both an app version for smartphones and tablets and as an executable client for computers, and it even has a web version that can be accessed from any browser. Specifically, this app is compatible with Windows, MacOS, Linux, Android and iOS.

The parent idea from which Discord emerged is due to Jason Citron, founder of the company Discord Inc., who had noticed the difficulties of gaming communication through the VoIP software available during the first years of the 2010s. The main ones The shortcomings of VoIP software at the time were heavy resources, security, and the need to share multiple IP addresses to establish a connection. Thus, in 2015 the Citron technology company at that time (Hammer & Chisel) announced the launch of Discord, an application that has currently exceeded 250 million active users.

Discord is a freeware that in recent years has progressively gained popularity, standing out in the gamer environment for providing a friendly, efficient and secure means of communication to improve the social experience of online multiplayer games. Behind Discord’s success are a number of notable features that innovated VoIP technology, including the following:

Discord has a client-server network which is responsible for globally connecting all users of this application. Like any other application of this nature, to be a user it is necessary to register on the official website of the application, becoming part of the diverse community.

The Discord client is the executable file that is installed on the device, it deals with linking said device with the available dedicated servers, sending invitation codes. However, each user has the ability to create their own servers and send public invitations to the community. To make finding dedicated servers easier, there are official Discord websites with lists of servers categorized by different topics.

On the other hand, the relationship between Discord clients and servers is simplified with its web version, which operates directly on the infrastructure of its official website. Discord servers contain chat channels similar to instant messaging application chat groups, so there is a certain familiarity with the environment that facilitates communication between users. In addition, during the server creation process, direct invitation links are generated to share with other users and spread the server in the community.

The essential use of Discord consists in the creation of servers and access to dedicated servers of the Discord community or of a group of friends. But, in order to carry out these basic actions, it is first necessary to register in the Discord community in order to be recognized as a user. Previously, the client installation was necessary, but with the web version that can be omitted. Without adding more, below are the steps to carry out the basic actions mentioned:

How to join a server

How to create a server

Discord is the platform of choice for the majority of the gamer community in the world, even so, it is widely used as a center of convergence to create communities where various topics and topics are touched. To a lesser extent, it is also used by smaller groups to establish voice and video channels, where continuous communication can be maintained. There are many platforms of this kind on the internet,  among the most frequently used alternatives on the web are the following.

Skype is one of the great known globally, especially in the field of video calls. Although it has found its way into different systems such as Windows or Xbox, its large data consumption does not make it too feasible for use during long games of video games, but it does make it an excellent option for informal sessions or professional video conferencing, where it offers good quality video and an integrated chat.

TeamSpeak has been one of the great favorites for the world of videogames since its inception, to use the services of this application it is necessary to download it on a computer or your own device. It guarantees fluency in voice transmissions with low latency and offers high sound and video quality. To acquire your own servers that give power to the services it is necessary to pay an annual fee.

Mumble is a fairly competitive platform within the inventory of VoIP transmission applications, it has excellent audio quality and its use is completely free. It has an authentication system that prevents the entry of unknown people to a chat room, as well as offers encryption for text conversations.

Mixer consists of an innovative platform to transmit streams, it is a competitive option for users who are dedicated to sharing content such as gameplays, edited videos, music and others through social networks. Its main attraction is its ability to interact during broadcasts by sending text, emojis and even voting.

Steam Chat is a totally free platform, with various options similar to Discord, it allows to generate URL links for the attachment of different members, as well as the assignment of different roles for those users that make up a chat group, unlike other similar services, offers the ability to be used on the web without the need for a prior download.

Discord is an application that has gained popularity and prestige from satisfying the connectivity and communication demands of the gamer community with online multiplayer games, which attracted other communities eager for efficient and friendly online communication means. However, this application has certain flaws that tarnish the social experience of users. Therefore, Discord is an application that has both advantages and disadvantages, among which the following stand out: 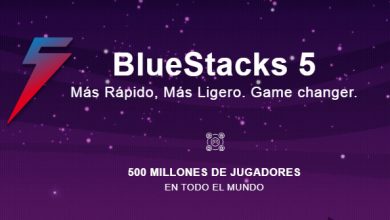 How to download WhatsApp for PC: Windows or Mac 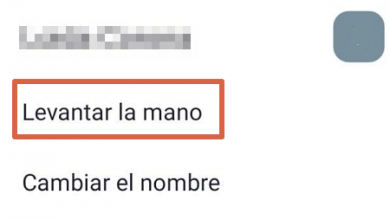 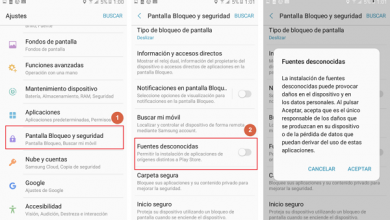 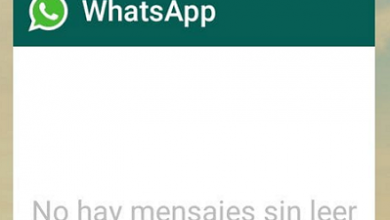 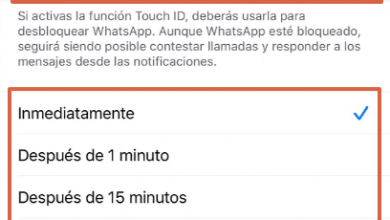 How to lock your WhatsApp: protect your chats with a password or fingerprint