League of Legends is a MOBA and RTS style video game developed by Riot Games. If you like epic battles, this game is ideal for you, since you will have different characters and settings to free your enemies from confrontations. It is available in various Operating Systems, whether Windows, Mac, Android or iOS, including its web version where you will find all the news and updates available.

You will find various forms of play, including the most popular of five versus five user matches. In addition to this, you will have championships where you can customize your characters and choose the ideal place within the Rift. As well as you have magicians, fighters, assassins, shooters, supports, tanks and many more elements that will make an incredible afternoon of play, whether you enjoy it alone or with friends through online games.

What does it consist of

Its operation consists of a connection with other players and a common goal. This is none other than dominating and beating the opposing team, doing it through strategic plays according to the composition of the team.

A League Of Legends game has the general objective of destroying the enemy nexus, but there are a number of steps to take to reach the nexus, such as destroying the turrets that protect the enemy base. However, to get to destroy them , you must farm enough gold to improve the champion (character).

It is essential to eliminate enemies as many times as possible or through strategic plays . This makes it easier to knock down the turret. In a common game , each champion fulfills a role and based on this, it is known which lane they correspond to .

Currently League Of Legends has 3 permanent game modes . Its different characteristics by modality are described below:

The first thing to do to create an account in League Of Legends, is to understand what belongs server depending on your region or country. That said, the step-by-step on how to register is explained below :

If for any reason or reason you have forgotten the password of your LOL account, the steps you must take to recover your user on the platform will be detailed below:

League Of Legends is available on a variety of supported devices. Therefore, the following are th
necessary requirements for each device and version:

If you want to play League Of Legends on your Android device, all you have to do is enter the Official MarketPlace and search for the app in question. Which you can access directly through this link. In addition, your device must have a series of minimum requirements, which are: 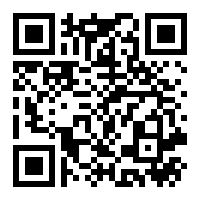 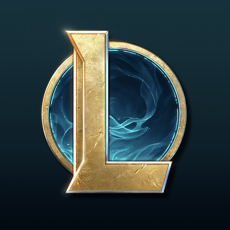 In case you have an iOS device, the steps you must perform are the same as for an Android device. Head to the App Store and search for League Of Legends to install it and then log into it. You can quickly access, through this link. Below, you will find the minimum requirements that your Smartphone must have:

League Of Legends was originally developed for computers with Windows Operating System, to download it from the official website you can usethis link. To play LOL on computers with this System, it is recommended to take into account the following requirements :

The version of League Of Legends for Mac was developed by the company initially as a beta, but now it is part of the same servers as Windows, you can get it from the official website throughthis link. To play LOL in this version it is advisable to take into account the following requirements:

Generally, there is the possibility of certain frequent errors when creating an account, logging in or even trying to delete the profile. For this reason, the steps to follow to solve said problems will be described below.

To solve the registry error that throws the message “ups the registry failed”, just try one of the following three methods:

In case you have trouble logging into your LOL account, try the following procedure. After making the changes, it is recommended to restart the computer for a correct update.

When there are problems when deleting or deleting an account, a series of steps will have to be carried out within the official Riot Games platform, to solve any errors. To do this, look at this procedure: 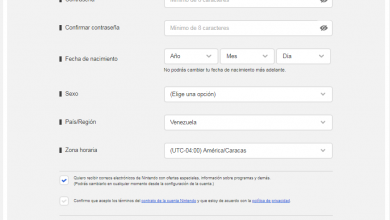 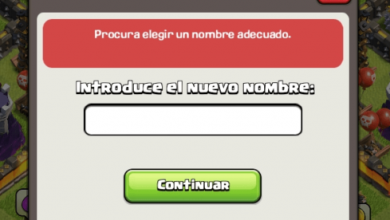 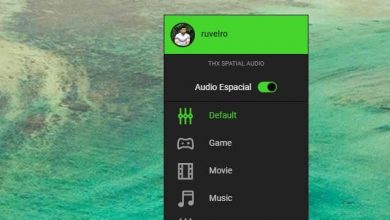 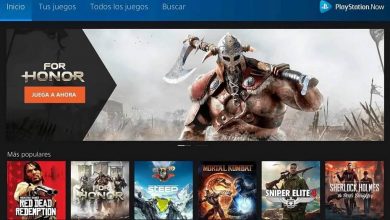 If you do not have a ps5, you can play play 3 with tha me emulators 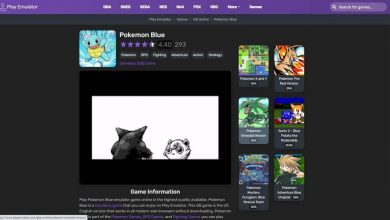 Did you have a game boy? Go back to your games with these emulators 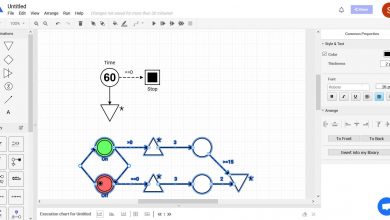