Differences between a tablet and iPad. Which one is the best?

It is a reality that these types of electronic devices seek to facilitate many tasks that we used to do on a computer. As they are quite versatile and practical, we can take them anywhere and do tasks without the need to have a mouse or keyboard at hand. Everything in a tactile way, although they also give us options to use those tools if we wish.

Both tablets and iPods can be used to work, for educational purposes, prepare documents, send emails, entertain ourselves with video games, music, social networks, etc.

Their sizes can vary from 7 to 12 inches, being able to choose the one that best suits our needs. Now, what is it that differentiates these laptops? Let’s see some details.

In tablets we will regularly find an Android operating system, although they are also found with Apple’s iOS and others such as Windows and Chrome OS. In the iPad we only find the iOS because it is an exclusive product of Apple.

Depending on the make and model, the tablets have an expandable 4GB memory. Current iPad versions range from 32GB to 256GB in capacity, but do not have a memory upgrade slot.

In the same way, some apps that we find free on Android, such as the popular WhatsApp, while on the iPad we will have to pay for it.

The Tablet comes prepared to connect a pendrive directly to the USB port and has an HDMI output. To have this benefit on the iPad you must use an adapter.

Although there is a variety of prices depending on the model of the device, tablets are usually more accessible than iPad, having a fairly high value in the market.

There are other details that show some advantages and disadvantages of one over the other. As for example, the iPad has a backlit screen with LED light that takes care of our visual health. Also Apple has made some of these devices have a battery life capacity superior to other brands when using the internet. 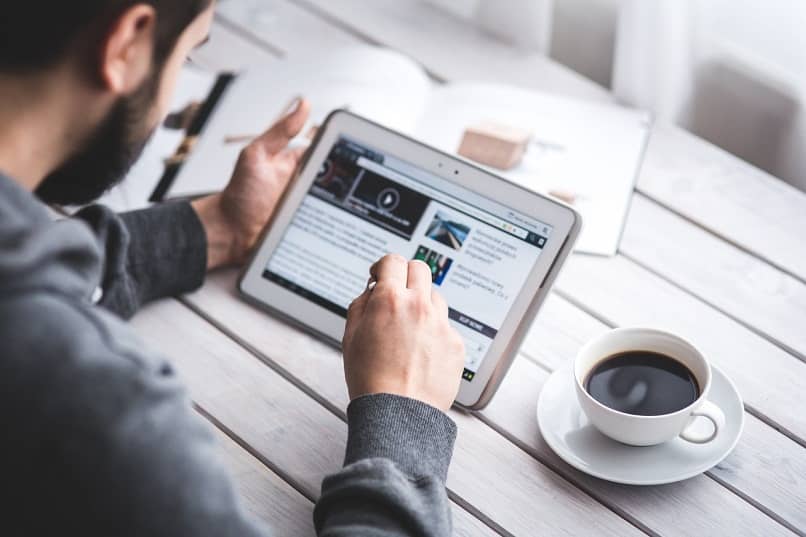 Differences between a tablet and iPada when choosing

Both tablets and iPads are very good performance devices. Everything will depend on the use we want to give them and how comfortable we feel in the operating systems that they offer us.

If you want some reasons to choose iPad, these could be: its design, its high quality on the screen and its high autonomy. For the Tablet it would be its flexibility with apps, its price and compatibility for other OS.

When talking about the differences between a Tablet and an iPad to know which is the best, we find advantages and disadvantages both on one side and the other.

This makes the scale well balanced. For this reason, when choosing, let’s think more about the utility that we will give it and then look at its characteristics. Please tell us your opinion of what you just read, we will gladly read it. 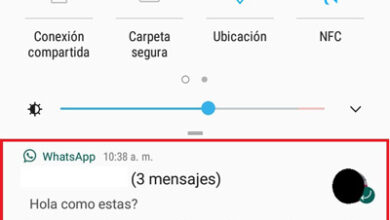 How to read messages on whatsapp without opening the chat and without them knowing? Step by step guide 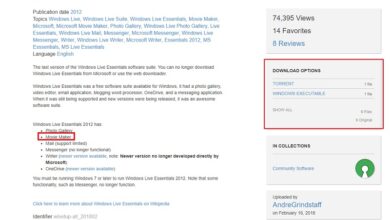 How to download and install windows live essentials on windows 10? Step by step guide 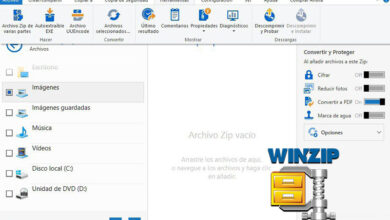 What are the best programms to open iso files on windows and macos? List 2021 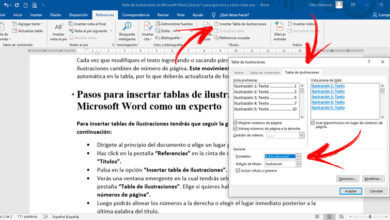 Table of illustrations in microsoft word what is it, what is it for and how to create one? 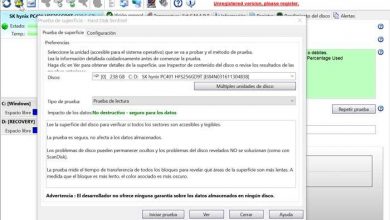 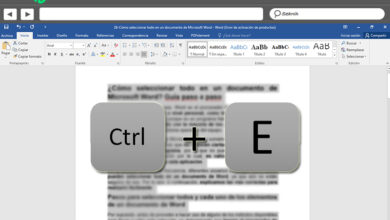 How to select everything in a microsoft word document? Step by step guide