Similarities between Linux, Windows, and Mac

In all three systems we can perform common tasks quickly and easily. Writing texts, editing images, listening to music and surfing the Internet are some of those activities that do not require more knowledge when walking through these environments. In addition, they regularly have a fairly light and easy-to-use interface. 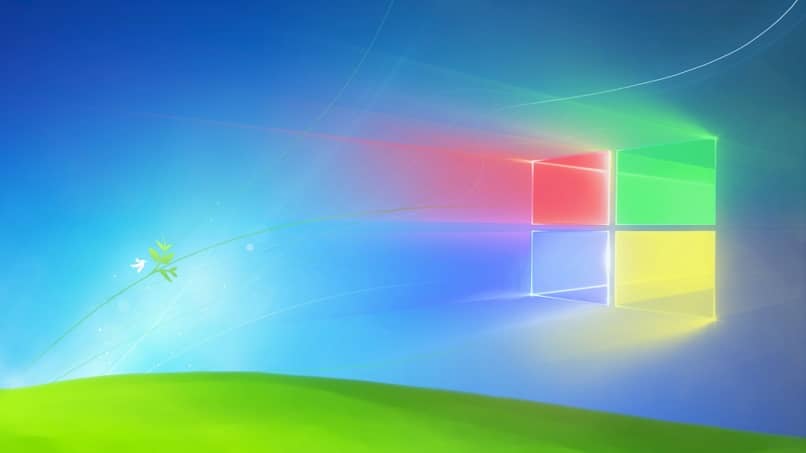 Like any operating system, the functionalities of Linux, Windows and Mac are focused on accessing the information present on the hard disk. Also in the administration of the RAM memory, managing the video devices, the WiFi and the bluetooth and the use of the input and output devices. To this we add their similarities when interacting with other users.

Despite having similarities, there are many differences that we can find in them. For example, in terms of costs, Linux and its versions are the most accessible because they are practically free. With Windows and Mac we have to pay for licenses that can be very expensive. Regarding the software they use, Linux and Mac are the most stable, while Windows can degenerate over time.

Windows and its versions offer greater scope to apply updates and more solutions can be found to problems that arise in the system. Linux, being one of the systems that consumes the least resources, offers higher performance. For its part, Mac has unique functionality and compatibility between its software and the hardware it uses, which are created almost entirely by themselves.

One of the most significant differences between Linux, Windows and Mac is that almost all computer programs have compatible versions for Windows. For Mac they are few and for Linux practically nonexistent. Although the latter has good tools and compatible applications . Perhaps this is one of the reasons why 80% of users use Windows, 13% Mac and 2% Linux, thus maintaining the hegemony of this OS over the others. 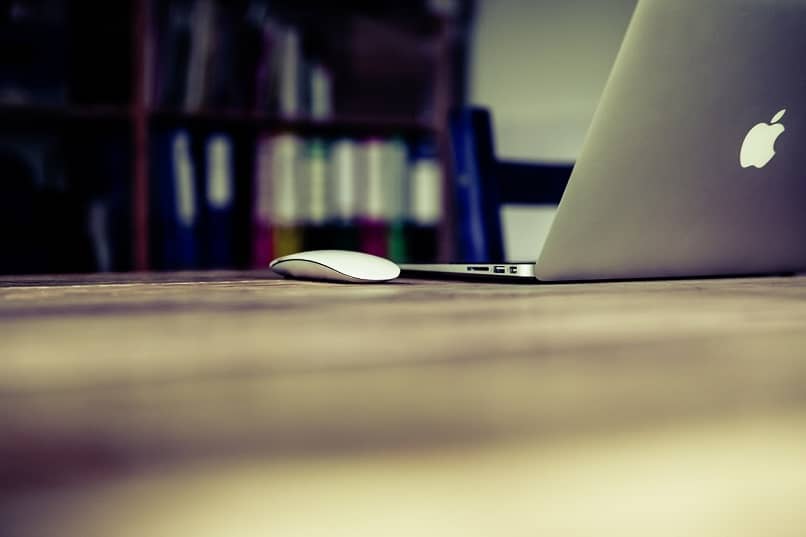 The characteristics of each operating system are a guide to determine which of the three we can use. There are even other environments that we can investigate, which have not gained momentum and are still practically unknown, such as downloading and installing Chrome OS . Either way, the needs of each user will allow them to make their best choice.

Regarding these three main operating systems, Linux, Windows and Mac will continue to evolve over time and will be more similar or show greater differences. Keep updating and knowing the updated characteristics of each of them will help us to continue doing tasks and activities in which we have or change to another. We would like to know what you think on this matter. 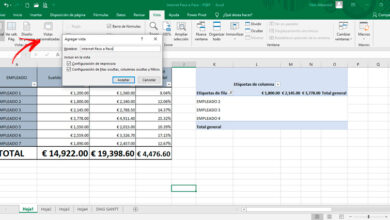 Custom views in microsoft excel what are they, what area, and how can i use them to improve my productivity? 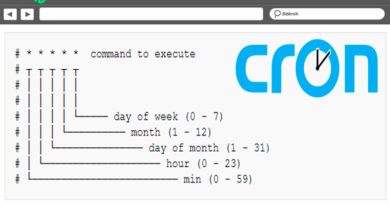 Cron in linux what is it, what is it for and how to get the most out of this tool? 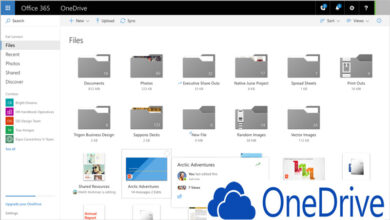 Backups in windows 10 what arealy, how do they work and why do them? 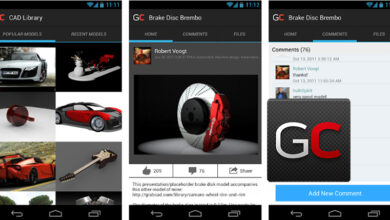 What are the best programs to open dwg files easily and quickly? List 2021 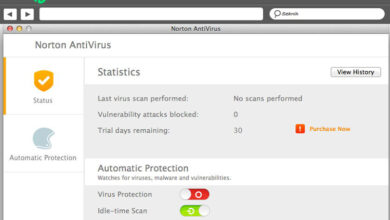 What are the best free antivirus programms to install on your mac computer and be 100% protected? List 2021 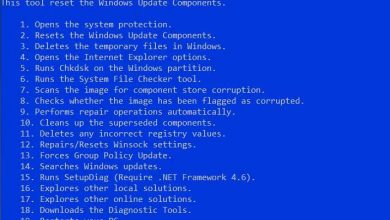 Never have problems in windows update with this program again