If you are one of the people who love video games and especially the PlayStation 2 console, then you can start trying the best emulators for Windows and Mac.

With these softwares you can start to experience your favorite PS2 games from your computer in a very simple way. A way to turn your own PC into a machine for your favorite games. It is worth mentioning that these programs are capable of carrying out the same functions as these consoles in order to provide their users with the best experience.

If you don’t want to spend money buying a PS2 console to enjoy your games, then start trying these emulators that are available for both your Windows and Mac computers. In such a way, here is a list of the best software on the market.

Although, we must bear in mind that these emulators are programs that are specialized in imitating the behavior of another program in particular. In these cases, we are talking about emulators that are responsible for imitating the specific behavior of what are the PlayStation 2 consoles and each of the video games that are played on it.

Therefore, these softwares allow their users to be able to experience the use of these consoles from their own PC without the need to purchase them. They can be paid or free, where each of these programs offer different features in terms of functionality despite being all very similar.

That is why here we present a small list with the best 5 PlayStation 2 emulators that you can start using on your Windows or Mac PC. 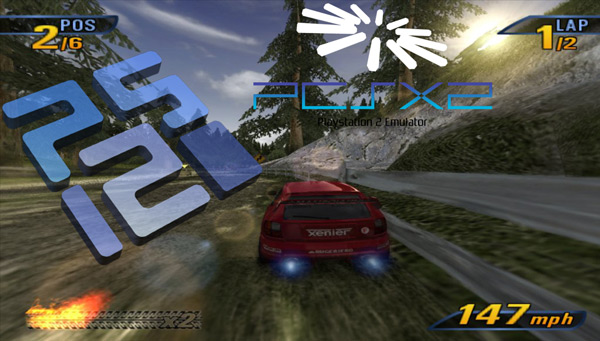 PCSX2 has become one of the most important software on the market. It is an emulator that can be used in different operating systems such as Linux, Windows and Mac. In each of them it has excellent graphics and functions that will help make the experience in it high quality and as similar as possible to the original consoles.

So much so that PCSX2 is considered one of the best PlayStation emulators today, being preferred by most users. This emulator has the ability to play PS1 and PS2 games without any problem, which makes it a software capable of working with both PlayStation consoles, this being an advantage over other programs of this type. 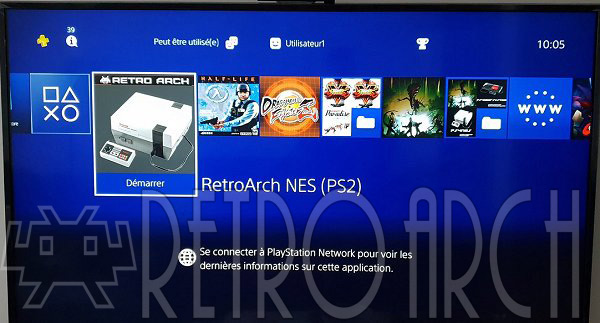 RetroArch is another of the emulators that we can find to start enjoying the PlayStation 2 console , it has game engines and multimedia players. With this emulator you have the opportunity to start running classic games on any type of computer and operating system, that’s how you can download it for both Windows and Mac.

RetroArch is characterized by having advanced functions such as Shaders, rewind netplay, real response times among many others.

In addition, it has a large number of features such as the following:

It is also important to mention that it is a free and open source program that will help you play the best PS2 games on your PC, be it Windows or Mac, in a very simple way. 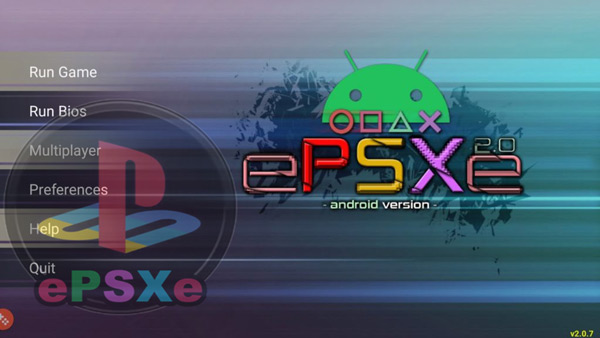 This emulator is not compatible with PS2 games, but it is specialized in specifically imitating the PSX console, where you can start enjoying each of your favorite games from your PC, be it Windows, Linux or Mac. In this way, you will not have the need to buy the PlayStation 1 console , since thanks to this software you will have the opportunity to enjoy it directly from the computer.

Among its main features we find that it carries out a perfect emulation of the PSX console, where you can enjoy from your PC the tools of the game console such as the memory card, graphics card, joystick, among others.

Unlike many other softwares of this type, ePSXe has the advantage that it is compatible with almost all PSX games, which becomes a great advantage for its users, since they will be able to start enjoying any game without any problem. However, not everything is perfect, and perhaps the only disadvantage of this emulator is that you will need to have a PlayStation BIOS, only then can you start playing compatible games. 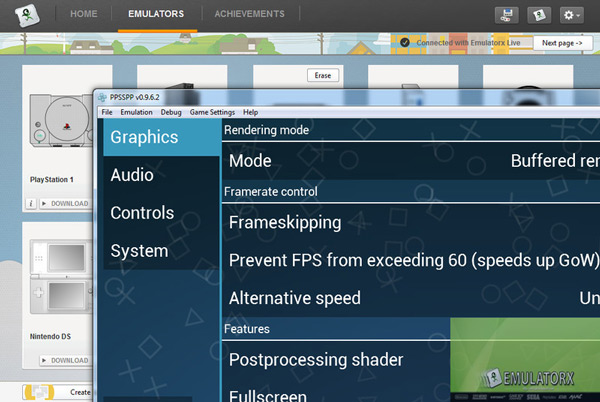 This emulator will basically allow you to play any console video game released on the market for 4 or 5 years. And it is that Emulatorx is characterized by having integrated the emulators of the main consoles of recent years. This is how you will find access to video games such as Super Nintendo, Gameboy Advance Nintendo, PlayStation, PlayStation 2, Xbox, Wii, Nintendo 64, Nintendo DS and Megadrive.

In the case of Xbox and PlayStation consoles, it has a certain limitation for some games, this is how only those that are compatible with the software can be executed. Therefore, if you have a computer with a large memory capacity, good resolution, you can start enjoying your favorite games from any of these consoles, in the case of PS2, it has very good quality graphics above the others. consoles available in the emulator.

If you are a fan of PS2 games then you can start installing Emulatorx on your Windows computer, it can be downloaded completely for free. 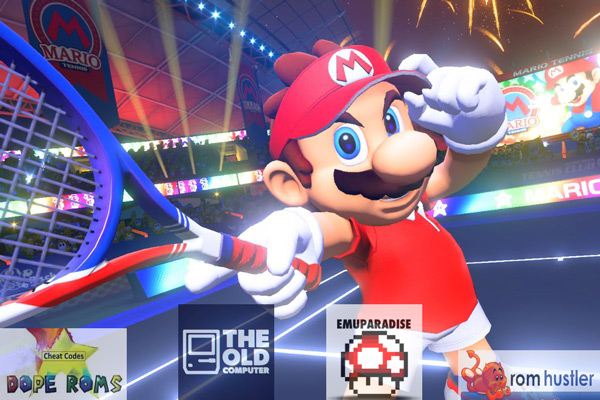 The PS2 was the most purchased console of all time, which means that it really made a considerable impact within the world of video game lovers. One of the most interesting details of this version is that it included quite remarkable improvements.

Graphics, gameplay, and fluidity were easily appreciated by just spending a few minutes playing here. If you want to enjoy the best sagas and popular games on the PS2, pay attention. 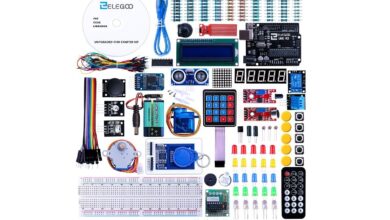 How to program an on / off button or pushbutton with arduino like an expert? Step by step guide 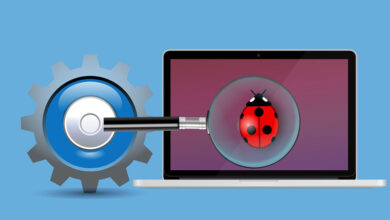 How to delete temporary files in windows 10 to free up storage space? Step by step guide 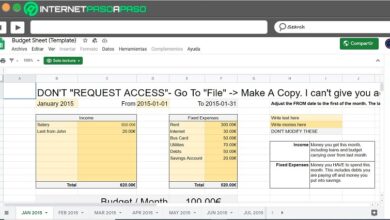 Google sheets what is google sheets, what is it for and how does it work? 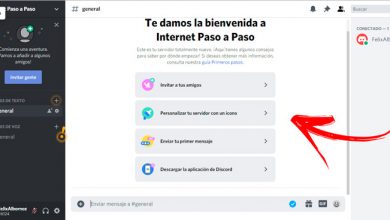 How to see the discord user id and know what my discord id or tag is? Step-by-step guide 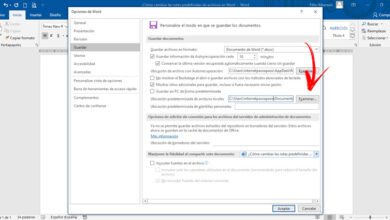 How to change predefined file paths in microsoft word? Step by step guide

Whatsapp marketing what is it and how to use whatsapp business to make effective marketing campaigns?