Strings in Arduino are very useful tools that you should use to program your board . Due to this it is important to know what these functions are for and what are the classes of Strings that you can find.

For this it is necessary that you read this article to the end because we will explain to you what are the Strings that exist and how is the syntax that you must use to understand their work.

But this is not all, you can also find a guide to correctly use a String (Object) and a list with the best projects that you can do yourself to practice.

What is a Strings in Arduino programming and what are they for when programming this type of hardware?

In Arduino programming, Strings are tools used to store character strings. Therefore, a String is not considered as a data in itself, but as a dependent class of these. The ending they have is by means of a null character. In addition, they are characterized by reserving a certain memory capacity of the Arduino board to create a buffer and to be able to use the functions they offer to users intensively .

Types of Strings in Arduino programming What are all that exist? 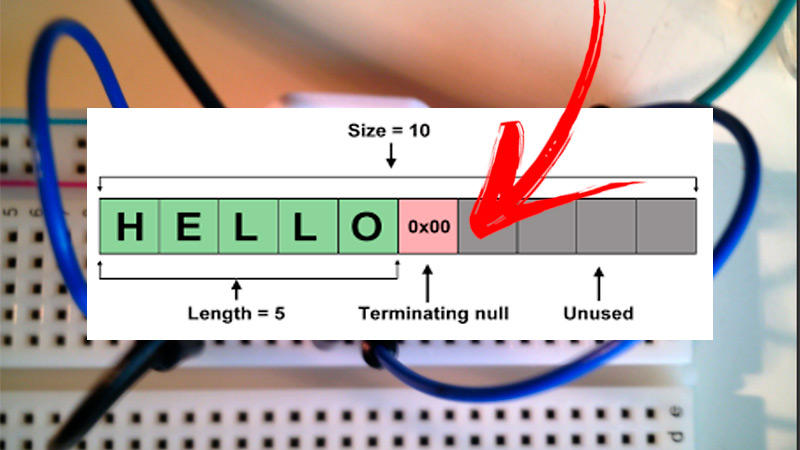 You can find different types of String that are used in Arduino programming .

We will show you each of them below:

Char Array are character arrays used in large text strings . That is, every time you work on a string with a C ++ language that ends in the value 0 (\ 0), consecutive memory composition structures are created, thus occupying less memory and otherwise a String would be identified as char . Keep in mind that you always have to end with a null character and you can refer to the individual characters in the string.

In case of not working with large amounts of texts , a String Object can be used . These data classes improve the handling of character strings through methods that are used by users to compare two strings, find certain characters, concatenate and add elements to the string, among other functions.

Operators are symbols that are used to set a particular statement to String. In this way, actions can be established that serve to add, extract and see if a certain character in the string is true or not.

Syntax of a String (char array) How to understand its declarations and conditions of use?

When using a long text string you will have to use a Char Array .

To do this, we show you how you should handle it:

The statements that are valid in a string for a String are:

Null endings are used to define where a string ends, for this it is necessary to include a null character, from ASCII code, at the end of the function. It can be included manually by writing “\ 0” or automatically, so that it has been interpreted by the Arduino IDE .

Arrays are used to configure strings that have large amounts of text . In this way it is possible to work more easily because the complexity of the handling is reduced. 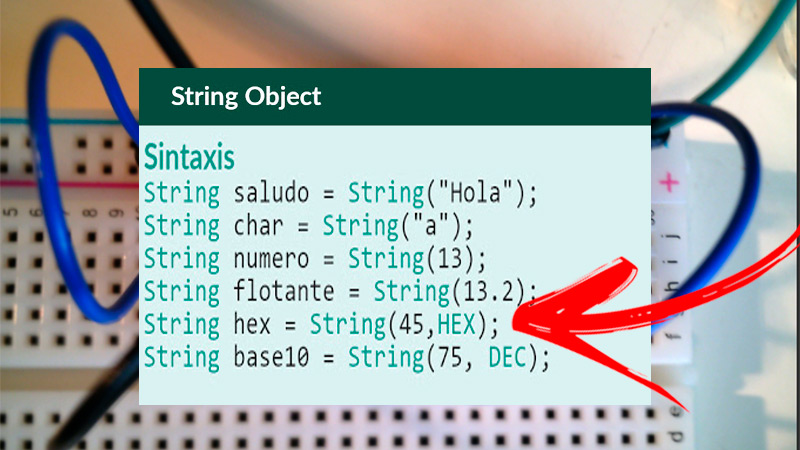 To use a String in IDE you must follow this step by step:

The first thing you will have to know is how to handle the structure that a String has .

To do this, you will have to take into account the syntax used in a String (Object):

Next, you are going to have to implement the parameters, which are used in the previous syntax:

Finally, you will have to incorporate the functions to the String.

The functions used in the Arduino IDE are:

We will show you below the best projects that you can program yourself using Strings . 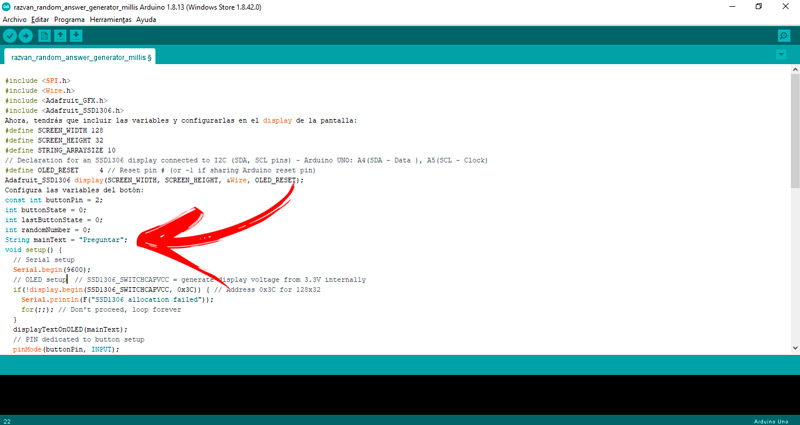 With an Arduino UNO board , a push button, a breadboard, a led screen, a 10k resistor set necessary for the installation, you can create a screen in which you enter a question and receive a random answer. To incorporate the questions and answers, the String must be used.

The codes you should use:

Now, you will have to include the variables and configure them on the screen display: 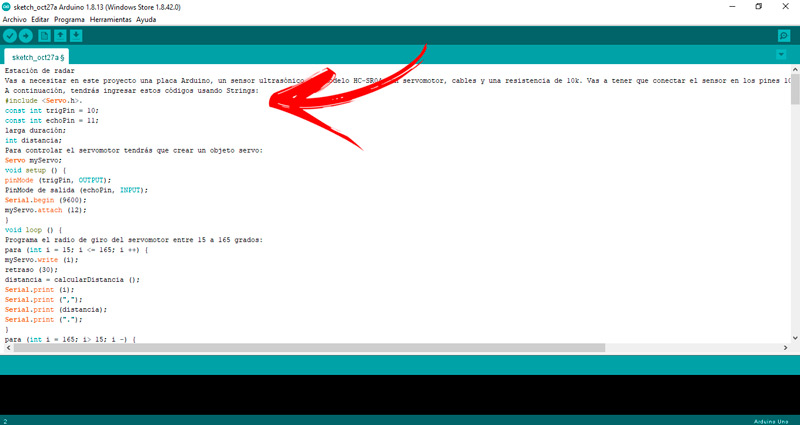 In this project you will need an Arduino board, an HC-SR04 ultrasonic sensor , a servo motor, cables and a 10k resistor. You will have to connect the sensor to pins 10 and 11 of the board and then the servo to pin number 12.

Next, you will have to enter these codes using Strings:

To control the servomotor you will have to create a servo object:

Set the turning radius of the servomotor between 15 to 165 degrees:

Draw the lines that will be seen on the radar:

Now you are going to have to draw the objects that the radar detects:

Add words to the screen: 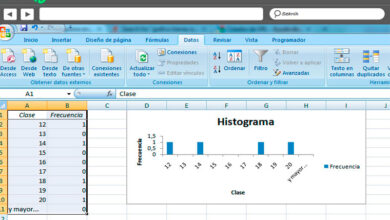 How to make a histogram on a microsoft excel spreadsheet? Step-by-step guide

Vaporware what is it and why are who computer projects canceled? 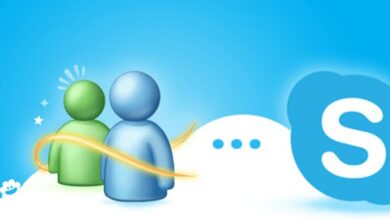 How to create a free, easy and fast msn account? Step by step guide 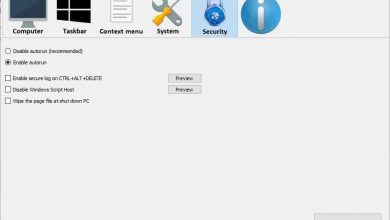 Windows 10 hides manany secret features: so you can try them 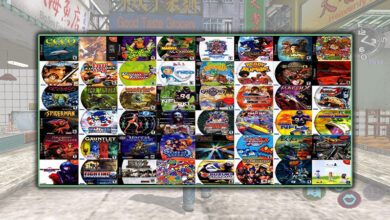 What are the best sega dreamcast emulators for mac? List 2021 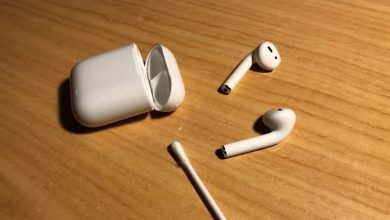