Spreadsheets are currently one of the most used tools to create lists , organize items and of course perform calculations . Before the first software of this type appeared, it was usually filled in by hand. They had rows and columns .

But unlike the old ones, the digital ones present more utilities and the result is reached in a practical way.

One of them is the possibility of creating references between cells . It is also one of the bases for creating a basic Microsoft Excel document . We invite you to visit the following post to learn more about it.

What is a cell reference in Microsoft Excel and what is it for in a spreadsheet? 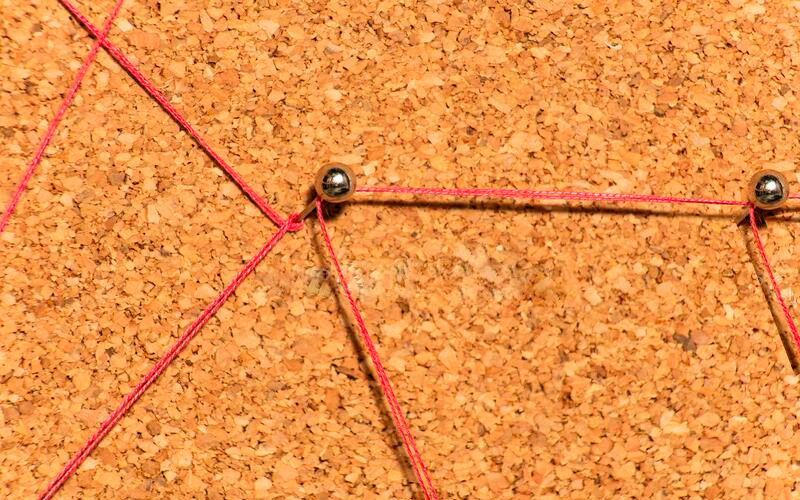 It is a function that has been available since the first versions of the Microsoft Excel program . It made an important difference against its competitors. The best way to understand how it works is through a simple analogy . Imagine that you are in front of a paper template and that you have to place the result of the sum of two others in a box.

Instead of writing the result, you connect the related boxes with a thread in that operation . Also think that you can do the same with the result box and others on the same sheet, even with another page. In the program, it is an efficient way to indicate that the value or the result of one or more cells is reflected in a different one .

Learn step by step how to use cell references in Excel

As we mentioned before, managing this utility within Excel is essential to later start using more powerful features . It is a very simple operation, although it has variants depending on the result you want to achieve.

Let’s see the main ones:

From one cell to another

It is the simplest. To do this, you must write in one the letter and the number that refer to the one whose information you are interested in preceded by the equal sign.

Another way by which we will reach the same result, but this time using the keyboard and mouse combination is like this: 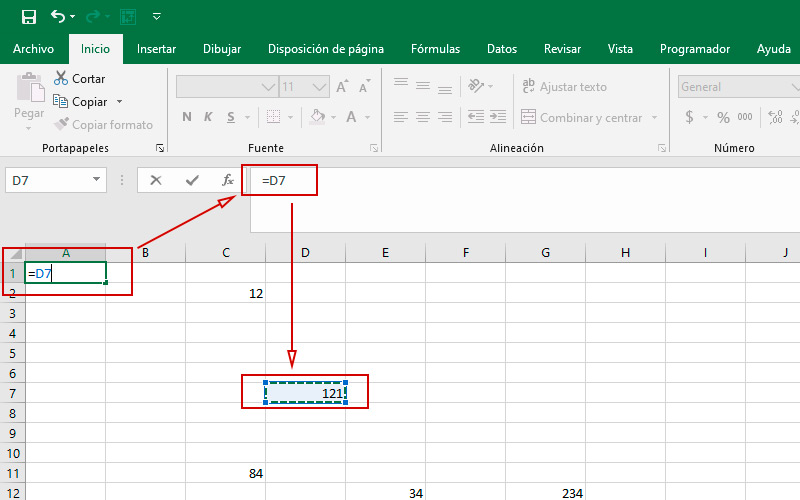 A second possibility that this tool gives us is to refer to a group of contiguous cells . Which are called “Range” .

Take these steps to achieve it: 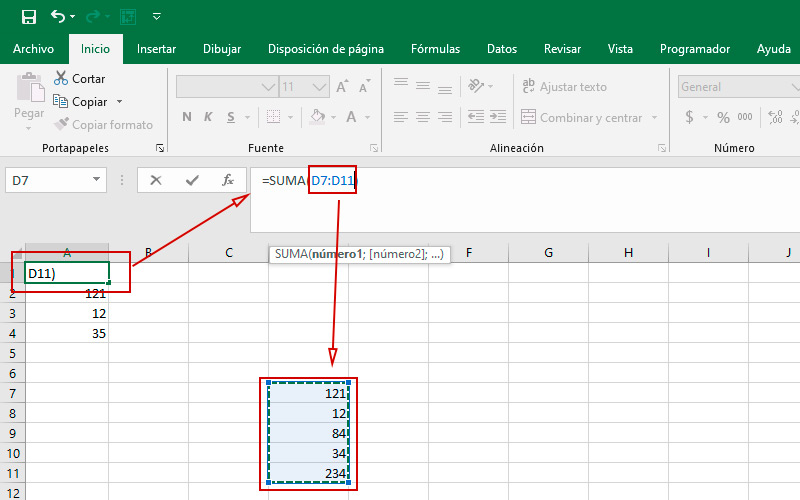 It is even allowed to refer to a cell or range that is outside the current sheet, but within the same workbook (document).

This is very useful when we are working with long documents and within which there are separate pages:

We recommend this method over manual entry, as the sheet may vary in name . However, if you want to do it, the function is “= Sheet3! A1” The sheet being the number “3” and the cell within it is “A1” . If it is renamed it would be “= ‘Second Sheet’! A1” . Being “Second Sheet” the renamed and “A1” the location of the cell.

Flooders what is it, how does it work and what are the ways to protect ourselves? 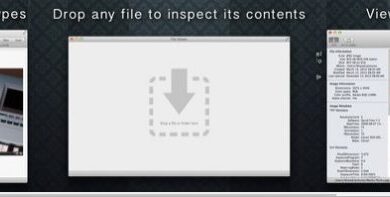 File extension dll what are and how to open these types of files? 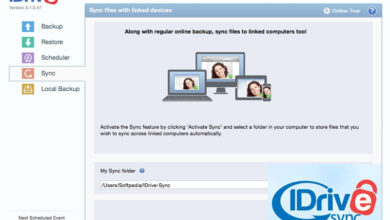 What are the best alternatives to dropbox for hosting data in the cloud? List 2021 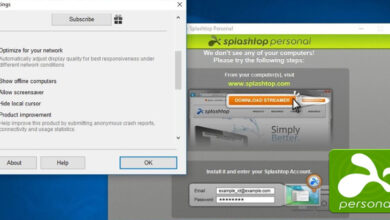 What are the best free teamviewer alternatives to use ace to remote desktop? List 2021 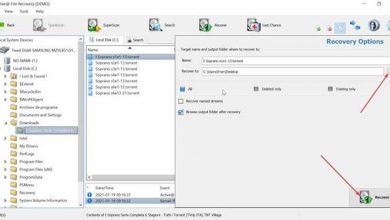 Recover any file deleted by mistake with active file recovery 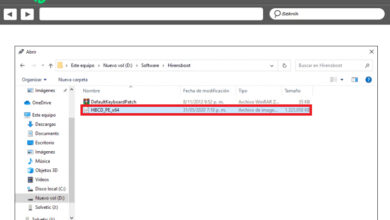 How to remove the windows 10 password if i forgot or improve the safety of my operating system? Step-by-step guide