This free voice service that is used mostly by gamers, businessmen and others who need to communicate online has become the ideal option for conducting different types of discussions.

One of its main advantages is that it allows messages to be decorated with images, emojis, gifs, among others, thus becoming a very useful feature within the platform.

This is how the use of labels or Spoiler in Discord has become essential for all members of the application, that is why here we will show you how you can use them as an expert.

What are tags and what are they for in the Discord tool?

Currently many of the users who use this platform do not yet know what the Markdown formatting functions are that are included there. The truth of all this is that the use of these functions can allow you to modify the way in which viewers can see all your published content . In this way, this feature allows users to add any type of message format, including italics, bold, code formats, among others.

In the same way, the Markdown feature allows what a spoiler alert is to be reported . These spoiler tags are useful for alerting other users that you are about to convey information about something someone is not prepared for, such as reporting what happens at the end of a movie. This means that when adding these tags, other users only see a gray or black frame on the content.

In this way, said application allows the use of spoiler tags in the chat of any server  and in this way it will allow you to avoid the right display of your sent messages . In this way you will ensure that your messages are not read by any user, but that they must perform a specific action to be able to read them since they will be shown hidden.

What are the benefits of using Spoilers on Discord?

As mentioned in the previous section, the main objective of these tags is to help you hide messages so that they cannot be read by anyone, since the user who wants to access it will have to perform an action previously that many may not want. make. In this way, these labels are used mostly to talk about a series or movie that not all members of the community have seen, so the story of the end of it is usually offered .

Therefore, when using the spoiler tags in the messages that are talking about that series or movie, they will be hidden from view, this means that users who have not seen the movie or series will not be able to read those messages. Although there is the case that you want to see it at your own risk and thus know how is the end of that movie that you have not seen yet . Therefore, the main benefit of all this is that it will help you hide certain types of messages that for some reason you do not want to be available to everyone.

If for some reason you want to start hiding texts as a spoiler in Discord, then here we are going to show you how you can perform this procedure in a simple way and as a true expert .

To do this, you simply have to follow each of the steps that we will explain below: 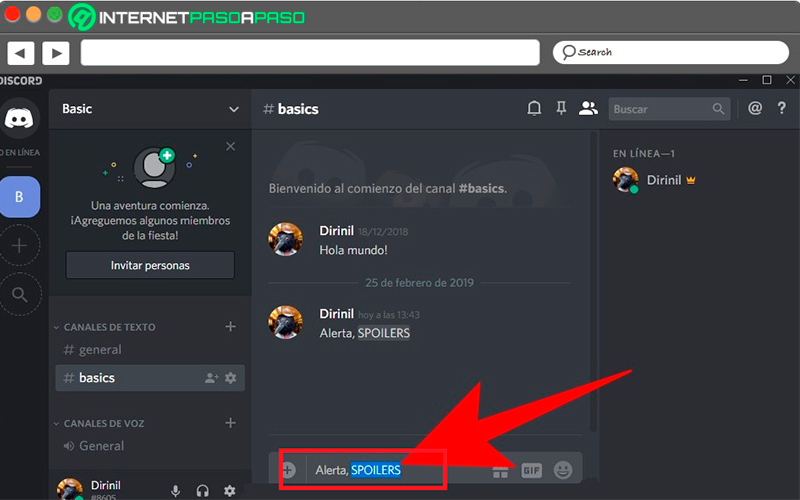 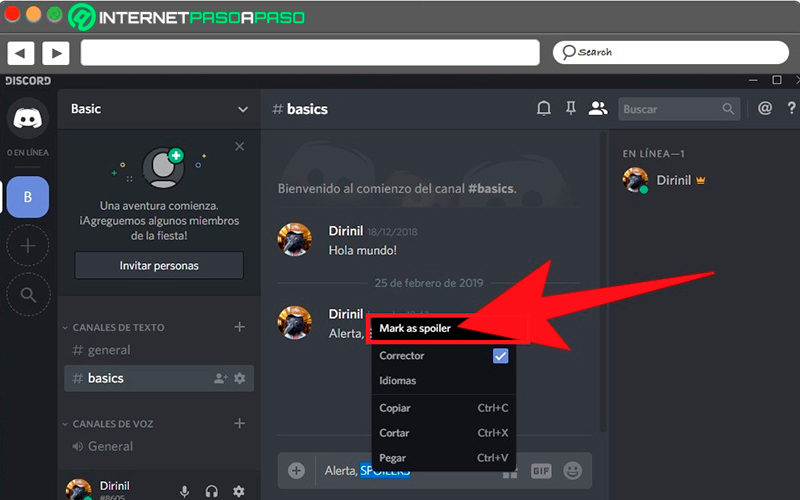 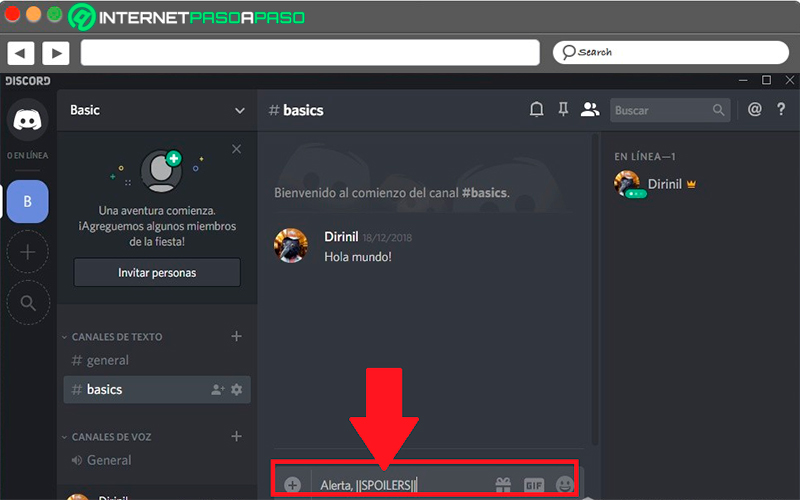 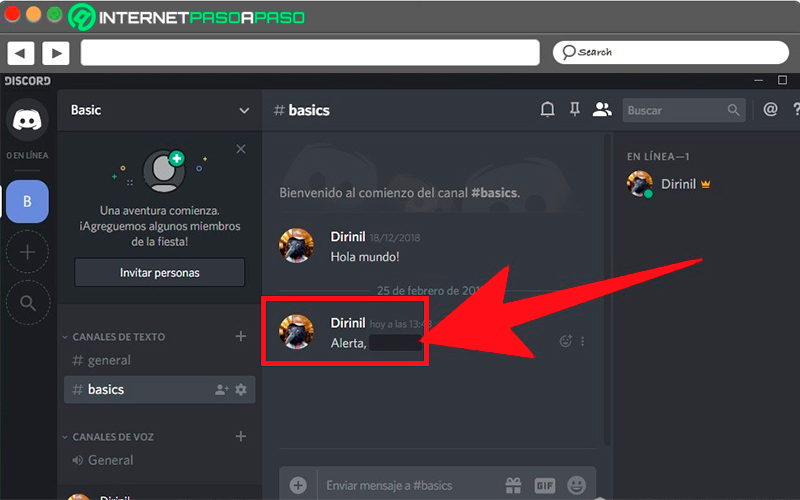 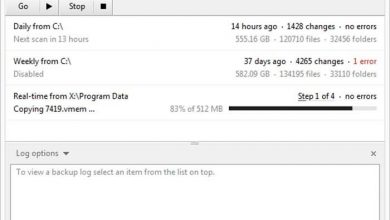 Do not lose your data! These are the best backup programs 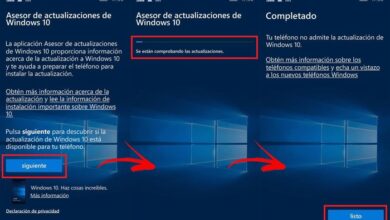 How to upgrade windows phone to windows 10 mobile? Step by step guide 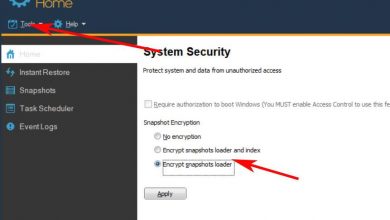 How to create to simple query in a microsoft access database from scratch? Step by step guide 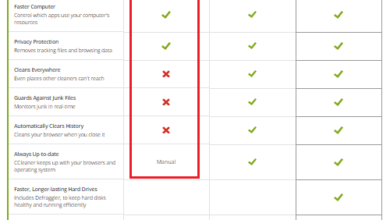 How to update ccleaner to the latest version for free? Step by step guide

How to use two cameras in your skype video calls from any device? Step by step guide