Like other computers, it is capable of carrying out tasks and executing content through a plate smaller than the palm of the hand.

Like any other device, throughout its creation improvements, news and adjustments have been announced that merit an update to install them on the system.

There are many functions that you can give your Raspberry Pi computer, one of the most popular among gamers is the power to turn it into a portable console.

Tutorial to update to the latest version of Raspberry Pi

When talking about Raspbian, it refers to the operating system that this small computer has, based on the principles and commands of Linux.

It is characterized by being open source, so that the user can mold the content and development of the computer to their preference.

Clearly, the main thing is to have one of the Raspberry Pi versions that contains a microSD memory card with at least 4 GB of available storage space, although a larger one is preferred to back up information.

You will also need to be near a power source that has a micro-USB connection and an HDMI cable to view the procedure on television. 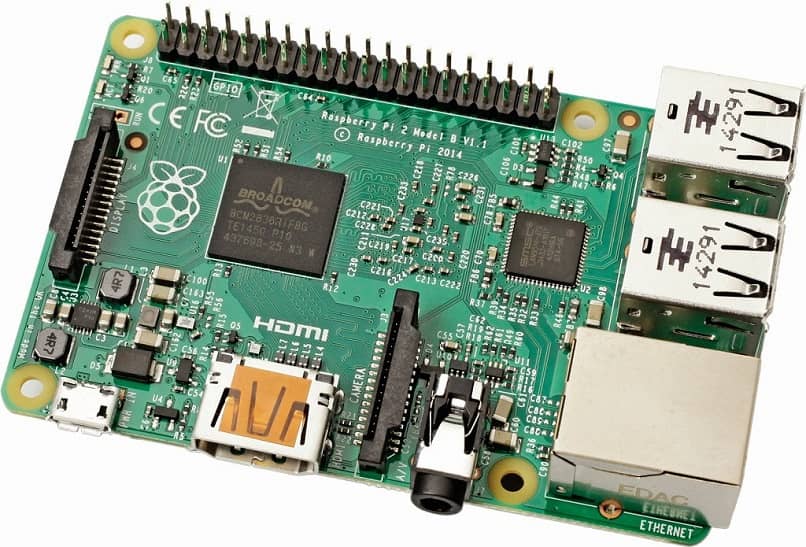 As a last requirement to update this board to the latest version, you need to be connected to the Internet.

To begin, enter the command console as a main user of the board and proceed to enter the following line: “ sudo apt-get –y update ”.

With this command you will indicate the request for repositories of your board, that is, update the content of the offers available for it. In this line the “-y ” is added to apply a “yes ” as an automatic response when asking for updates.

Once the content has been renewed, you must re-enter the command “ sudo apt-get –y update ” and let it begin to update the programs to the latest version.

The speed of this procedure will depend on the quality of your Internet connection, so patience is recommended.

When finished, type “ uname –r ” at the command prompt to verify the version number of the kernel that is installed.

From this moment you will begin to update your Raspberry Pi board to the latest version, which you will achieve by entering the command “sudo rpi-update “.

Each of these things will be stored in your internal memory. At the end, you only need to restart the small computer to be able to apply the downloaded changes. 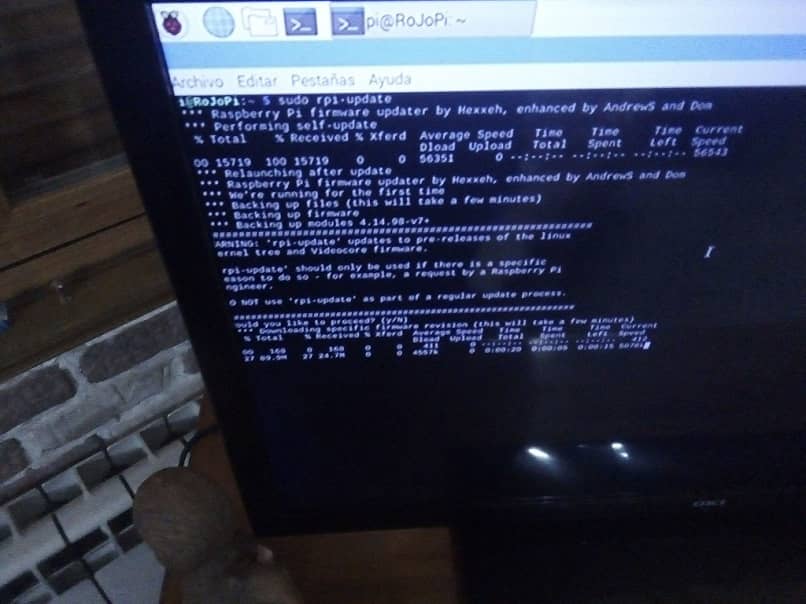 If you wish, you can re-enter the “ uname –r ” command to verify the version of Raspbian you have installed.

Manage to update your Raspberry Pi to the latest version through Linux!

Another option to keep your board constantly updated is through the Linux terminal, locally or connected directly to the desktop.

Each one must begin with the phrase “sudo apt “, followed by the command to be carried out. In this same sequence you must enter it.

As in the previous method, you will need to restart the device when finished to apply the installed changes.

In these two ways you can keep the latest versions of this board installed, in order to enjoy and get the most out of Raspberry Pi.

The latest and most popular update for the Raspberry Pi is Raspbian Buster, this new update brings many improvements such as. For example being able to manage 2 monitors at the same time; you can get this update without worrying about losing your old data.

Once you have achieved the update of your Raspberry Pi computer, you just have to find how to install the operating system that is of your preference.

If you are a fan of computers, and you have a vast knowledge of them, surely the Raspberry Pi will be an eye-catching choice for you; But if you want to get more information about what is on the market, it is important that you know what are the best types of motherboards for computers. 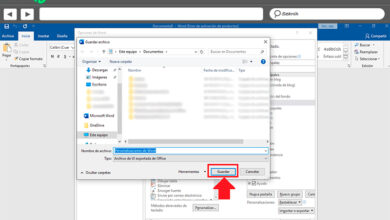 How to export and import customizations in microsoft word? Step by step guide 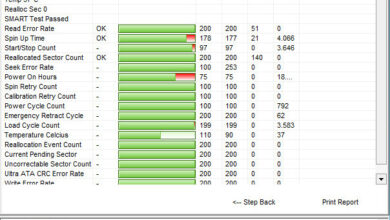 Chkdsk: what is it and how to use this communist in windows 10 to identify disk and usb errors? 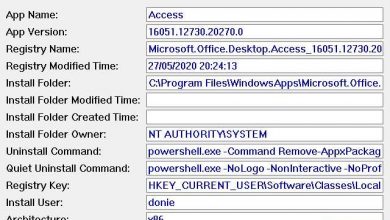 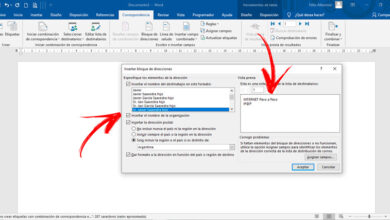 How to create mail merge labels in microsoft word? Step by step guide 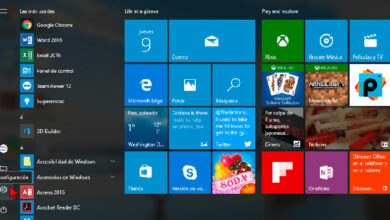 Windows environment what is it, what is it for and what are its characteristics? 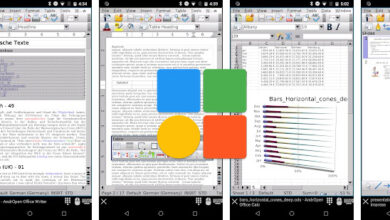 Odt file extension what are and how to open who types of files?