The operations and functions that are carried out in Microsoft Excel are very varied and the results they produce are typical of any calculation system. Being so precise, it implies that in a cell we find numbers with large decimal extensions . This shouldn’t be a problem if we’re just looking for that number.

However, when making templates with budgets, for example, we do not need such exact data, this precision can be a problem. And it is that the cells show a quantity of bounded digits determined by their dimension .

To solve this difficulty is that rounding and other functions are used . If you want to learn more about it, continue with this post.

What should we keep in mind when rounding decimals in our spreadsheet?

The first thing you should know is that this tool is recommended only when the rejection of decimal places does not imply a problem. In other words, if you need results with maximum accuracy, we do not recommend this function . You can always resize cells and thus prevent the hash marks “######” from appearing . 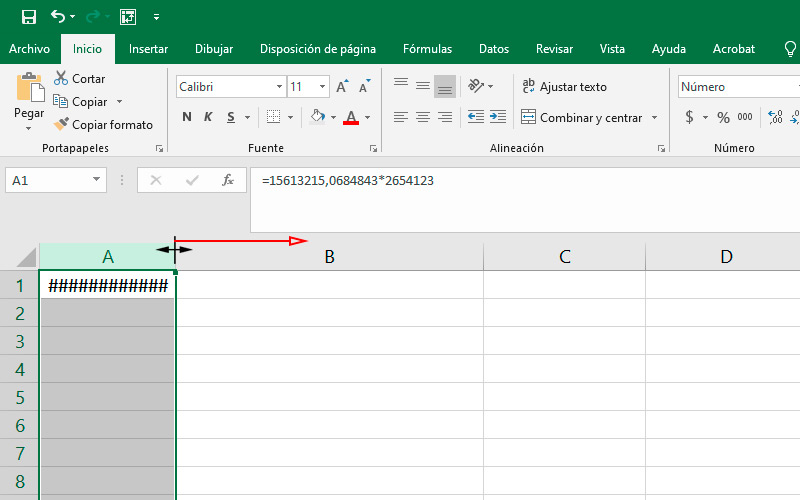 The second thing is that the ROUND function in Excel is governed by the standard rule . This means that if the last digit is greater than or equal to five, it raises the value of the second to last by 1. And if it is less, the previous number is kept unchanged.

You must keep in mind that the following operations carried out using cells with rounded figures, taken as the modified number value and not the original. Although it seems a minor detail, it may imply a change in the result as you can see in the image. 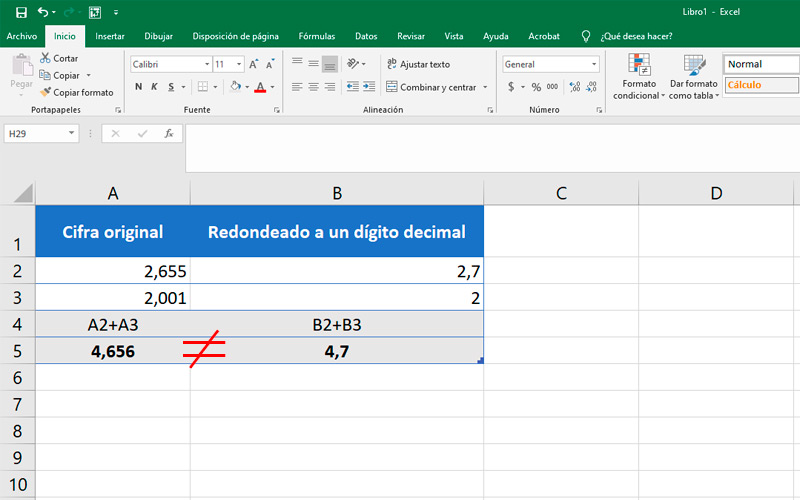 There are several methods to define the number of decimal places visible in a cell or group of cells in an Excel document. In Internet Step by Step we will show you how to do each of them. Take note.

This function, as mentioned before, shortens the number of digits in a figure after the comma (or period, depending on the region). And he does it by taking the last of them. Microsoft Excel offers two ways to accomplish this task . Both are very simple and applicable to any cell. The first one requires us to enter a formula in the corresponding bar.

To achieve this, do the following: 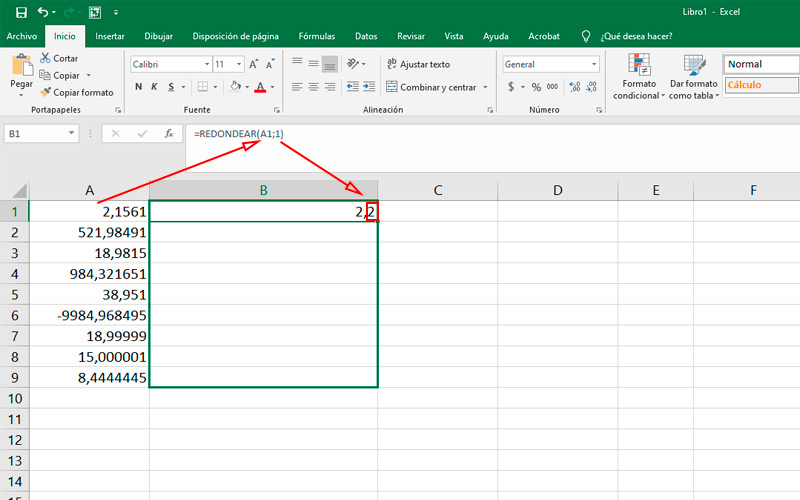 The second method for rounding is on the ribbon. It requires far fewer steps than the previous one, since it does not use formulas: 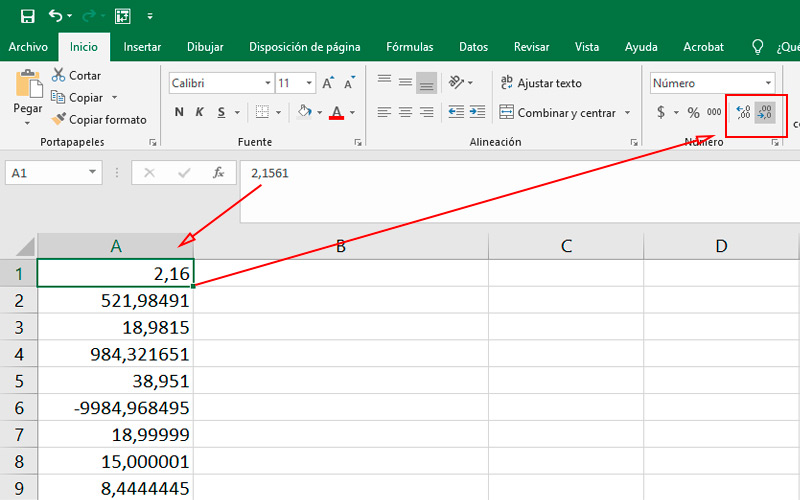 As you may have noticed, all the previous methods are based on the general rule of approximation, which raises the number or not depending on whether the next one is greater or less than 5. However, there is a function that ignores this.

What it does is simply hide the excess digits without taking symmetric rounding into account . Which means that it does not eliminate what we consider remnants . That is why other operations can be carried out that will take the entire figure, including the hidden digits. 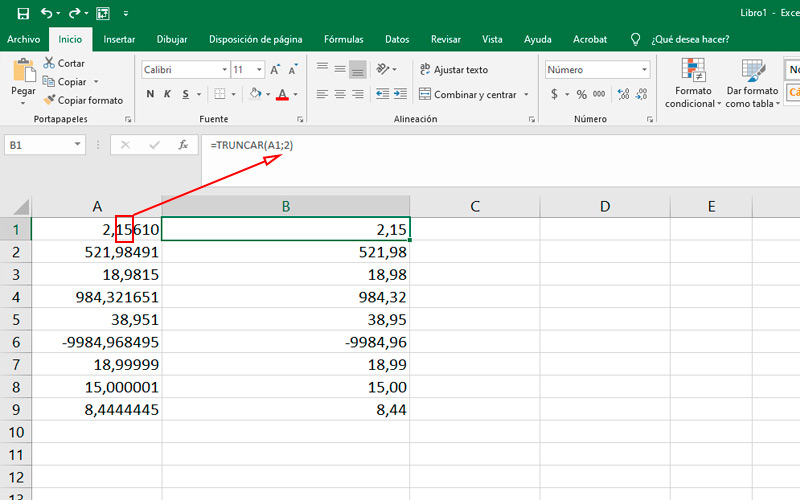 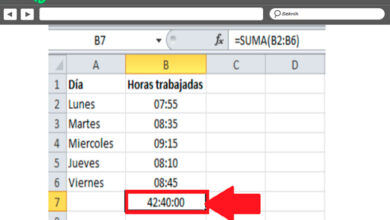 How to add in microsoft excel to automate the accounts in your spreadsheets? Step by step guide 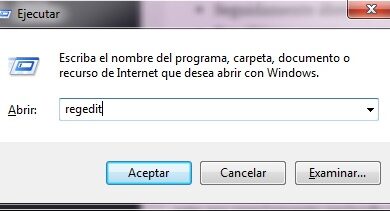 What are the most used keyboard shortcuts for windows 10? Complete list 2021 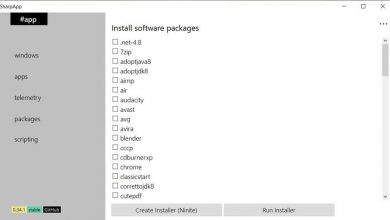 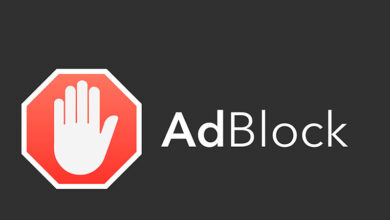 How to activate and configure parental control in macos fast and easy? Step by step guide 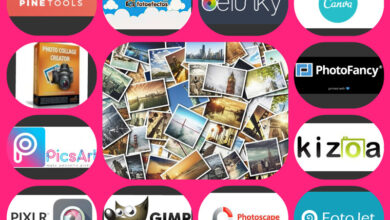 How to merge several photos into a single image for free and online? Step by step guide 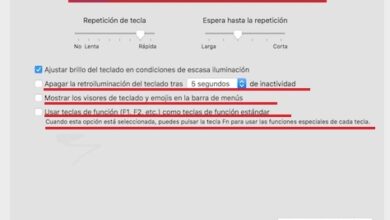 Misconfigured keyboard how to fix it and how to reconfigure it? Step by step guide