One of the problems that cause the most damage in the development of people’s projects is the lack of planning and order. Well, by not having an established scheme, many can start working without having a clear objective.

When it comes to working on a computer, there are methods to be able to have a certain order in it and thus prevent it from collapsing with a lot of windows and applications in process.

Therefore, in this post we are going to show you what are the best ways to do this with the Windows 10 operating system . You will also be able to know other applications that facilitate this much more, if it is not enough with the Windows methods.

What are the benefits of organizing the windows of all open programs in Windows 10?

Order will always be a benefit for the human being, since it is known that when this is the case, the brain can work better, with greater performance and creativity. Therefore, keeping it in our virtual work environment can be one of the best ways to increase productivity.

Let’s look at some advantages of keeping our Windows desktop organized:

Tricks to organize the windows of all programs automatically in W10

Windows is endowed with many resources to make it easier to navigate through its entire interface. Next, we are going to know the best ones for when we have many open processes and we need to increase our productivity:

It is the first on the list for being the best known and the most implemented by users. Allows you to move quickly between the different open windows.

To implement it, you have to press and hold the “ALT” key and successively press “TAB” little by little , to move between the different applications. When the scroll cursor is over the desired application, then the keys must be released.

When developing various activities on our computer, many times we need to visualize certain information to have it as a guide, either when writing jobs, programming applications and even designing.

If you do not have two screens to be well extended information on your computer, you can choose to split the screen , d and so you can keep up to four visible to the app without clicking on any of these others are closed: 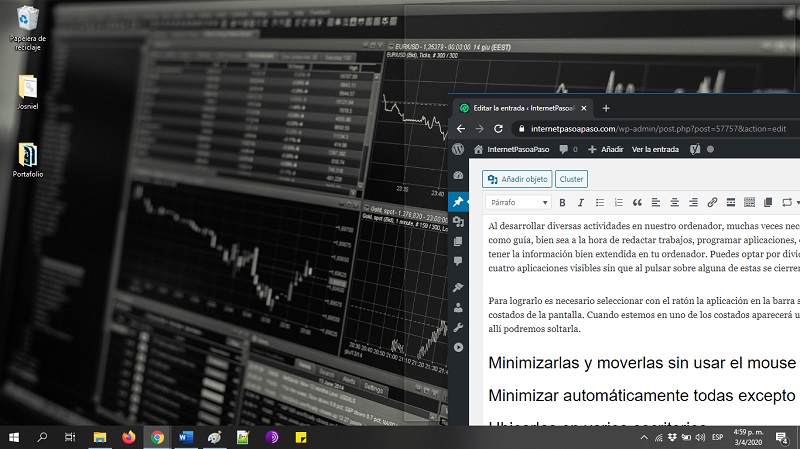 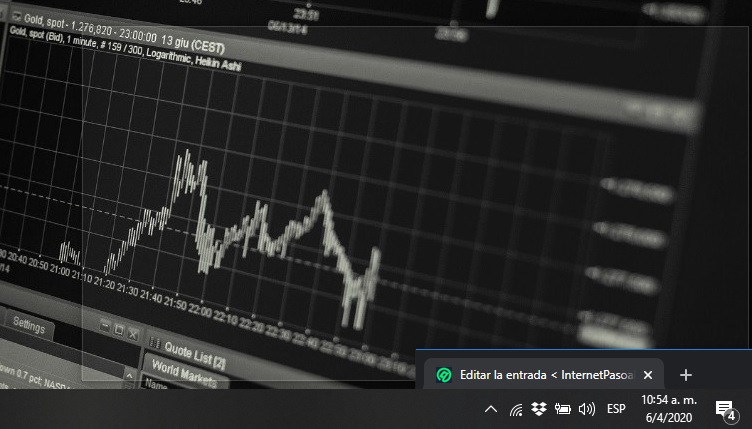 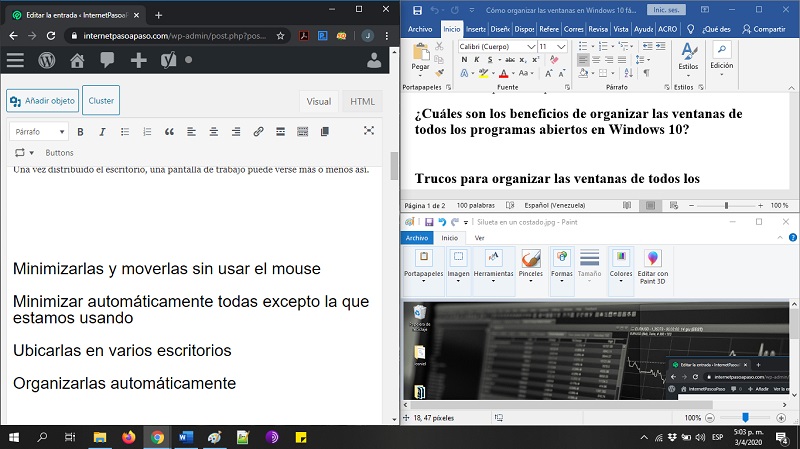 Minimize and move them without using the mouse

One method that allows us to control the windows without using the mouse is by using a simple combination of keys.

By pressing and holding “Windows” + “Right Arrow”, or “Windows” holding + “Left Arrow”, we can move the current window to the right or to the left. In this case, the window will look similar to the following image. 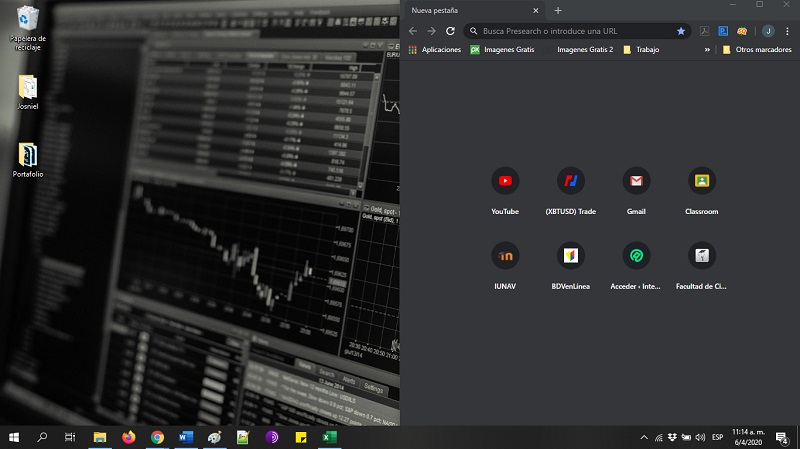 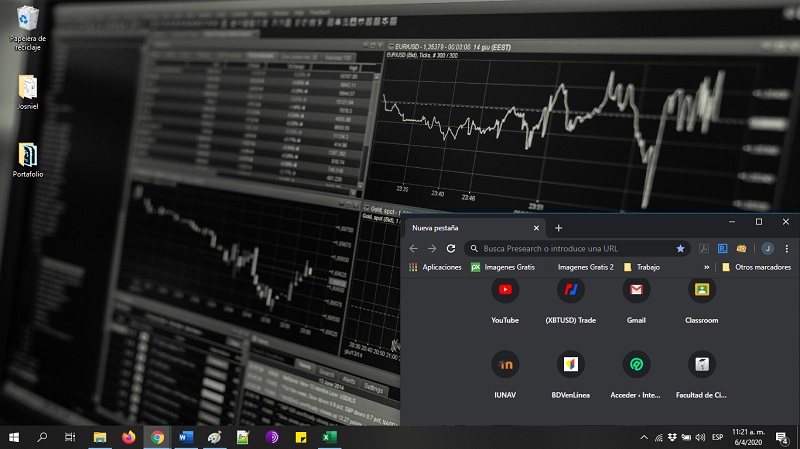 If we notice correctly, this is the quick way to divide the screen without using the mouse even once. Now, if we only use the up and down arrow keys we can maximize and minimize the windows:

Automatically minimize all except the one we are using

When we are working with many open windows, the performance of the computer can be reduced a little. One way to increase this performance without actually closing the windows we are using is to minimize all of them and only work with one open.

To do this quickly we can do it in two simple ways, “Windows” maintained + “M”, which minimizes all windows and we will only have to maximize the one we need to work. Similarly, we can use a shorter method by clicking twice on the window at the top. 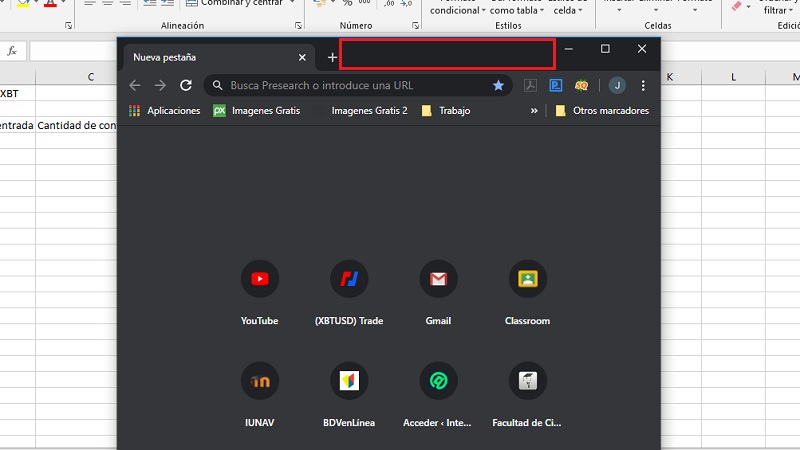 Subsequently, the window should be shaken sideways quickly. With this, all the surrounding windows will automatically be minimized and only the one that is selected will remain. It should be clarified that this works with any program that has an upper bar to be able to grab it.

Place them on multiple desks

Windows provides, in addition to all known methods of organizing desktop windows, the ability to create new desktops.

These will be working simultaneously without interfering with the other activities: 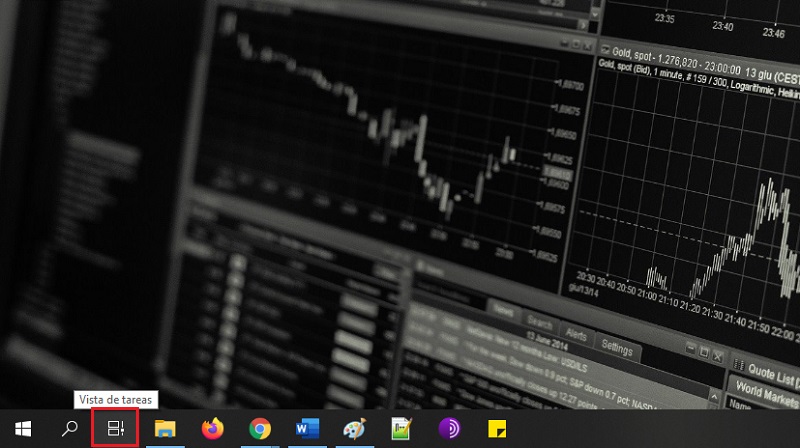 If we have many windows open and we want to organize them quickly to see what we need and what we don’t, then we must right-click on the taskbar. 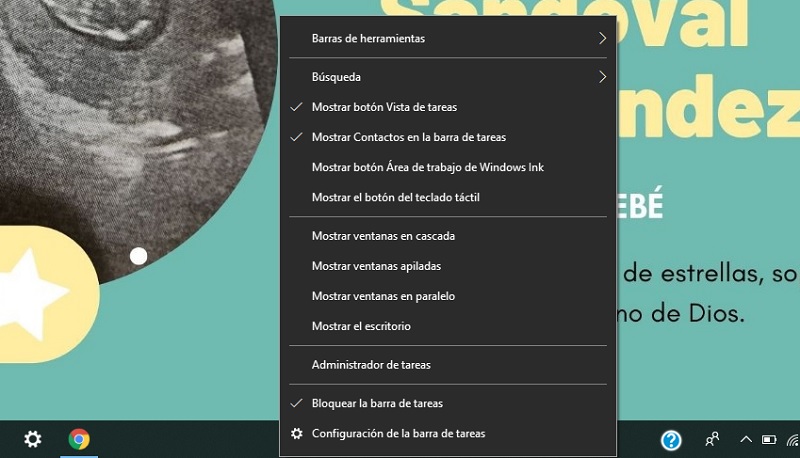 Once this is done, we must choose one of the three forms of automatic order:

Choosing the option “Show cascading windows” we can see all the applications one above the other in the form of a ladder. 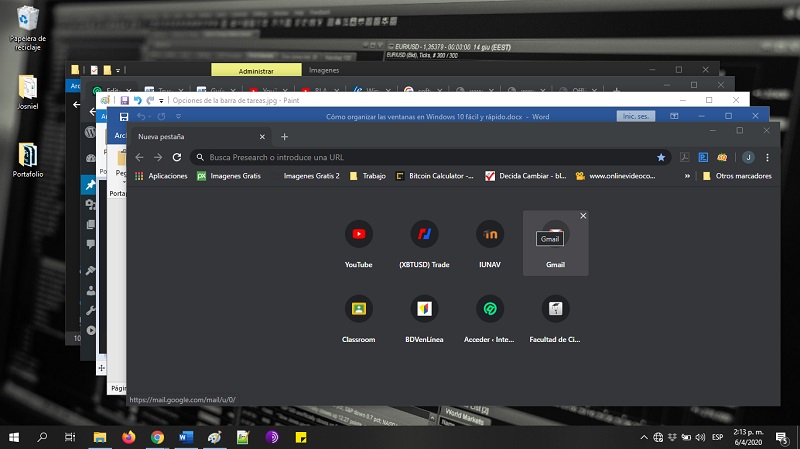 Choosing the option “Show stacked windows” we can see all the windows stacked on one side of the screen, but one on top of the others. 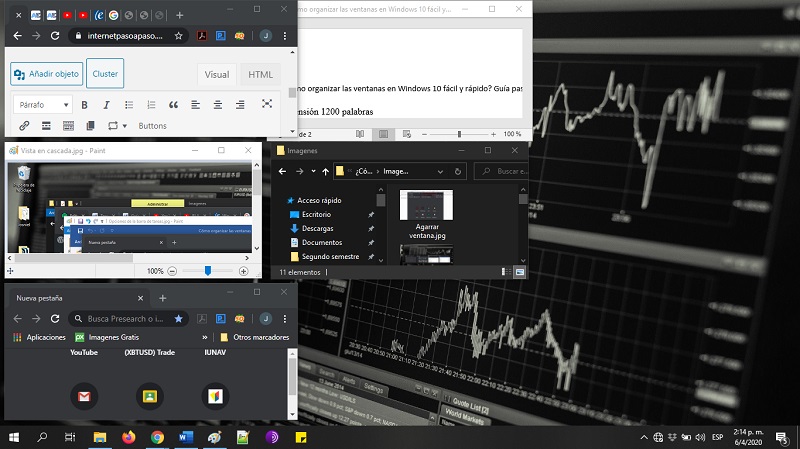 By choosing the option “Show windows in parallel” we can see the stacked applications, but without overlapping each other. 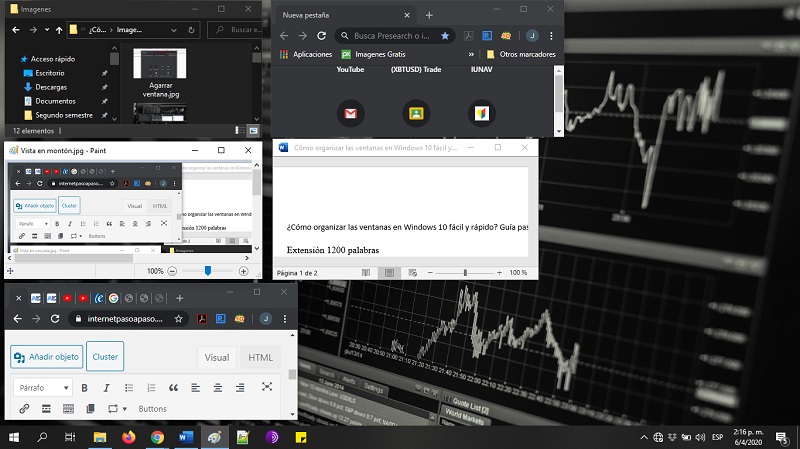 Programs and software to organize windows on your Windows desktop

Let’s know in the following point some of the best applications and software to be able to have the desktop correctly ordered: 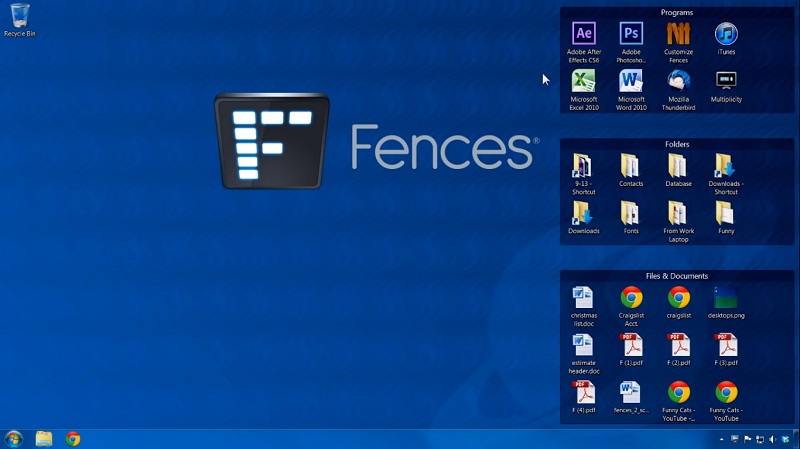 It is a true organization software, which brings with it an endless number of useful functions to save space on the desktop and give a better aesthetics to the work area within the computer. Its main feature is the ability to group shortcuts, folders and files into small fences that expand when you hover the mouse near them. The rest of the time these fences are folded back, so the desktop space is greatly optimized.

It is a powerful desktop manager for any version of the Windows operating system. In addition to including the powerful functions that the system already brings, it adds certain features to the windows that can be very useful for those who work with multiple programs at the same time, among them, programmers and designers stand out.

One of these functions is that of the magnetism that the windows acquire, making it possible that when they meet at the edges they can be dragged at the same time. Also by modifying the dimension of one, the others will adapt to the remaining space. 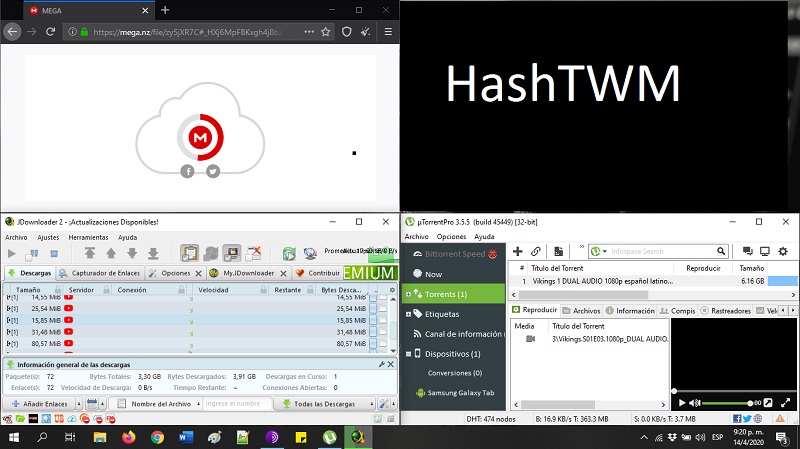 This is an excellent program that helps when distributing the applications and programs in use. It is a free software and when the user downloads it, he only has to open the shortcuts document to learn the key combinations that will allow him to trigger the control actions on the programs. 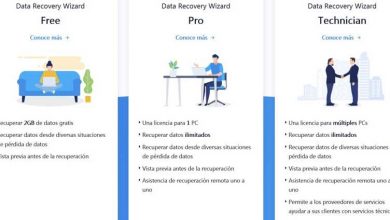 Have you deleted a file by mistake? You can recover it with easeus data recovery wizard 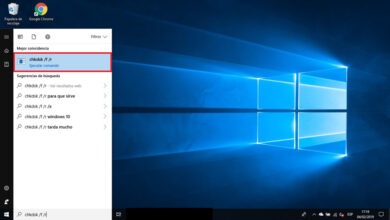 Wsappx what is it, what is it for and how does it work and how to avoid excessive disk and cpu consumption on your pc? Step by step guide 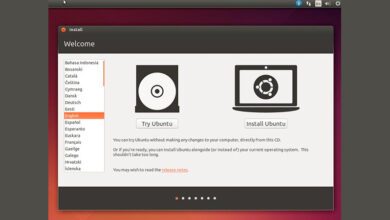 How to install linux os from usb? Step by step guide 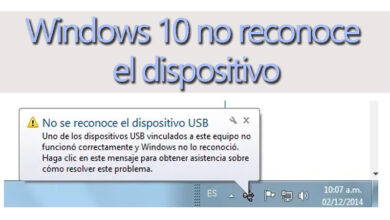 How to connect to hardware in your pc with windows 10 to use it without problem? Step by step guide 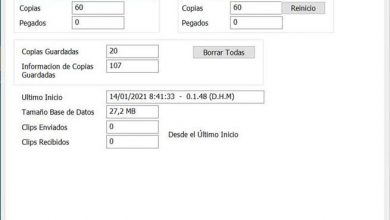 Improve your productivity when using the windows clipboard with ditto 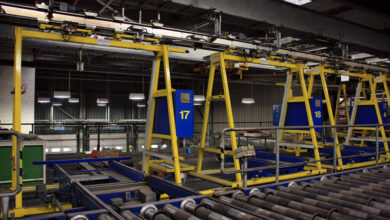 What are the maain types and parts of a plc and how do they work?