Beyond the advantages that smartphones can offer, computers are still very important tools today. The demands of the users grow with the passing of the days and the manufacturers devise everything to satisfy them. In this article, you will learn how to let Windows start by default instead of Ubuntu with DualBoot.

If you don’t understand very well what the subject is about, don’t worry. This writing is precisely to clarify all the doubts you may have. All the information you need to use two operating systems on one computer, you will have it here. How about we start?

What is DualBoot about?

As mentioned above, the needs of users are more and more demanding. All of this has reached a point where a single operating system is not enough. Of course, why limit yourself to enjoying the benefits of a single software and being able to install several?

Each operating system has a number of features, tools, and functions that others do not have. Is it possible at least to have two in one? Yes! And this is possible with DualBoot.

The DualBoot is quite simply a dual boot system. This means that it is a mechanism that allows you to start your computer with two operating systems. Combinations? Many. You can install and use Linux on a Chromebook , for example. 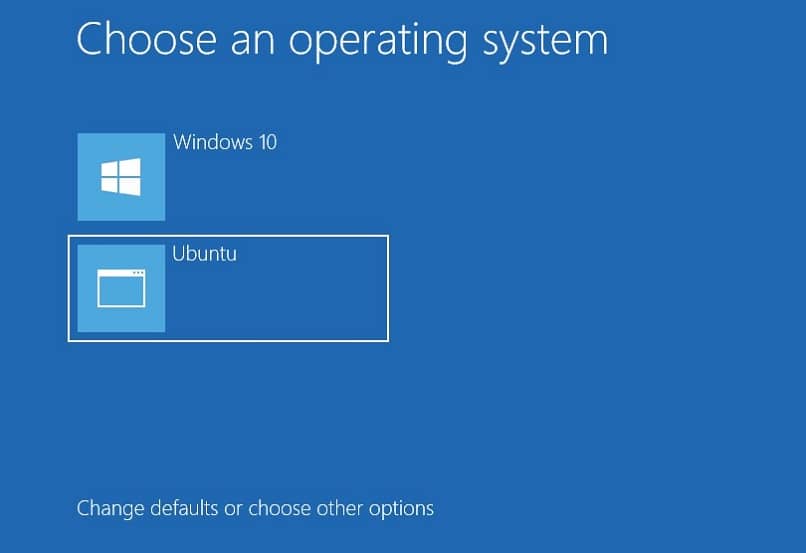 Anyone who usually uses a computer gives thanks for this wonderful tool. And of course, because of the ability of computers to support two hard drives with two different operating systems. And of course, implement a boot system.

The great utility of the DualBoot is closely related to the failure of one of the two hard drives. Either the famous blue screen or to solve the error ‘verifying Dmi Pool Data’ . The possibility of using the computer through another hard disk with another operating system allows you to make corrections.

Through the boot system you could even set a password to the BIOS or UEFI . Which is, of course, a highly recommended security measure.

The most used combination

In short, DualBoot gives you the opportunity to carry out practically any type of combination in terms of operating systems. However, there is a very high trend for a specific combination.

This is the Windows-Linux combination. The first and third most used operating systems in the world, respectively. Each one has different and very important characteristics.

It can be said, then, that the trend has a lot of foundation and basis to place this combination as the most used. But what happens when you want to choose one of the systems as the default?

The DualBoot has been used, mostly, by users who are trying, timidly, to migrate to another operating system. Some are not convinced. That is why they decide to use a default operating system.

Precisely, most of the times it happens with Windows users looking to migrate to Linux. Do you want to let Windows start by default instead of Ubuntu? Here you have the solution.

The easiest way to let Windows start by default instead of Ubuntu you are about to discover. To do this, you must already be using Windows and access the system settings. 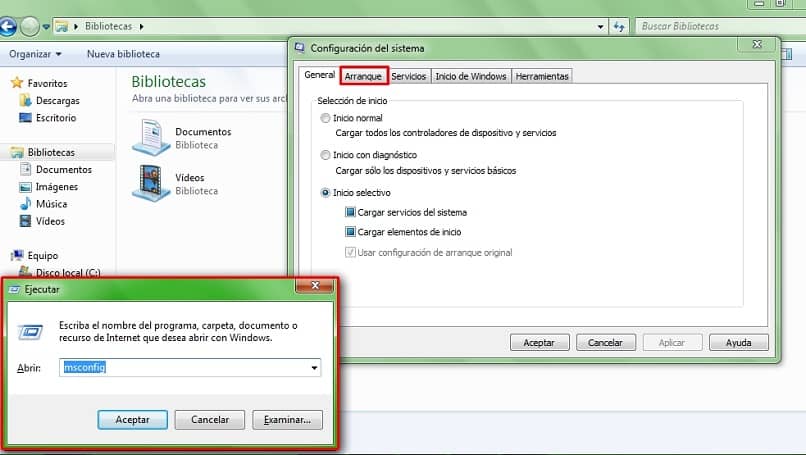 Windows is your default operating system!

See how easy it has been to let Windows start by default instead of Ubuntu? There is no need to get too complicated and it won’t take up too much time either.

Whenever you need Linux, it will be there for you and you can get the most out of it. Need to reset or recover Windows password with Ubuntu Linux ? Do it thanks DualBoot! 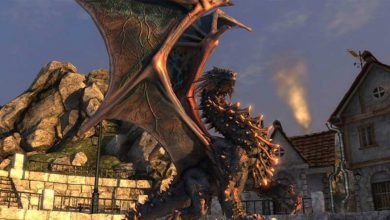 Avoid windows crashes by testing every component of your pc 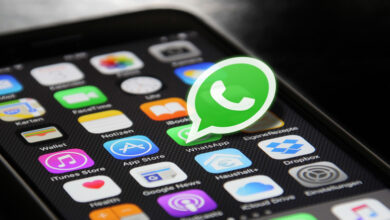 How to activate two-step verification of whatsapp to ensure the privacy of your chats? Step by step guide 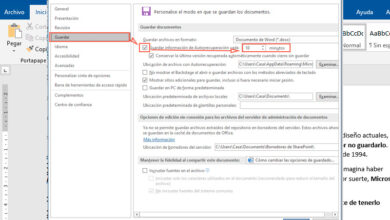 How to change autosave options in microsoft word? Step by step guide 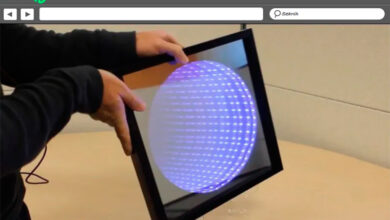 Arduino one what is it, what is it for and what are the most interesting features of these boards? 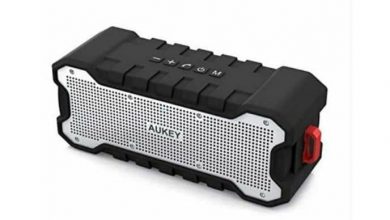 What are the best waterproof Bluetooth speakers for the shower? 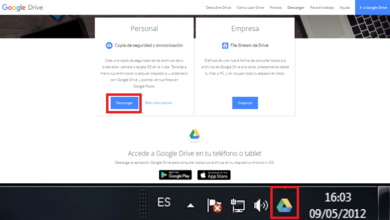 How to create an account on google drive? Step by step guide