It is no secret to anyone that, despite the fact that W8 is not the most current version of Microsoft Windows, it is listed as one of the most used today, after Windows 10 . Thus, an OS that is characterized by its high compatibility, its high level of customization and its remarkable efficiency regardless of the hardware used .

However, although it has numerous benefits that users can take advantage of, Windows 8 can certainly also generate certain problems or errors as it happens in all operating systems . Thus, one of the most characteristic breakdowns of this OS is known as the “Blue Screen of Death in Windows” .

In that sense, it is one of the most serious problems that can occur on a PC and that is why it is worth knowing what it is about, what its main causes are and how an error of this kind can be solved in Windows 8 . Which, we will explain in this post.

What are the main causes of blue screen in Windows 8?

The Blue Screen in Windows which is also known as “Blue Screen of Death” and called “BSOD”, is defined as a screen that is shown to Windows users when the OS cannot recover from a system error, basically. In other words, it is an indicative with which people can discern that something is not right on their computer . Thus, it is a screen failure that consists of an alert initiated by the system itself .

Therefore, every time an error occurs, Windows will perform a default solution based on a message with a kind of countdown that means that it is collecting all possible data to save it and turn off the computer, in order to prevent major damage. However, for many users, knowing this information is not enough and, for that reason, they choose to investigate what are the main, specific causes, of the dreaded blue screen in Windows 8 .

Reason why, below, we mention the most relevant of them:

But, unfortunately, given the abstruse of the case, Windows does not have the ability to generate some kind of report that indicates what is the specific reason for the blue screen error .

First of all, it is worth noting that blue screen conflicts in this OS are not solved by reinstalling Windows, only . Since, if the reason for generating it is provided again after reinstallation, basically, the same bugs will remain and appear constantly .

Now, although different solutions can be handled depending on the problem for which the blue screen has been generated, in this section of the post we will only recommend two of them . The first is based on restoring Windows 8 to a certain date on which it has not presented failures and the second, on obtaining the latest updates with Windows Update .

Restoring the computer to an earlier date 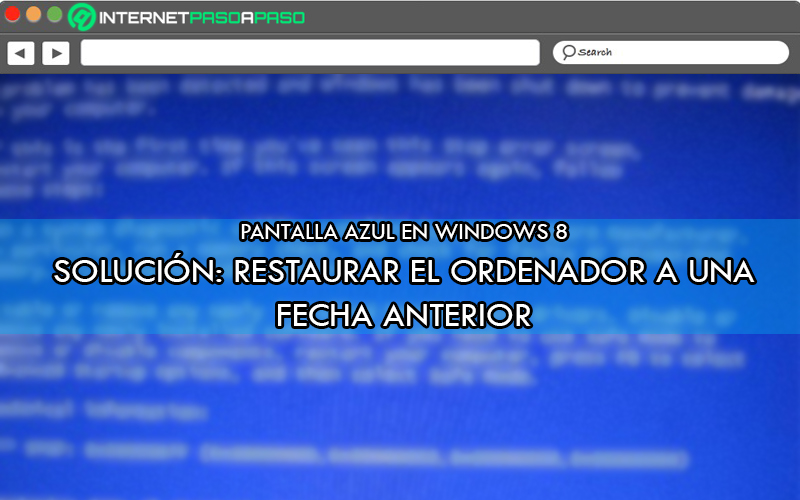 To forget the blue screen problem in W8, it is recommended to restore the system to a previous date when your PC worked correctly . In view of that, this way you will be able to make sure that the computer will work effectively.

Here, we show you how to do it without any inconvenience:

It should be noted that, in order to use this tool, you will have to log in as an administrator or with a user account that has administrator rights . Additionally, we highlight that no information will be lost and emails will not be affected either.

Getting the latest updates with Windows Update 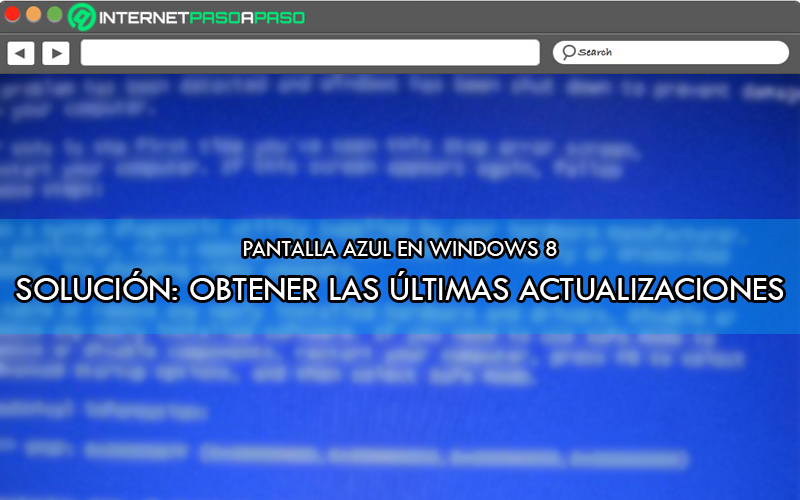 Another solution provided by the Windows 8 OS to detach yourself from the blue screen that your PC shows due to an error, is to obtain the latest updates through the Windows Update utility . 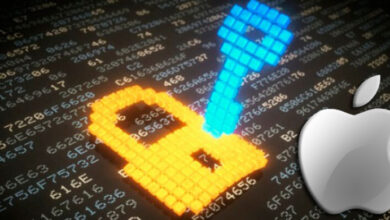 How to put to password to folder or file in macos? Step by step guide 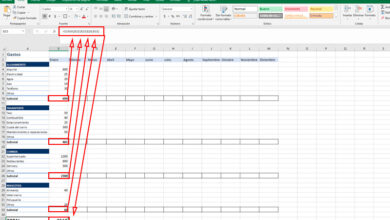 How to make an expense and income control sheet in microsoft excel? Step by step guide 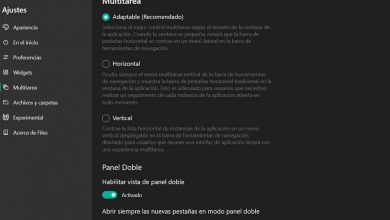 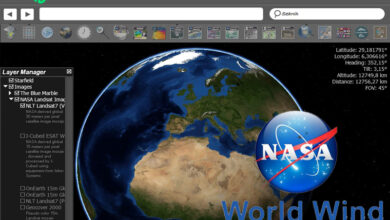 Google earth what is it, what is it for and how can we use this incredible application to know any part of the world? 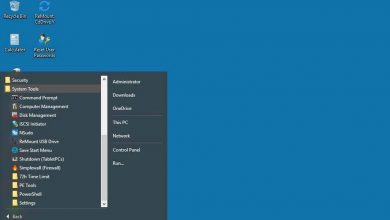 Gandalf’s windows 10pe, a portable windows to carry on your usb 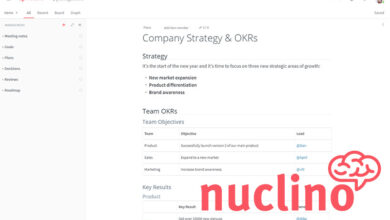 What are the best free word processors for the computer? List 2021