The IDE is the programming environment used to develop projects on any Arduino board . Therefore, to carry out your ideas you will need to know perfectly what this software is.

Because of this, we have prepared the following article . This will allow you to know, in a simple way, all the parts of the IDE interface . You will find illustrative images that will help you reinforce the concepts.

But this is not all, we will also tell you the versions that the IDE has had and the steps you must take to install this environment on your computer.

What is the Arduino IDE or development environment and what is this platform for?

The interactive development environment or IDE, for its acronym in English, is a programmer that is used to compile and interpret code for the development of programs that are used on an Arduino board. It is compatible with Linux and Windows, so its versatility is one more point in favor of these devices for electronic projects.

The languages ​​it supports, among others, are:

Knowing the Arduino IDE What are all the parts of its interface?

The graphical interface of the IDE is made up of the following parts: 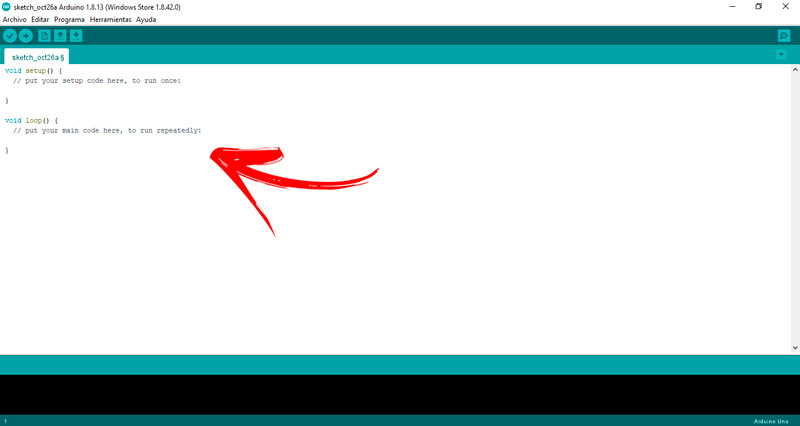 The main screen has 5 tabs, which represent a group of different tools. In addition, it has a quick access bar to access the Verify, Upload, New, Open and Save functions. The first thing you will see is a sketch with the default name of the date.

Then you will find the commands that the program is ready to start working with:

At the bottom of the screen you will find an area destined to receive messages from the program, called the IDE Message Console .

You will be able to access the main menu from the home screen, where you will find these tools: 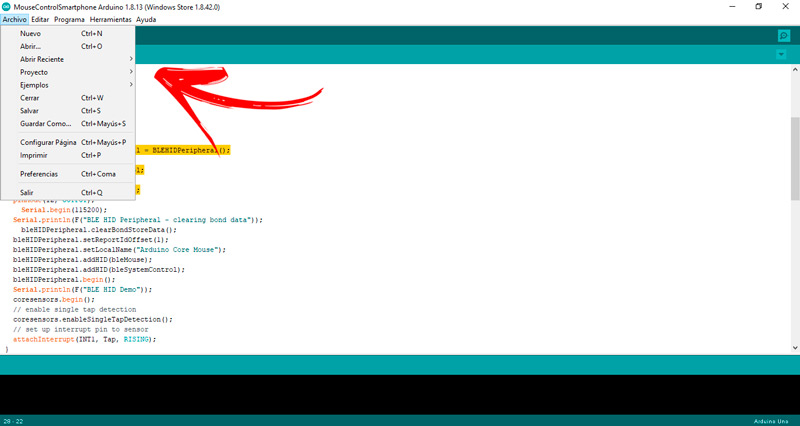 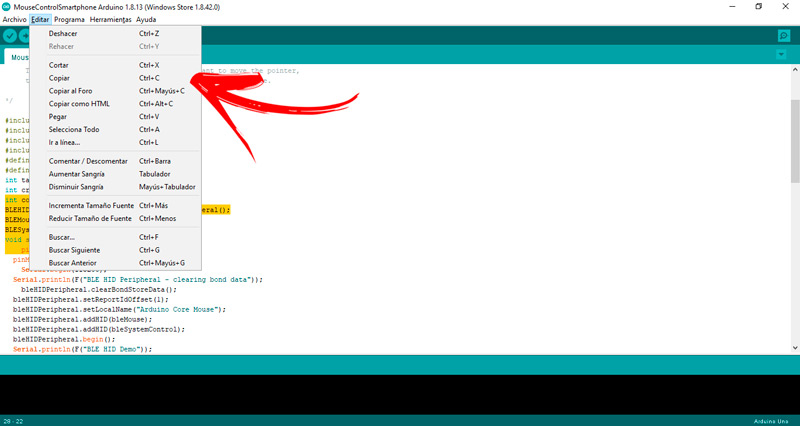 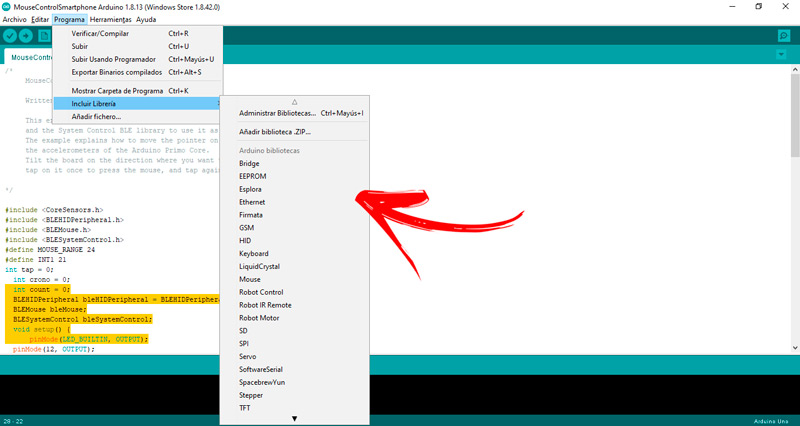 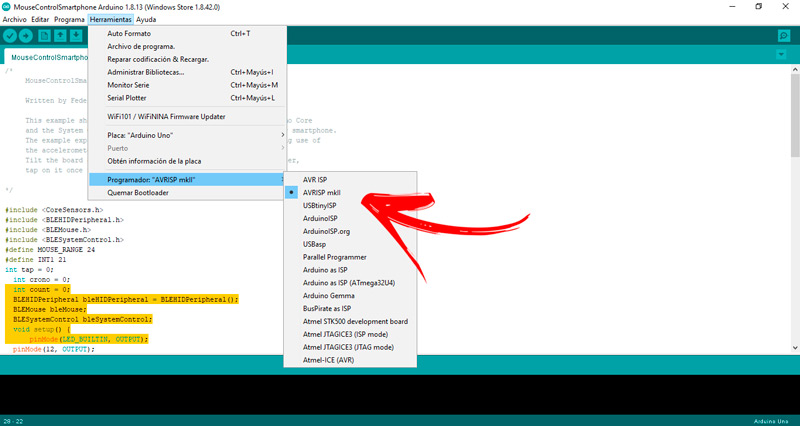 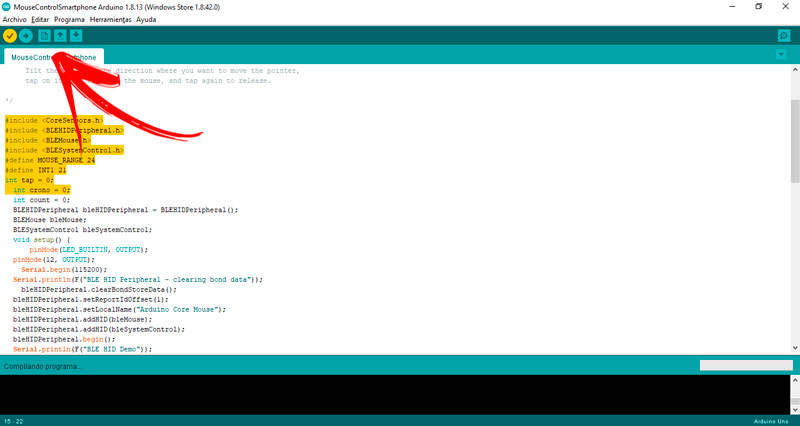 In the quick access bar you will find the following functions: 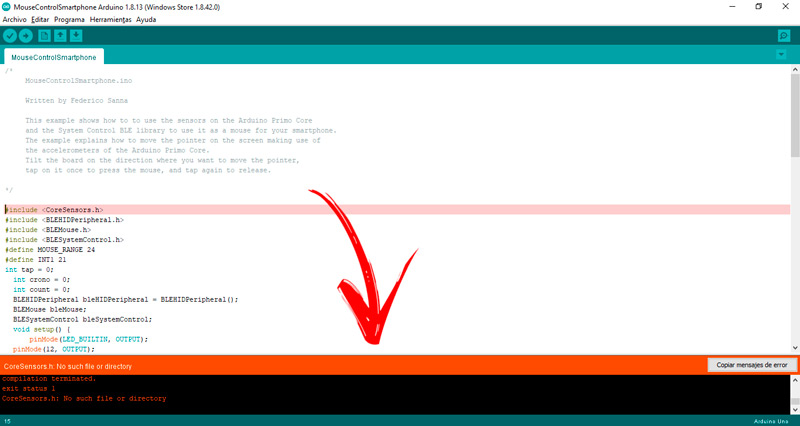 This is the last part of the IDE graphical interface, in which you will find a console that will inform you of the messages when there are errors in the source codes of the project.

What are all the versions of the Arduino development environment out there?

The current version that you can download to your computer from IDE is 18.13, which (as we told you before) is compatible with Windows 7, W8.1 and W10; MacOS from version 10.10 and Linux, in its versions of 32 and 64 bits, and in the ARM of 32 and 64 bits. But this is not the only version of the Arduino programming environment .

We will show you below a complete list with all the versions prior to 1.8.13, we will start with the oldest of all:

To install the latest version of the Arduino IDE you must follow this step by step that we show you below:

The first thing you will have to do is access the Arduino page with your browser https://www.arduino.cc/en/Main/Softwareand go to the SOFTWARE tab . Then you must find Download the Arduino IDE and click on the software that you have installed on your computer.

When you click on the OS you want, a new window will open in which it will ask you if you want to contribute money to the maintenance of Arduino. To do this you must click on CONTRIBUTE AND DOWNLOAD, otherwise you will have to click ONLY DOWNLOAD .

At this time what you will have to do is continue with the steps indicated by the installation wizard, choose the download path and then click Save. After a few minutes you will have to unzip the arduino-1.8.13- [name of your operating system] .zip file .

To start working without errors you will have to configure the IDE to tell it to which port you have connected the Arduino board and which model it is. For that you will have to access Tools and select the Plate and Port functions to customize your options.

How to duplicate a slide from a presentation in microsoft powerpoint? Step by step guide 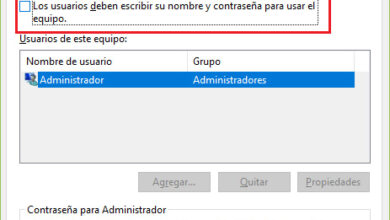 How to delete to user account from windows 10? Step by step guide 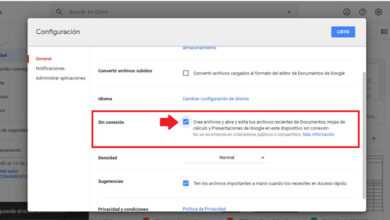 Google drive tricks: become an expert with these secret tips and advice – 2021 list 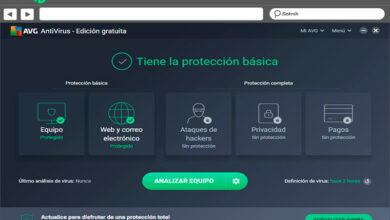 What are the best tips and advice to protect my devices from virubs and malware? List 2021 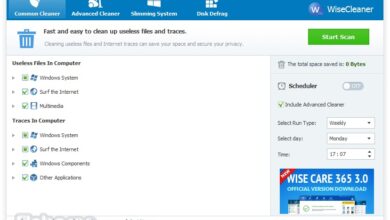 How to free up storage space in windows 7 to optimize your ssd drive? Step by step guide 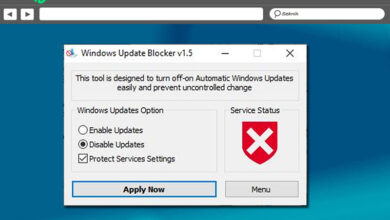 How to disable automatic updates of the windows 8 operating system? Step by step guide