Today there are a lot of free VPN client options , used by everyone, home consumers and even businesses. From the hand of TunSafe AB, comes this client with the same name, TunSafe, the secure and high-performance client which has proven to have a performance 6 times higher than its main competitor, OpenVPN. Do you want to know the main features of TunSafe?

TunSafe is a free, secure, high-performance Layer 3 VPN tunnel using the new WireGuard protocol. WireGuard is gaining a large number of followers within the VPN community, since among its most outstanding features we find its high security, incredible speed and great ease of use, even from mobile devices.

TunSafe was developed in 2018, with an impressive first version, with the mission of extending the WireGuard protocol to all Windows users around the world. With this, TunSafe AB has decided to release the source code of the client for Windows, and of the WireGuard protocol in order to reach a greater number of platforms, specifically TunSafe today is compatible with:

And now we will see why TunSafe has become so popular, this secret is none other than the use of the previously mentioned protocol, the WireGuard protocol, we will explain how this protocol works so that we can better understand how TunSafe works and why it has that level so high of efficiency.

WireGuard securely encapsulates IP packets over UDP protocol. Add a WireGuard interface, configure it with your private key and the public keys of your peers, and then send packets through it. All the problems of distribution of keys and configurations that we import from the server, which are outside the scope of WireGuard, these questions are better left to other layers, so that we do not end up with the typical overload problems that occur in protocols such as IKE or OpenVPN. WireGuard mimics the SSH and Mosh communication model in which both parties have each other’s public keys, and can simply start exchanging packets through the interface.

We already know WireGuard a little better, now we will see how TunSafe works. Unlike WireGuard, but very similar to OpenVPN, TunSafe does not run inside the kernel, but rather runs as a user-mode application. TAP-Windows is the adapter that TunSafe uses to facilitate the whole process, this adapter is an open source network adapter which was created by the OpenVPN team to obtain access to low-level TCP / IP packets. The main problem with OpenVPN is performance, it is generally preferred to run this type of packet routing completely within the kernel, but the TunSafe team has decided to break with that precept, since it has been thoroughly optimized so that the cost of performance is exceeded for the benefits in terms of routing speed, it refers to running TunSafe as a user-mode application. For all this, the TunSafe AB team promises that the use of TunSafe will never compromise the stability of the operating system, nor will it cause the computer to freeze.

Within the set of features of the TunSafe client for Windows we find the following:

And as we said before, we also have a version for Android mobile devices, these are its characteristics:

The application for Android devices is available for download on the Google Play Store. It uses the official servers automatically, in this way, it is not necessary to configure the TunSafe VPN account. 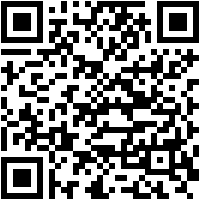 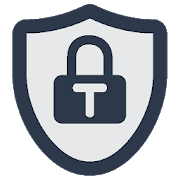 When connected, all traffic is encrypted and tunnelled, thus hiding the original IP address. With the LAN-IP bypass functions and bypass applications, you can customize the traffic that should be avoided by the VPN connection. When Kill-Switch is enabled, all internet traffic will be blocked in case the VPN connection is lost.

The team that owns the WireGuard protocol, headed by Jason A. Donenfeld, is working to launch its own VPN client for Windows. When TunSafe was launched, Donenfeld himself questioned its existence, a fact that TunSafe took advantage of to further develop its powerful tool, and today it is considered the most reliable and fastest VPN client for Windows.

TunSafe has a free VPN service which guarantees complete anonymity, and ensures proper operation thanks to its high-bandwidth servers all over the world.

The characteristics of the free VPN service that TunSafe AB offers us are the following:

And now we are going to see the performance test that the TunSafe team generated for their client’s test. It is made under Windows 10 64 Bit, with an Intel Core i7-860 2.80 GHz processor communicated by Gigabit Ethernet to a Linux server that uses the WireGuard kernel module.

Here we see the performance graph generated by the TunSafe test. 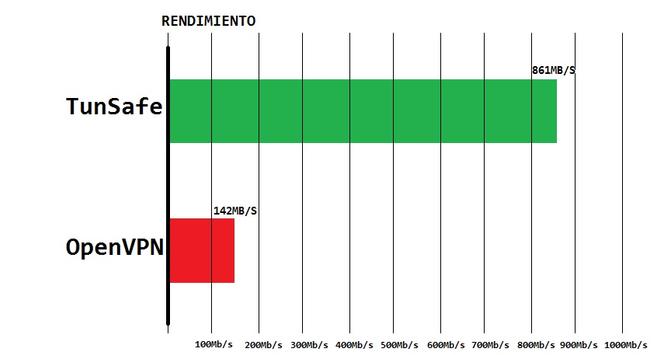 And in this other graph we will see the ping that the test threw. 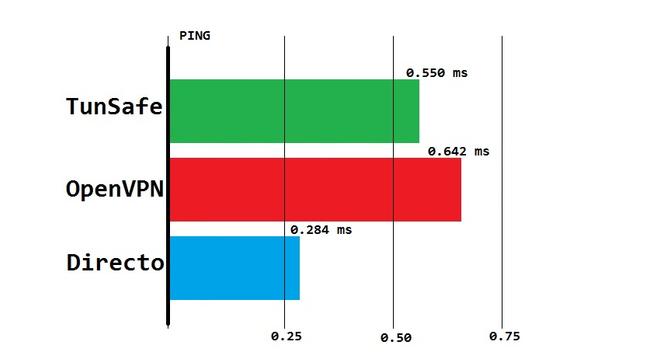 Another very important feature of TunSafe is that it will allow us to use a connection with WireGuard in Windows operating systems, and we will not need to use the official WireGuard client that does not work too well. In RedesZone we use WireGuard regularly, and we have encountered some problems when using the official Windows client, however, with TunSafe everything has worked perfectly. The only thing we have to do in TunSafe to use it as a VPN client of our WireGuard VPN server, is to delete the TunSafe profile that automatically creates us, and import the profile. Once we have done this, we can click on «Connect» to establish the VPN tunnel with this protocol, and it will work perfectly in the latest version of Windows 10. 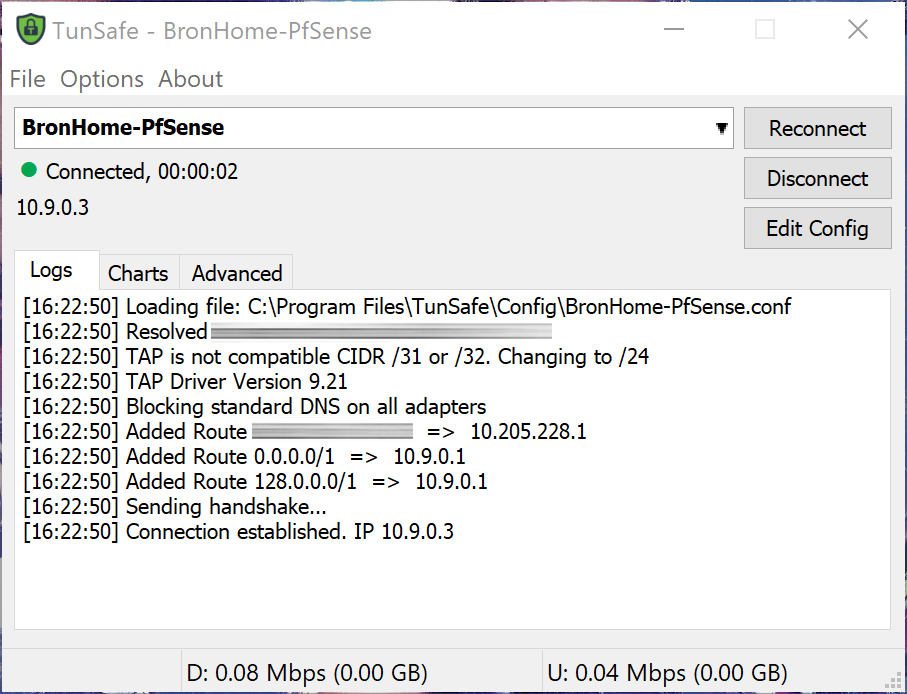 As you can see, when choosing a VPN client, one of the best options, if not the best, is TunSafe. We recommend you access the official TunSafe website where you will find all the features of this safe and fast VPN. 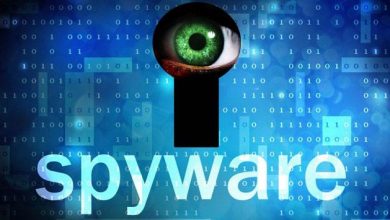 Myths of private browsing: what does incognito mode entail? 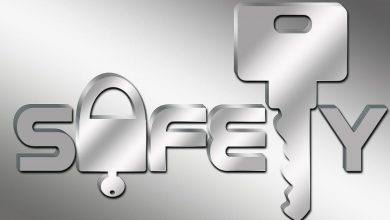 What are Wildcard or Wildcard SSL Certificates 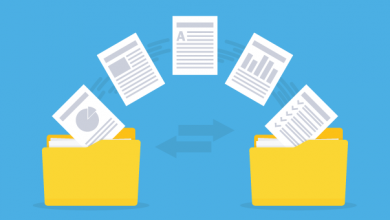 What types of backups are there 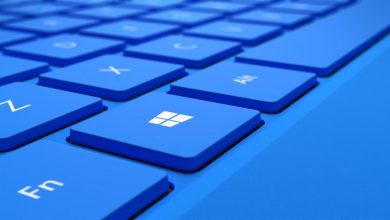 Learn about the Single-Sign-On authentication method in Windows 10