There are many types of attacks that we can suffer on the network. There are many varieties of malware and techniques that hackers use to compromise our systems and devices. Luckily we also have different tools with which we can defend ourselves. The problem is that sometimes we do not know if we are really victims of an attack. In this article we are going to explain how to know if we are being victims of a DDoS attack. We will also give some tips to protect our network from these types of attacks.

What are DDoS attacks

The DDoS attacks are those whose mission is to make a server malfunction. It means denial of service, if we translate it into Spanish. Basically it is that, denying access to the server and not offering service to users. For example an attack against a web page that is inoperative.

Although there are several ways to carry out this type of attack, the most frequent is due to saturation of the service. They send a large number of requests and that server is not able to attend to all of them and it becomes saturated. It is, in short, inoperative.

Multiple network devices are required to carry out DDoS attacks. That’s why botnets are important there. In this way they can make requests that compromise the stability and proper functioning of that server.

They generally use zombie computers or bots. Basically they are computers that have been previously infected and are used for this type of purpose. The users of these computers do not really know that they are being used. A set of infected computers is what makes up a botnet.

How to know if we are victims of a DDoS attack

We have seen what a DDoS attack is and now we are going to explain how to know if we are suffering from one. We can know it thanks to several quite visible aspects and that we will explain below.

One of the most common ways to know that we are being the victim of a DDoS attack is that there is an excessive latency of the page. This means that end-user browsers and servers are slow to respond, there is a long delay in loading and navigating the site.

If this happens we could be facing an attack of this type that is causing a malfunction of the page.

We can also detect it thanks to monitoring web traffic. We can have a record of all the traffic and how it acts. In this way we can find problems, unusual traffic entries, which may indicate that we are facing a DDoS attack.

It is also possible to monitor the impact period and how often the same thing is repeated within a specific time.

One more sample is when we see a specific user who is 24 hours a day sending requests every so often, which is usually a few seconds. This would be an indication that we may be experiencing a DDoS attack, even if it is not reflected in a malfunction.

We can also verify any suspicious behavior with unknown traffic to our device or server. When checking traffic loads, the amount of CPU usage and the time it may take to serve can be a clue to consider.

How to protect ourselves from DDoS attacks

Luckily we can take into account different factors to protect ourselves against DDoS attacks. We are going to name a series of recommendations that should be taken into account to avoid having this type of problem. Simple steps that we can always keep in mind, but that can serve to improve our security and reduce the risk of problems.

One of the barriers that we can use is to correctly configure a firewall. In this way we will be able to monitor incoming traffic and define different guidelines to decide what can and cannot enter.

Another important step to prevent our computers from being affected by a DDoS attack is to keep them safe. It is something that must be taken into account in all types of devices that we are using. Also in any operating system.

By this we mean that they are perfectly updated and with security programs. Sometimes vulnerabilities can emerge that are exploited by hackers to deploy their threats. Thanks to having the latest security patches we can avoid problems such as DDoS attacks.

We can also make use of specific tools that are in charge of controlling and monitoring our traffic. In this way they will be able to alert of possible anomalies and even block traffic that may be malicious. We have many such programs available to us that can help improve our network security.

Prevent at the first symptom

On the other hand, whenever we have a clue or suspicion that something is wrong, we must act. For example, if we see that there are a series of addresses that constantly try to enter our server. We can always act and block them.

The common sense is very important and must be present at all times. We must never make mistakes that could be exploited by hackers to carry out their attacks. We are talking, for example, of downloading malicious attachments that come to us by mail or downloading software from third-party sites that have been maliciously modified.

We must at all times maintain common sense and not make mistakes. With this we will have a lot of gains not only to avoid DDoS attacks, but also any type of threat that could compromise the security of our systems. It is something that we must apply at all times, regardless of the type of device we are using. 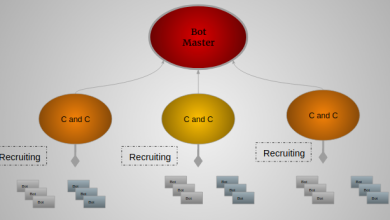 Command-and-Control: Your network could be under the control of cybercriminals 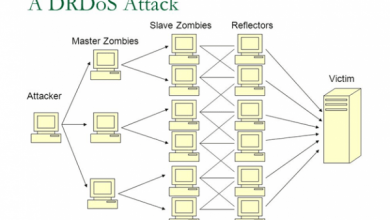 The main types of DNS attacks and how to prevent them 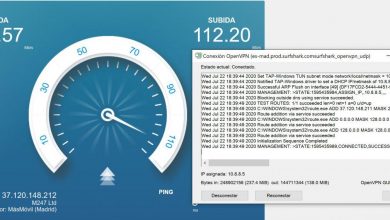 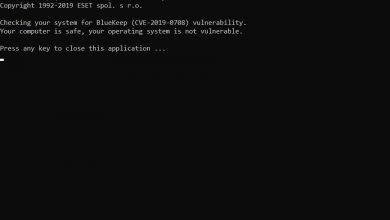 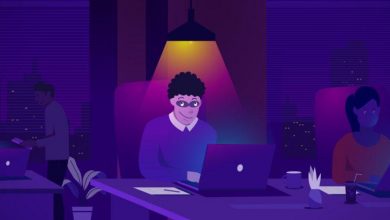 The Big Business of “Insider” Threats on the Dark Web 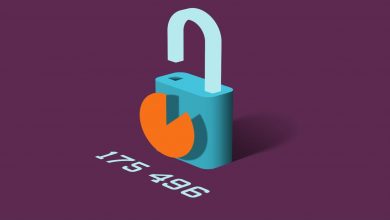