When we want to check connectivity, we all use the Ping command, a tool that sends ICMP packets to a specific server to know if the communication is correct or there is a problem. However, this tool is very simple and does not allow practically any modification of the packets, nor does it use other protocols to send information. Hping3 is a more advanced application, which will allow us to modify the packets that are sent through the TCP / IP protocol, so that we can have much greater control of these packets, being able to adapt them according to our needs.

Hping3 is a terminal application for Linux that will allow us to easily analyze and assemble TCP / IP packets. Unlike a conventional ping that is used to send ICMP packets, this application allows the sending of TCP, UDP and RAW-IP packets. Along with the analysis of the packets, this application can also be used for other security purposes, for example, to test the effectiveness of a firewall through different protocols, the detection of suspicious or modified packets, and even protection against attacks. DoS of a system or a Firewall.

In the past, this tool is used for cybersecurity issues, but we can also use it to test networks and hosts. Some of the main applications that we can do with this tool are the following:

Due to the large number of possibilities of this tool, in RedesZone we are going to teach you the main uses and how to do it. This tool, it could be said that it is a vitaminized “ping”, and it is that we can use a large number of advanced options in order to attack a host, check if we have an open port and much more. Although the program par excellence to perform a port scan is Nmap, and we also have Nmap NSE to have additional extensions and increase functionalities, this Hping3 program also has the possibility of performing a “port scan”, because we can send TCP and UDP packets to different hosts, and check whether or not they are answering us, in this way, with a small script created by us and this Hping3 program, we will have the possibility of doing a quick port scan.

Hping3 is available in the official repositories of Ubuntu, Debian and also other Linux distributions, so to install it we simply have to open a terminal (or a package manager like Synaptic) and type in it:

The tool will occupy about 3,600 KB that, once installed, we can start using it. There are Linux distributions that have already installed this Hping3 program by default, such as Kali Linux, the popular distribution aimed at security audits where we will have this and dozens of other tools in order to verify the security of different targets and exploit different vulnerabilities.

The functions that this program supports are immense. From performing a simple ping to sending packets through a specific port even hiding the source IP. If we want to know in depth all the parameters that this program offers us, we can consult the help included in the tool simply by typing in the terminal:

Basic use of the tool:

The use of this tool is very simple, but we have a large number of arguments in order to increase its functionalities, such as launching a certain number of packets, sending packets with a certain waiting interval, sending packets to “floode” to a objective and perform a denial of service, the possibility of counting the packets sent and received by the different hosts, and even a debugging mode to see at a low level what is happening on the network.

This Hping3 program has several operating modes, the most prominent is the way to send TCP packets directly, in fact, it is the default mode of Hping3, however, we also have the possibility of sending data via UDP, ICMP and even in RAW IP among others.

This program allows us to configure the source and destination IP addressing, in this way, we can create a source IP address to falsify it, we can also configure more at a low level to fragment the sent packets, the MTU and many other advanced options with the goal of traversing firewalls.

In the case that you use the ICMP protocol, we can also configure this protocol in detail to adapt to the needs of the users.

It is very useful to know some ICMP codes that hping3 could show us, below, you have all the most used ones: 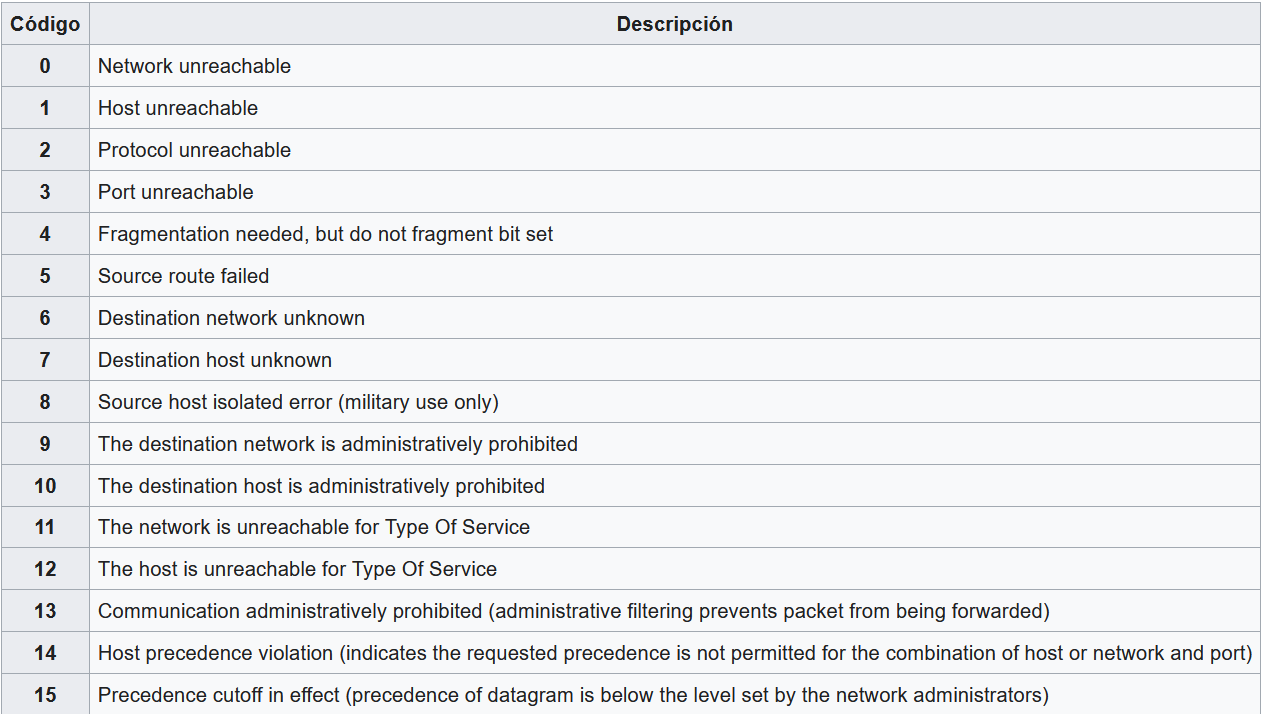 Options common to all

We can use this tool like the conventional ping command, obtaining practically the same results. To do this, we simply have to type: 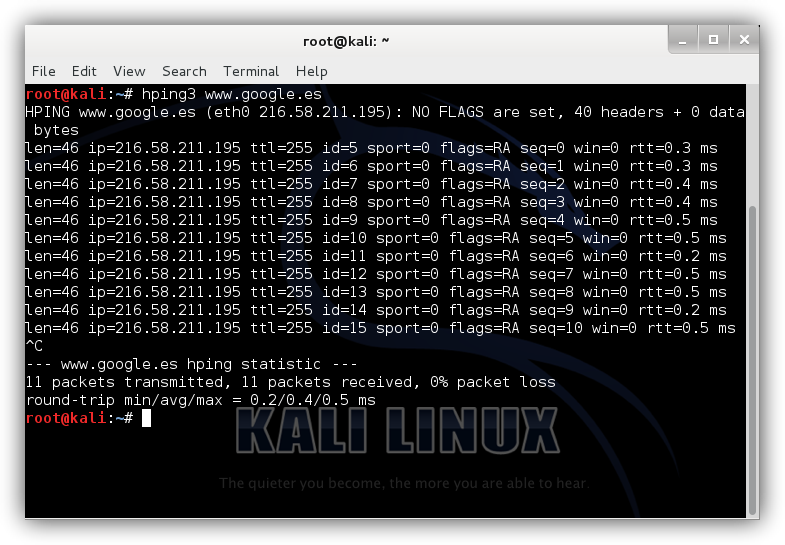 And we will see how this simple connection test is performed. (We can change the Google domain to any other or directly use an IP to ping it).

In a similar way to the “tracert” option in Windows or “traceroute” in Linux, with this tool we can also follow all the jumps between networks of a packet from when it leaves our computer until it reaches its destination, being able to know at any time if there is some kind of problem in the connection.

To do this, we simply have to type:

This tool also allows us to send packets under the TCP protocol, in the purest Nmap style. To perform a scan through this method, we will type in the terminal “hping3 –S [Destination IP] –p [Port]”, the result being similar to the following: 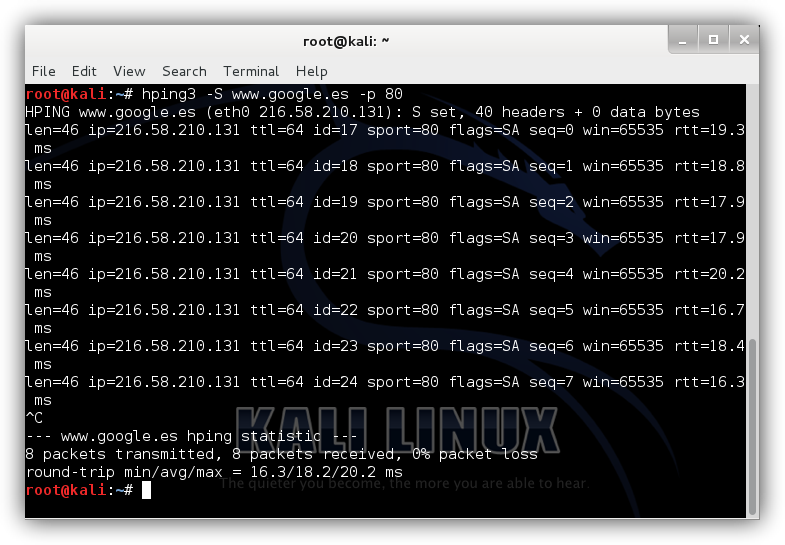 In this way we will be able to know, for example, if communication is allowed to a certain port, or if otherwise the Firewall is filtering it.

It is possible to use this tool to modify the packages we send and insert a personalized message in them similar to a signature. To do this, we simply have to type: 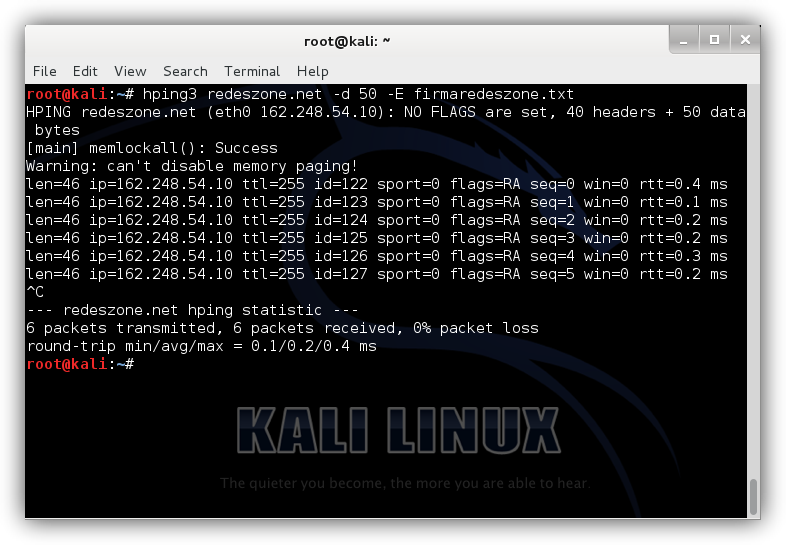 We can also use other parameters, for example, -p to indicate the port to which we want to send these packets or -2 to send the packets through the UDP protocol.

This tool will also allow us to check the stability of our system against network attacks such as DoS and DDoS, generating real tests, either towards localhost or towards another server inside (or outside) the network.

We can perform a series of unique pings by modifying the source IP of the same in the TCP / IP packets simply by typing:

Likewise, we can add the –flood parameter so that the packets are sent in real time in bulk. In this way, we can check, firstly, if our firewall works and, secondly, how well our system responds to a DDoS attack threat.

To do this we will type: 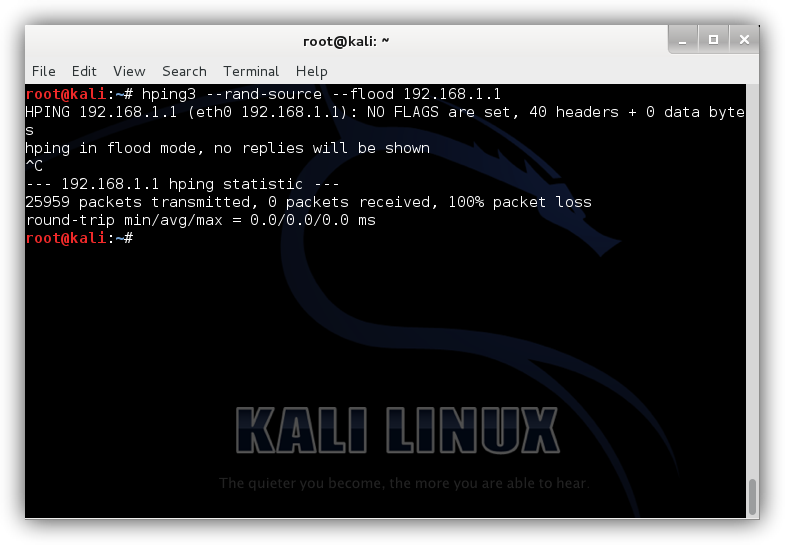 In just a couple of seconds we have generated more than 25,000 packets, so we must be careful as our network may be blocked and unusable.

With this, a large number of packets with a “false origin” will begin to be generated (thanks to the rand-source parameter) that will be sent continuously to the destination server (in this case 192.168.1.1). In this way we can verify the robustness of our system against DDoS attacks since, if the system stops working or crashes, there may be a configuration failure and that we must apply the corresponding measures to prevent this from happening in a real environment.

This tool is very useful, although it should always be used in closed and controlled environments since going outside is possible that we end up carrying out a denial of service attack on a team that we should not, this being illegal and may end up sanctioned for it.

We recommend you access the official hping MAN PAGE to know all your options. 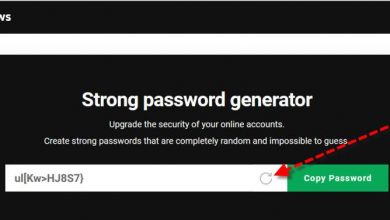 Check if your email and password are among the millions leaked 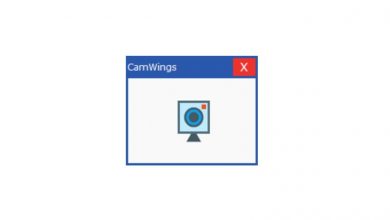 Avoid being spied on with your computer’s camera 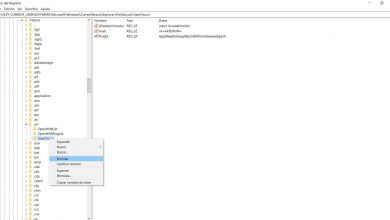 A virus has changed the file extensions, how to fix it? 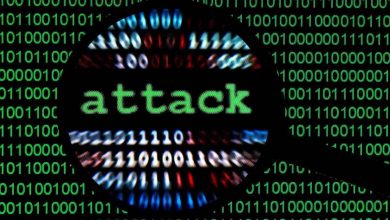 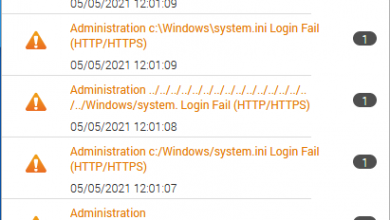 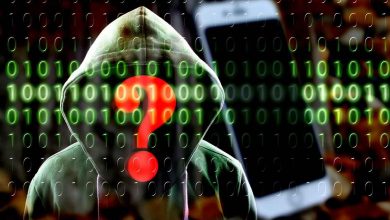