When it comes to photo editing programs suitable for both beginners and more advanced users, both Photoshop and GIMP are among the first that come to mind. The main difference between the two is that the first is paid, and the second free.

In addition, the free option that we are talking about has not stopped improving and growing over the last few years, so many opt for its use. It is also worth noting that for many users this is a program that is largely functionally comparable to the one discussed by Adobe . It is true that some things still need to be improved, but it meets the expectations of most users.

Whether you are looking for something simple to retouch photos, or if you are an advanced user who needs professional functions, this is a good option. Well, in this case we want to focus on a somewhat specific function. And it is that one of the most used tools in this type of programs in particular, is the one of the texts. With it we have the possibility of adding these text elements to our treated images.

But even though the free GIMP program already includes some of these fonts to use, we may always need to add new ones. This is what we are here for, since we are going to show you how to achieve this that we are commenting on. 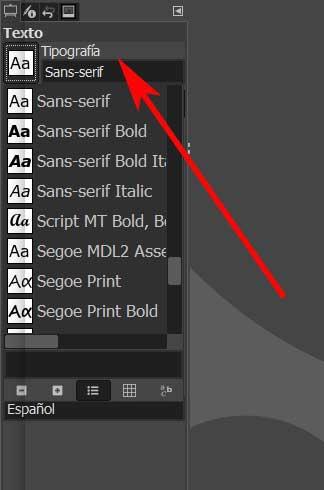 Where to get new fonts to use in GIMP

First of all we will tell you that being able to add new fonts in this program is something quite simple and straightforward. In this specific case we are going to focus on the most used desktop operating system such as Windows . Since, as you know, this is an application that is available for multiple platforms. But despite its simplicity, you have to know how to carry it out, so that is what we are going to talk about in these same lines.

But of course, in order to use new fonts in this retouching program, the first thing we need is to get hold of them. This is something that we can do for free, as well as paying for commercials. At this point you have to know that on the Internet you can find a multitude of web portals that provide you with this type of typographic elements. As we mentioned, you will find both free and paid sources. For example, we can use one of the most popular sites, mainly because of the firm to which it belongs. We refer to the popular Google Fonts that we can access from this link . 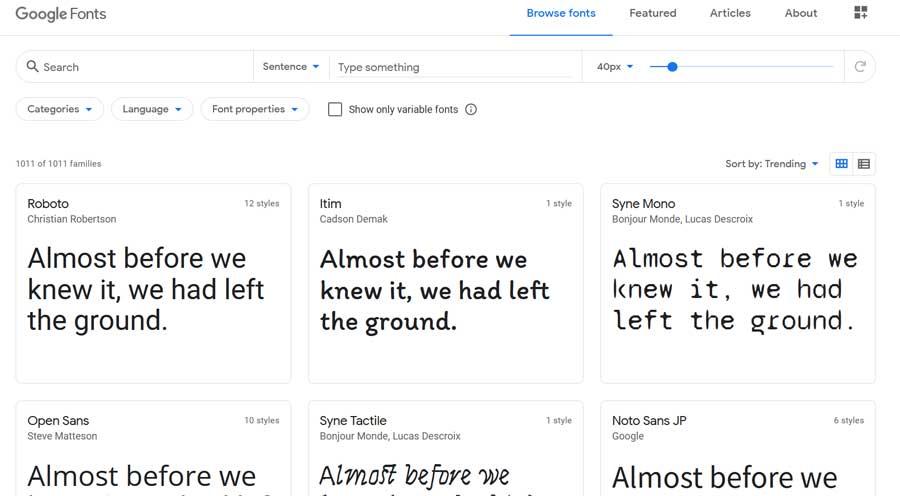 Download and extract the fonts for use in the editor

As we will see first-hand, here we are going to find a good number of elements of this type. But the same happens if we opt for any other portal of this type, such as Fonts Squirrel, which you access from here . 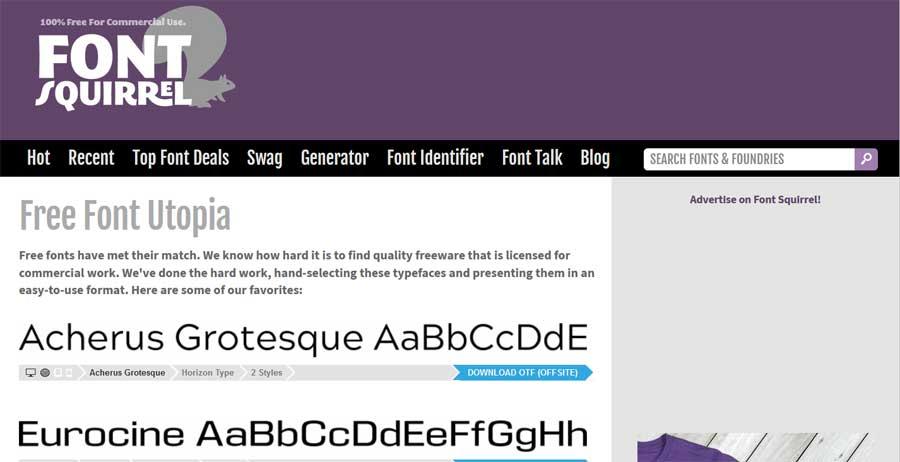 Be that as it may, once we have found the font we want to use in the program, we only have to download the corresponding font package to the PC. At this point we will tell you that all of them as a general rule are grouped in a compressed file in ZIP format that we can extract later. Therefore, once we have downloaded the font as such, we save the ZIP file on the computer, in the location we choose from it. 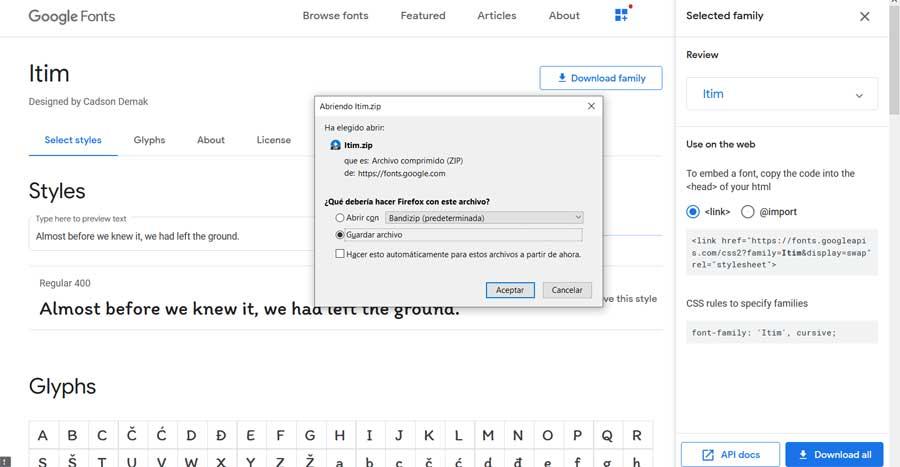 Once we have the ZIP file saved, we open it to extract the downloaded source as such, which comes in. TTF . Well, once we have that other file in view, we click twice on it, for example from Windows File Explorer. It is then that we are ready to add this new element that we have just downloaded to the system, in this case the source called Itim. Thus, when double-clicking on the TTF, in this case, the OpenType window opens , so we will only have to click on the Install button.

From that moment on, the new font will be part of the system like the rest of the ones that came pre-installed from the beginning. This means that any program that uses this type of source will be able to use this one, where of course, GIMP is included , which is the one that interests us now.

How to add the new font to GIMP

It will be then when we can make use of the font that we have just downloaded and installed in the system, in the photo editing program. To do this, we just have to go to the section called Program text. For this to appear, it is best to first click on the tool that is represented by a T in the GIMP bar. This is located on the left side of the main interface of the program .

At that moment, the option that interests us in this case will appear a little lower on the screen. Thus, in it we click on the sample of the current source to open the drop-down list that contains all the elements of this type available. As we mentioned before, in the case we are dealing with, we got the font called Itim that we downloaded from the Google Fonts platform. Well, this list will already appear as available, so we will only have to select it to be able to use it like the rest. 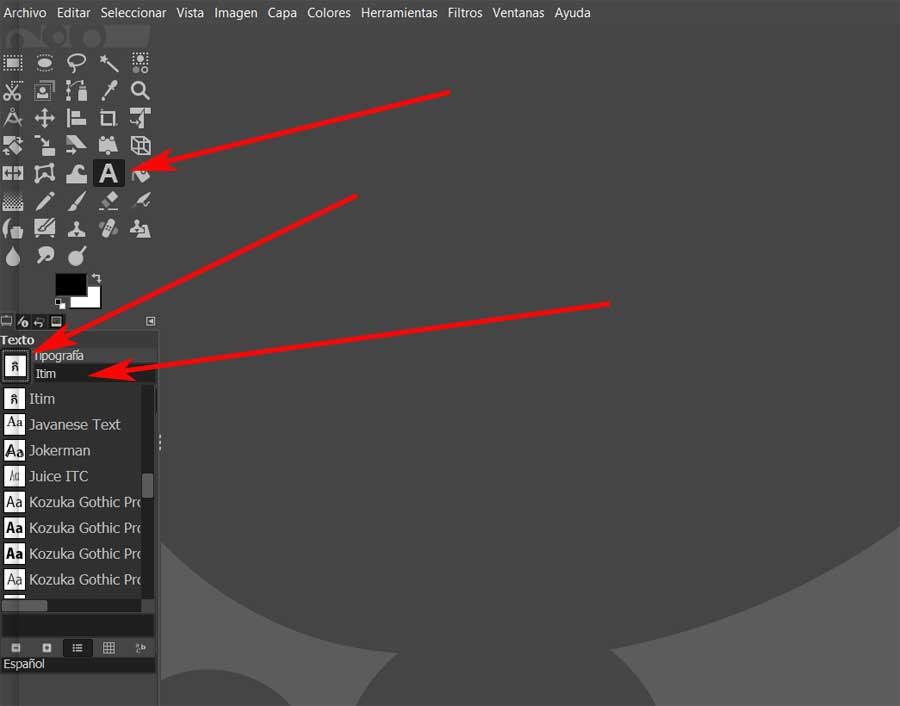 As you can see, the process is quite simple to carry out in all its steps. In addition, this could be said that it is extensible to some of the programs that we install in Windows, at least until the download and installation of the source in the system itself. On the other hand, it should be mentioned that this operation that we have described is the same for as many elements of this type as you need. So if you regularly use additional fonts in your programs, or specifically in GIMP, you can install as many as you want by following these same steps . 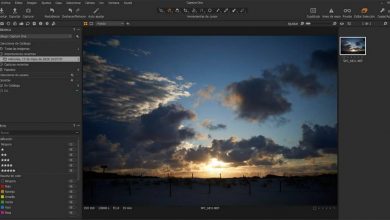 Reveal and retouch your photos with photoshop’s camera raw plugin 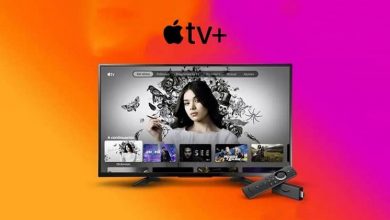 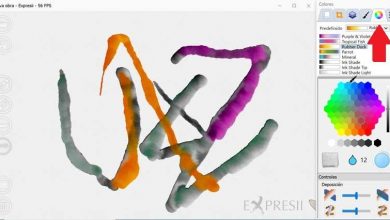 Increase your creativity with digital painting on windows with expressii 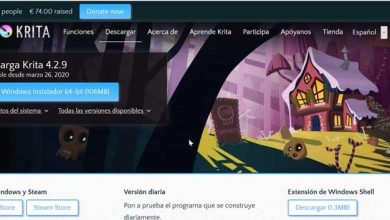 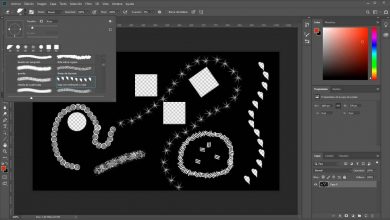 Trick photoshop: convert the rubber into a square rubber to erase better 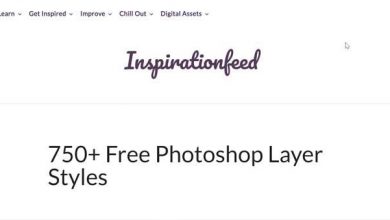 Enhance your photos in photoshop using effects and layer styles