If for some reason you blocked someone on this social network app which is mainly for sharing photos and videos. But you decide to unlock it and you don’t know how, because this article was made for you and here you can unlock a person by following the following steps:

First Step: Open the Instagram application and immediately click on the user’s icon located at the bottom right.

Second Step: Then click on the three lines or points, located in the upper right part.

Third Step: An options menu will appear, you must select Settings. Within configuration we click on Privacy.

Fifth Step: Being in Blocked accounts we can see the accounts that we have blocked. Then we click on the account we want to unblock.

Step Six: We will see the account of the blocked user and it will show us the option to unblock the account. Be careful first to make sure that it is the desired account and not unblock another.

From the computer we do not have all the options as in the mobile version of the application. But although it does not have some options, it can be used in the same way as on mobile but with its limitations.

Note: these were the steps to unblock a person on Instagram. But if you want to delete requests and stop following followers, click here. 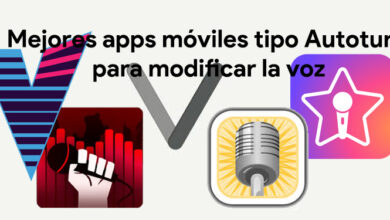 Autotune; what is it, what is it for and how is it used? 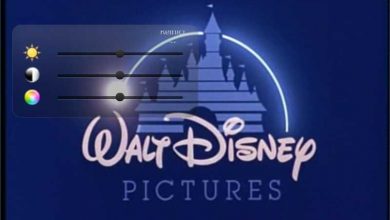 Do you like to see movies and series in vose? Allplayer is your player 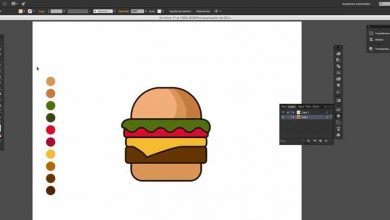 Photoshop or illustrator? Learn to differentiate the two programs 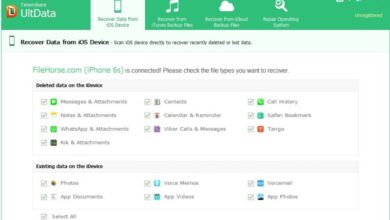 How to recover all deleted photos from iphone or ipad phone? Step by step guide 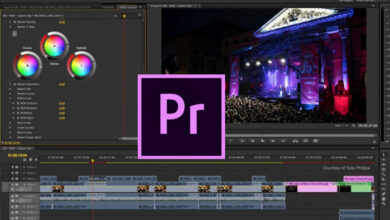 What are the best programms to make videos with photos and music for free? List 2021 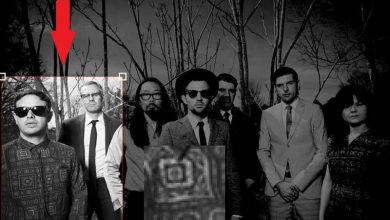 Crop all kinds of images in seconds with batch-image-cropper