Android is the most widely used mobile operating system, with about 75% market share. In addition, it has its Google Play store, with millions of free game applications. As we know, many computer users use this system on their phones and most of the Android applications and games are not available for Windows. But Microsoft is bringing Android apps to Windows 10 using the built-in Your Phone app .

What we will deal with in this post is using Android applications on your PC, mirroring or duplicating the screen of your phone to the PC. There are many Android emulators for running Android apps and games on Windows, but if you don’t want to use any, you can do it this way. Your phone makes it possible to run Android apps on Windows 10 without emulators.

The Your Phone application allows you to send messages from your PC and access the photos on your Android phone directly from the computer. You now have the ability to mirror or mirror your phone screen on your PC desktop. This will allow you to enjoy millions of Android apps and games on Windows 10.

There are some requirements to mirror Android phone screen in Windows 10 using Your Phone app:

Even if your phone and PC meet all these requirements, you may not be able to mirror the screen as the feature is currently only available on Samsung Galaxy S8 / S8 + / S9 / S9 + and Surface Go phones with 18335 or versions. later.

When the function is available to everyone, I will update this post to show you how to run mirroring the screen of your Android smartphone to Windows 10 to be able to enjoy its applications on the PC. 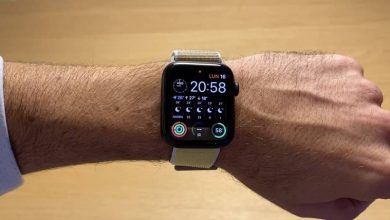 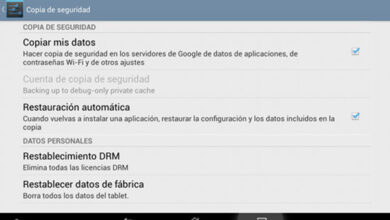 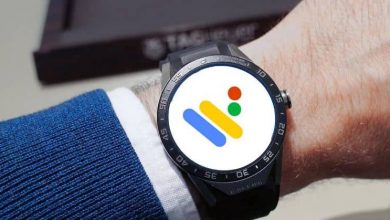 How to connect and synchronize a SmartWatch to an iPhone or Android cell phone? 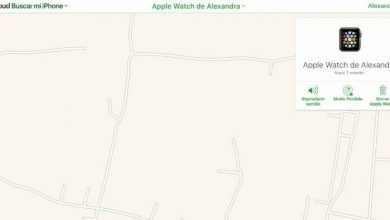 How to disable the activation lock on my Apple Watch? – Very easy 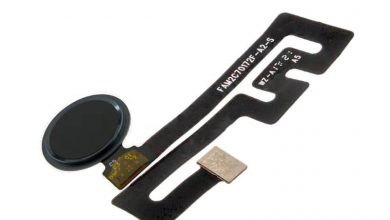 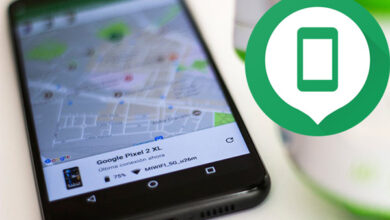 How to find my google device? Steps to find your lost or turned off android mobile