One of best things about the applications of voice notes , is the ease with which allow us to register different notes quickly and conveniently through sounds and some special commands.

We can do all this with the simple touch of a button, since its operation is focused on simplicity and speed, which allows us to continue with our work much more efficiently. This being an option that is widely used in social networks such as WhatsApp . Facebook and Twitter .

The Apple Watch contains several applications , among which the fact of recording voice notes with the touch of a button stands out, with which the action is activated automatically, and with that we can start working. Within this post, we will help you learn to use this excellent application, which can serve you in multiple ways. Stay and read some more. 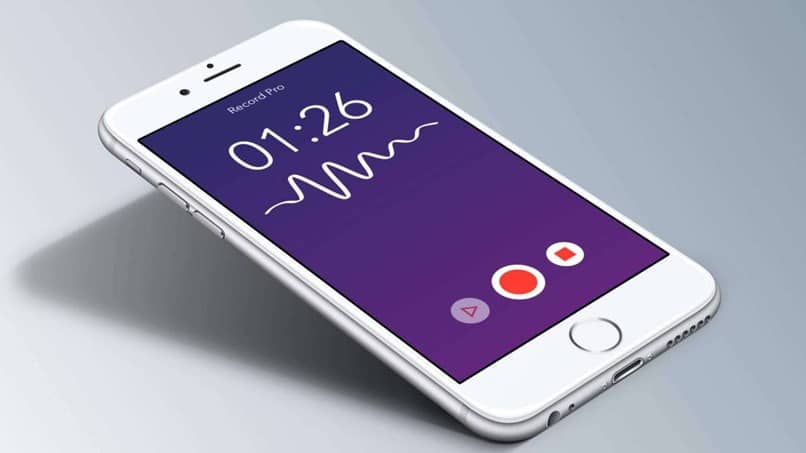 How to start recording?

To start recording a voice memo, the process is quite simple, in addition to being similar steps to those we do within our iPhone, iPad or Apple Watch, to do so you must do the following:

If you have already recorded the voice memo, but now you want to play it to know that everything is under control, just follow these steps:

How to rename a recording

By default when a recording is made within the application, it assigns a name to the recording, said name corresponds to a series of things such as the device, recording date and number of the same.

However, this is not something that is done permanently as we can rename the recording at any time. To be able to rename these recordings, just follow these simple steps:

From our iPhone or iPad 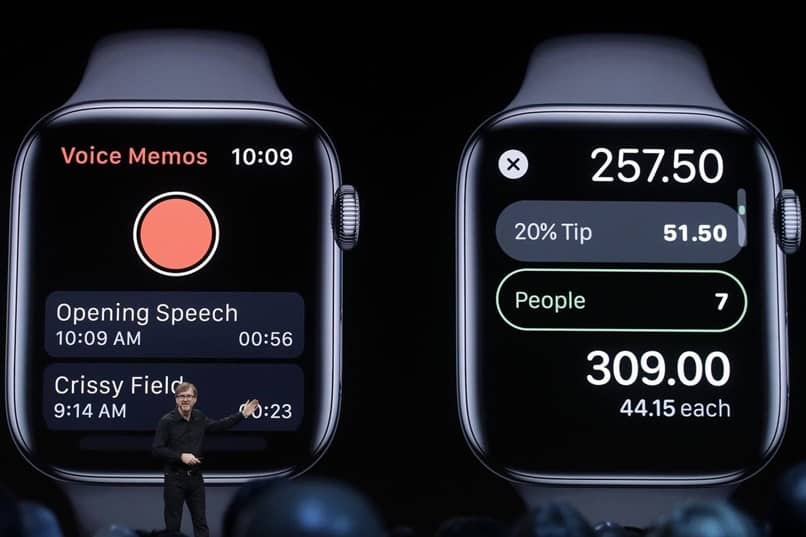 From our Apple Watch device 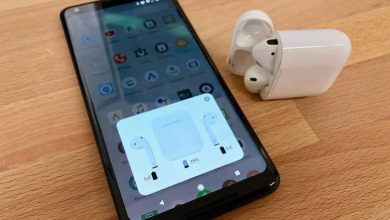 How do AirPods Pro setup and use work on Android? 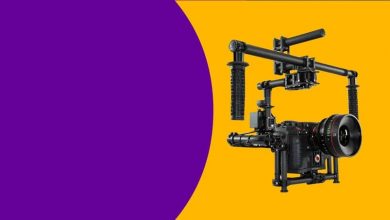 What is it, what is it for and how does the Gimbal stabilizer work? 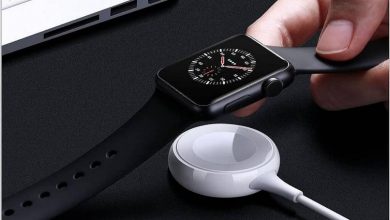 Why won’t my Apple Watch turn on or charge and how to fix it? 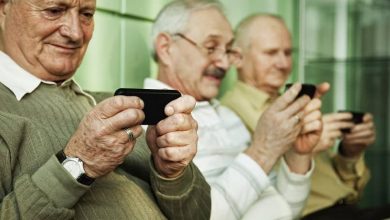 Smartphone: What is it and what is it for – Functions and features 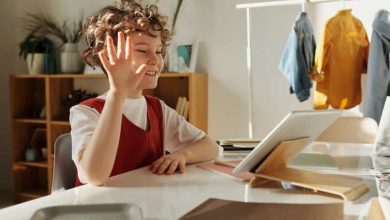 How long does it take to charge a new Tablet for the first time? 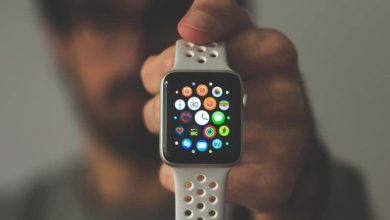