Smart watches are gaining ground in the current market, their main attraction is their small size. With these small pieces of hardware we can carry a discreet and functional device on our wrist, which will allow you to read or respond to WhatsApp messages, which makes it an ally in any field.

However, they also serve as a complement to our personal smartphone since, among other functions, some models allow us to install applications. Apple has created its own version of this concept. Therefore, in this article we will teach you how to force close an application on Apple Watch in case it hangs.

Before we begin, we would like to make it clear that closing background applications on these devices does not increase battery life.

This is because the way the watch manages and executes processes is different from the way mobiles do. Therefore, whether there are ten applications or only one running in the background, the energy consumption will be the same. Now, let’s get down to business.

Applications designed for Apple devices are generally well optimized. But sometimes, some of them can get hung up, so it is important to know what applications you have installed , for when this happens. This can have a number of reasons.

The most common is an error when loading the cache files, which causes problems when trying to open it. Therefore, in order to restart an application so that it loads properly, follow these steps:

At the end of the process you will be able to start the application again. In most cases, the problem is solved with this method. However, if you still cannot use the application, it is likely that the failure is due to the app itself and not the Apple Watch.

Therefore, it is convenient that you check if a new version of the application is available, in which the developer has corrected bugs that users have reported. In case of not being available, the last option is to contact the author of the application and inform him of your situation. You will probably start working on an  update that fixes the problem. But you may also find it possible to customize the Apple Watch faces with your iPhone in order to correct the error.

It is always advisable to update to the latest version of the operating system that the manufacturer of a device offers us. These add security patches, improve the aesthetic appearance of the interface and incorporate new functions or improve existing ones.

In the case of the Apple Watch, in each new generation of the operating system the developers add new functions. In addition, they solve some errors, such as what to do if the clock does not turn on or heats up , or any other error that the interface presents. 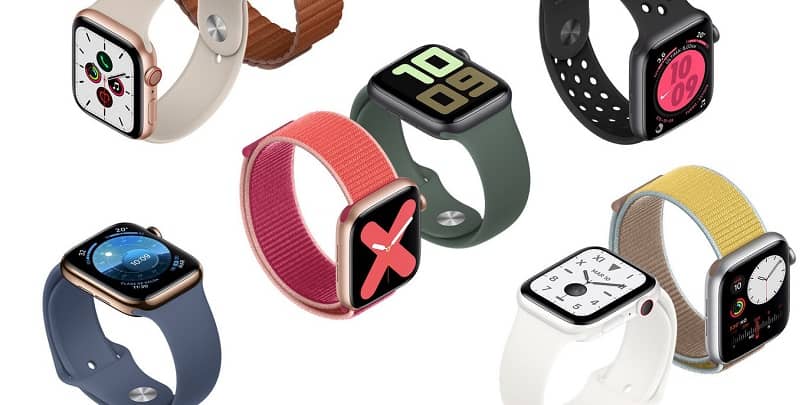 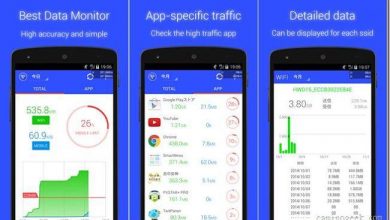 Applications to monitor mobile data usage on your Android device 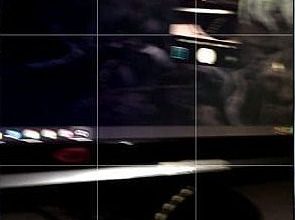 How to mirror and record your phone screen in Windows 10 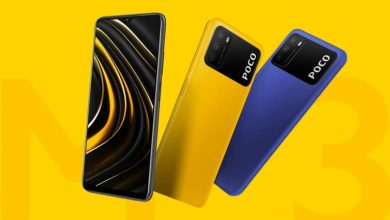 Buying Chinese cell phones: Is it recommended? – Data to take into account 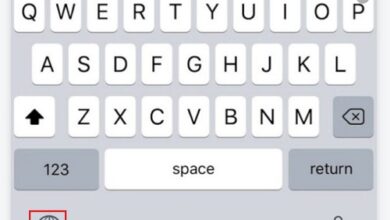 How to put the keyboard in hebrew for any device? Step-by-step guide 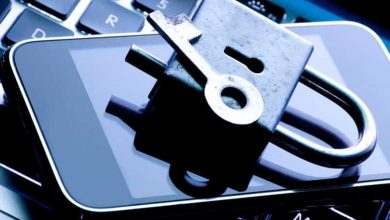 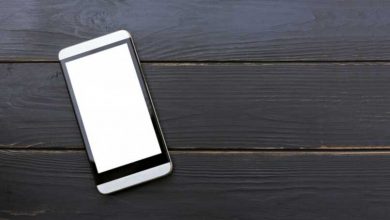 What is Gorilla Glass or tempered glass and why do phones have it? Advantages and differences between versions