Virtualizing an operating system is installing it and being able to use it within a specific configuration, which we know as a “virtual machine”. Thanks to virtualization we can run two or more operating systems at the same time, safely and in isolation, so that we can improve our workflow, or simply feed our curiosity by leaving what other operating systems are like without altering our virtual machine. When it comes to testing virtual machines we can find mainly 3 platforms: VMware, VirtualBox and Hyper-V . However, which one is better? Which should we choose?

Broadly speaking, the 3 platforms will allow us the same: install and test operating systems on top of our Windows without altering it and without the risk that, if something goes wrong, it may affect our data. One of the programs is free and open source, the other is commercial, and the other is included by default in some editions of Windows 10.

However, although they are similar, each of them has its advantages and disadvantages. Next we are going to see them.

Within what is VMware we have several editions. On the one hand we have the Workstation Player, which is the free edition that has several limitations, and the Workstation Pro, much more complete and without restrictions. We are going to look at the Pro. 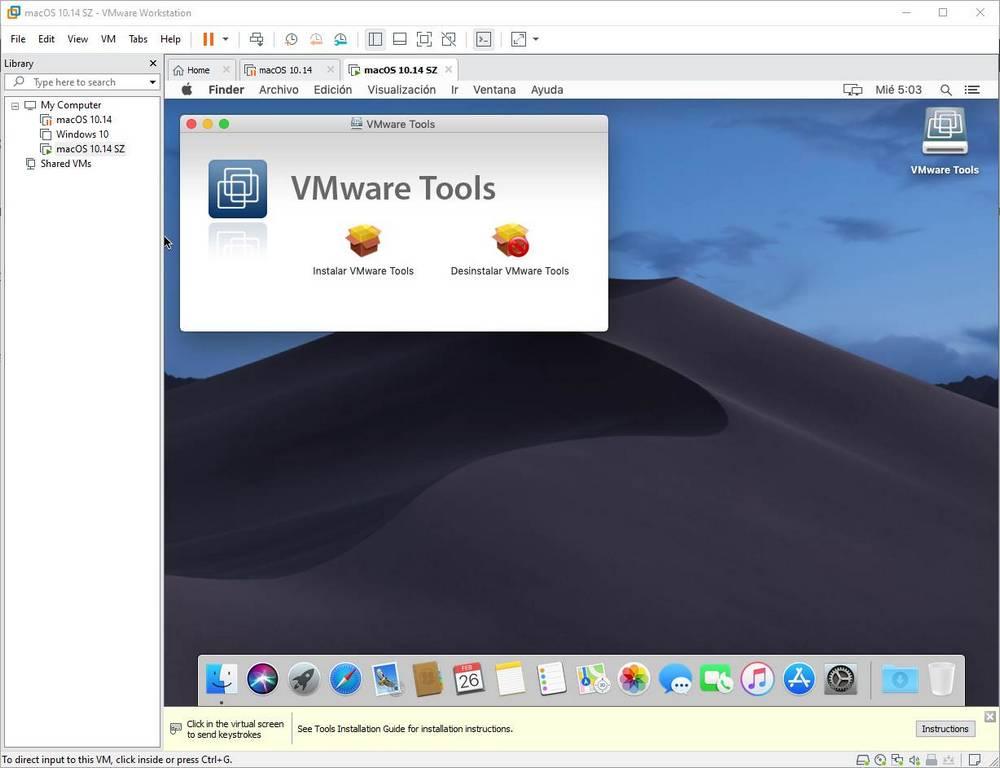 Among its main features we can highlight a large number of customization and configuration options for the machine that will allow us to have absolute control over the virtual machine. In addition to being able to configure the hardware that we want to dedicate to virtualization (for example, RAM, CPU, disk, etc.), we will also find a series of functions, options and advanced tools that will allow us, for example, to apply additional measures security and isolation of the VM, useful for companies.

Thanks to this program we will be able to easily share all kinds of files between our main PC and the virtualized one. It is compatible with smart cards, supports USB 3.0, integrates with vSphere / ESXi and vCloud Air, and has 3D graphics compatible with DirectX and OpenGL.

Of course, it also has a tool that helps us easily share all kinds of virtual machines.

Download VMware . This program allows us to virtualize without problems all types of operating systems, both Windows and Linux and even macOS (with some extra settings). And it also offers a very fluid experience. He also gets along very well with retro systems, although it is not his specialty.

We have always been able to install VMware with VirtualBox without problems, but, since version 16, it also gets along well with Hyper-V, the hypervisor of Windows 10. Thus, we can have all the programs coexisting at the same time.

The main handicap of this program is that it is commercial software. If we want to use it 100%, we will have to pay the user license, and this is not exactly cheap. In addition, it has many functions and features that we are not really going to need, which can make using this virtualization software confusing.

VirtualBox, the free and OpenSource alternative

VMware is the most complete program that we can find for virtual machines. But if our use is to walk around the house, surely it is “too big”, in addition to being paid. And this is where VirtualBox comes into play . 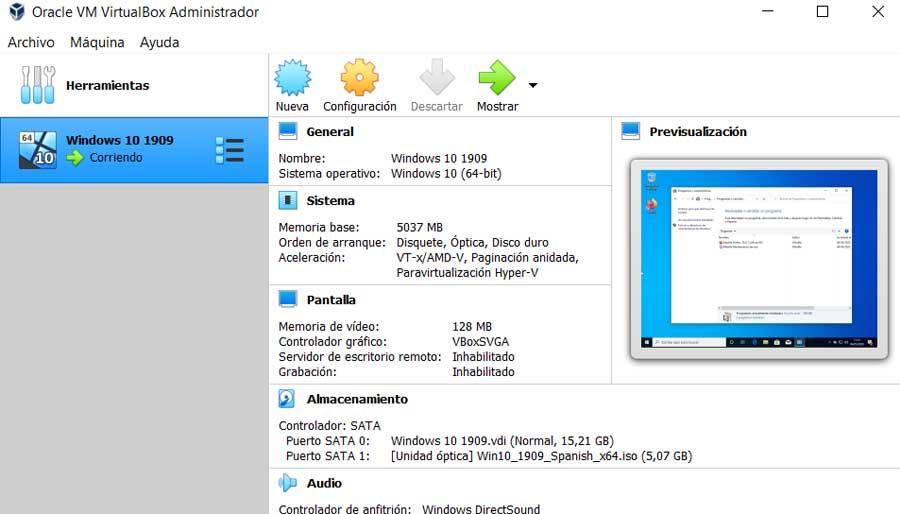 This program is owned by Oracle, although it is completely free and open source software . Any user, both professional and personal, may use this software without limitations, although some of its extensions (such as USB 3.0, RDP or PXE) will require the payment of a license that gives permission to use them in professional environments.

This virtualization software has all kinds of tools that will allow us to easily share files between virtual machines. In addition, we can also control them from CMD, if we want to automate certain tasks. It also allows you to create snapshots to be able to return to the previous point easily.

It has a video capture function, and very interesting features that allow us, for example, to use virtualized applications as if they were system applications “separating” them. Its main problem is that it has limited support for 3D graphics . It is also slower when running virtual machines than VMware.

Download VirtualBox . This program will allow us to virtualize Windows, Linux and macOS without problems. In addition, it gets along very well with very strange operating systems, and even retro. Its floppy drive management is superior to that of VMware. In addition, it is compatible with machines built with VMware.

VirtualBox can be installed without problems together with VMware and, in its most recent versions (specifically, since 6.0), together with Hyper-V as well.

Broadly speaking, the only disadvantage that we can indicate about this program is that the performance is much lower, in many cases, than that obtained with VMware. Also, running some operating systems, like macOS, can be an ordeal.

If we have Windows 10 Pro, then Hyper-V will be part of our operating system. Although it can be used to install Windows and Linux, as in previous programs, other Microsoft features are gaining prominence in the latest versions of Windows, such as WSL2, the Windows subsystem for Linux, or Windows Sandbox, the isolated mode for running software in a safe way. 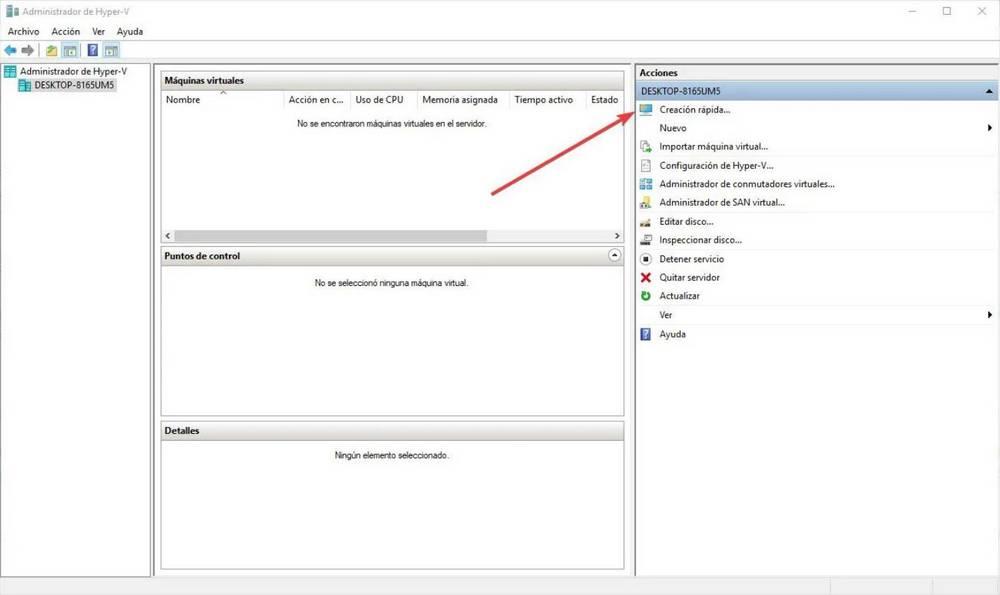 Hyper-V, as a program for virtual machines, is a much more focused feature, especially for users who work in professional environments . It offers very advanced features and even allows you to install virtual machines on real disks, disks that can then be used to boot any PC.

Hyper-V does not have to be downloaded from anywhere, since it is a feature of Windows 10 Pro (although we will have to activate it manually). But if we have the Home edition we will not be able to use this program.

The first disadvantage that we can find is that it is only available for the Pro and Enterprise editions of Windows 10. If we have a Windows 10 Home we will not be able to use it.

In addition, it is much more complicated to implement than the previous alternatives. The Hyper-V interface is primarily intended for business use, and from VM creation to system startup it can be chaotic. And no longer speak if we decide to emulate a Linux, since it does not load a desktop as such, but it does so through a VNC connection.

VMware, VirtualBox, Hyper-V… Which one should I choose?

The truth is that the use of Hyper-V is very clear. If we are going to use the Windows Subsystem for Linux, Sandbox mode, or very specific virtualization platforms, such as Docker, then we will have to enable the Windows hypervisor. Otherwise, although it is specialized in Windows, and it is where the Microsoft operating system will work best, its complexity and limitation of options make it really not worth it. Therefore, the thing is between VirtualBox and VMware.

If we are a company and we want to take full advantage of virtualized operating systems, then we must choose VMware, specifically the “Workstation Pro” version, since it is the most advanced and complete. If we are home users, and we are not going to make a very advanced use, either of the two programs can be perfectly useful for us. We could recommend VMware in the case of installing and using Windows and macOS in virtual machines, and VirtualBox if we plan to try Linux distros or very old operating systems. 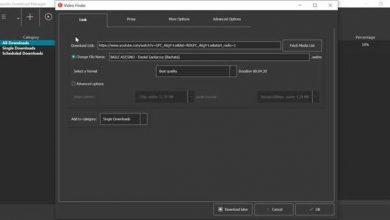 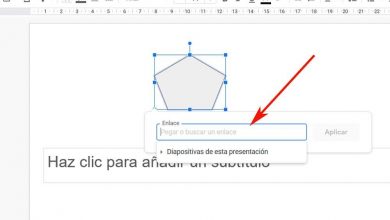 Give a more original touch to your slides presentation with music 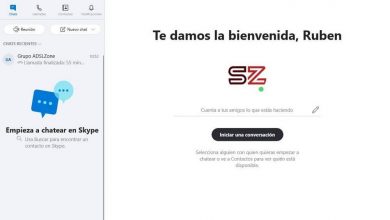 Comparative zoom and skype; which one to choose to make video calls? 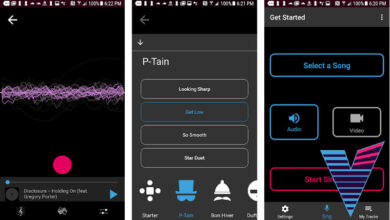 What are the best karaoke apps for android and ios? List 2021 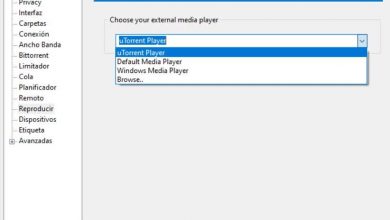 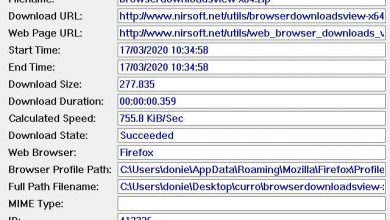