The screenshots are very useful when we want to capture some kind of mistake, an image or a particular configuration or helping others to do something. Screenshots are saved as images on your computer, waiting to be processed or shared with others. And although Windows has always allowed us to do this, it is possible to greatly speed up this process if we use the appropriate applications for this task.

To take screenshots in Windows, the classic way has always been to use the Print Screen key on our keyboard and paste the captured image into an application like Paint. Then we cut it out and save the result. This method is impractical, not very intuitive and very time consuming. And although there are some tricks, such as the Win + Impr Pant keyboard shortcut that saves a screenshot of the entire screen, it is still not the most comfortable if we usually take many screenshots.

Today there are a large number of programs designed to help us take screenshots more quickly and, incidentally, be able to crop or edit them in real time without having to deal with them later in a program like Paint or Photoshop. GIMP can take screenshots, for example, for editing directly in its editor.

And there are also many other applications to take screenshots in Windows 10.

The best applications to take screenshots in Windows 10

Cropping and annotation, the tool included by default in Windows 10

Windows comes by default with a tool called “Snipping”, a tool that will soon become ” Snipping and Annotation ” in Windows 10. This tool allows us to take and edit screenshots more easily than with the classic Windows method.

With this tool we can select a new screen clipping (both the full screen and a part of it), and even program it to take the capture after 3 seconds or 10 seconds. Within the main interface of this tool we will be able to see our capture and edit it directly from it. It also has a new keyboard shortcut, Windows + Shift + S, which allows us to take screenshots without having to open this application. 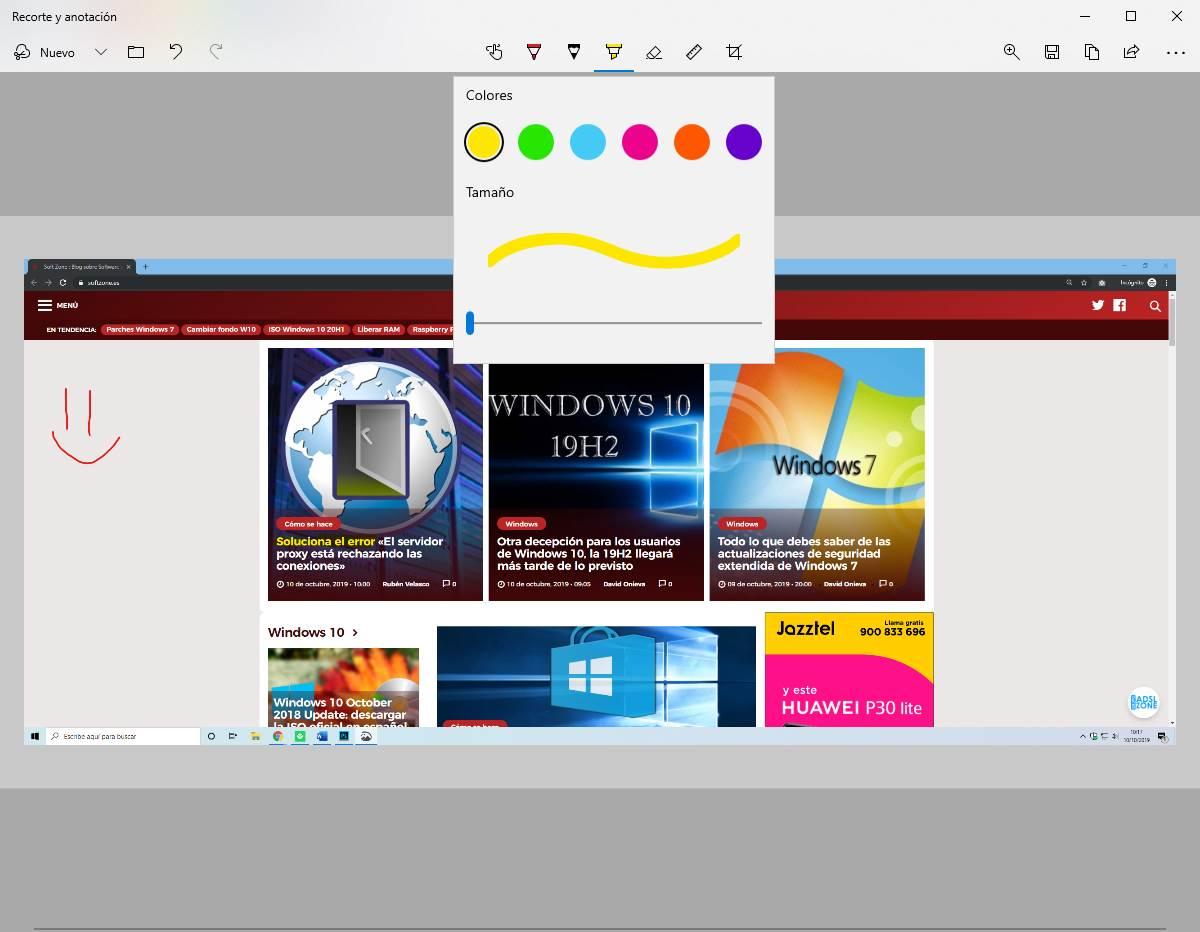 A necessary tool for users who tend to take screenshots often, but it can be improved in many respects. Luckily, there are other more complete third-party applications to take and edit screenshots in Windows 10. But if we do not want to depend on other applications and only take sporadic captures, this application will help us. 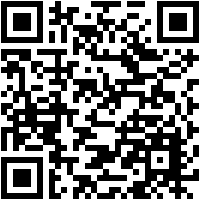 ShareX, one of the best open source applications for taking screenshots

ShareX is one of the best applications we can find to take screenshots. This application is completely free and open source for all users, and has a large number of tools and functions to make taking screenshots as easy as possible.

For example, we can take screenshots of the entire screen, of a part that we choose or of an automatically detected window. We also have a large number of editing tools that allow us, for example, to draw, edit or pixelate a certain part of the image. All this before saving the capture.

In addition, this application even allows us to record a part of our screen on video (or GIF) very easily. It has a large number of configuration options and several functions that allow us to upload the captures to the cloud, to a server or to social networks automatically.

PicPick, a feature-packed alternative with an intuitive editor

In addition to having this excellent editor, PicPick is also fully customizable, it has a large number of accessories and tools and functions that allow us to optimize our captures to upload them to the cloud or share them on social networks. 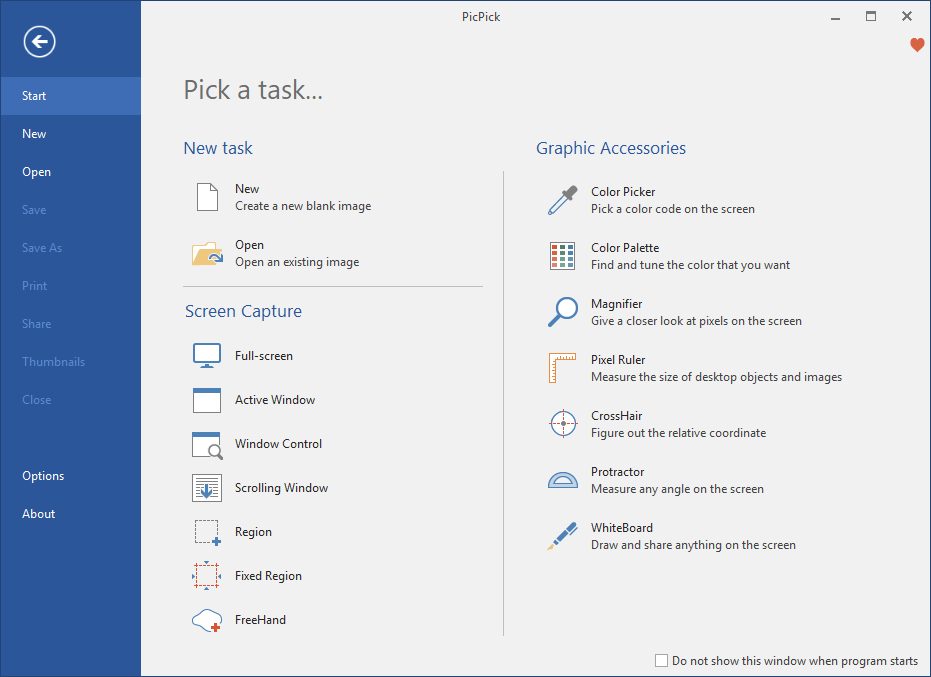 We can download PicPick for free from the following link .

Greenshot, an alternative with OCR

If what we usually do is capture the screen on web pages or in documents, we need a tool that has a powerful character recognition engine, or OCR. Greenshot is an application that allows us to easily take screenshots of both the full screen and a window or region. It is also capable of capturing a web page by scrolling automatically.

It also has an annotations system and a simple editor to make changes to the captures. But without a doubt its strong point is the OCR recognition engine. This allows to identify the characters of a capture and to pass from image to text what we have just captured.

Greenshot is a free and open source application for Windows users that we can download from the following link . MacOS users can download it from the App Store, paying $ 1.99.

LightShot, the lightweight and customizable alternative

If we are looking for something light, fast, simple and customizable, then we must try LightShot. This application is free and available for Windows and macOS users, in addition to having extensions for the main browsers.

This application allows us to take screenshots very quickly and very easily. It also has a powerful image editor and functions to upload and share our captures with the cloud. 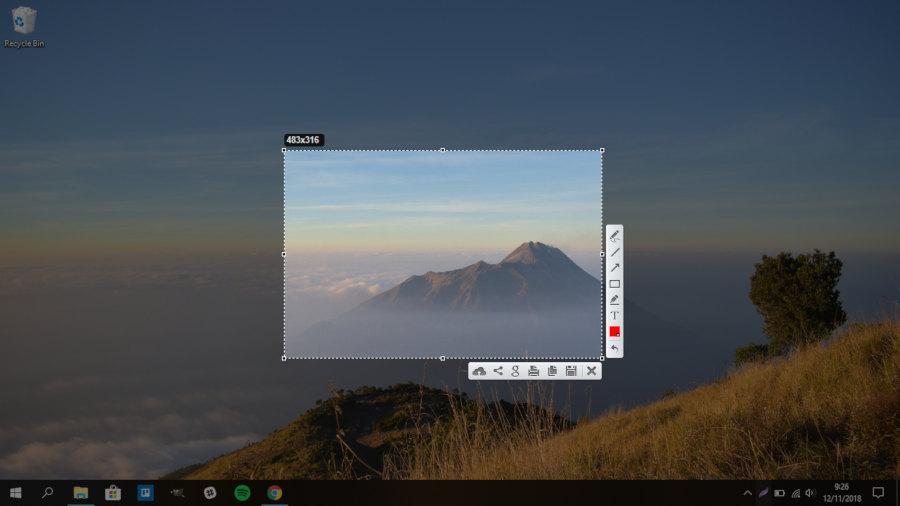 We can download LightShot for free from the following link .

Snagit, the most used option to take screenshots in the professional field

In addition to allowing us to create screenshots and edit them, one of the main pillars of this application is the creation of video. We can easily record our screen, as well as add annotations in real time (or in post-production) and edit other content.

We can download a trial version, or buy the license, of Snagit from the following link .

Screenshoter, simplicity of use above all

In this case we find another similar program that will be of great help when taking screenshots in Windows . To say that one of its main characteristics is the simplicity of use that it proposes. Of course, due to this that we comment, the customization and configuration options that it incorporates are quite limited and scarce. But of course, in the event that we are looking for a proposal of this type that does not complicate our lives, this solution is perfect.

This way we will have the possibility to focus on what the catches are as such. It is worth mentioning that here the captures we take can be from a specific area or full screen. We can also store them in three commonly used formats in this sense: JPG, BMP or PNG. To download the program, we can do it from here .

On the other hand, we find this other proposal, similar to those mentioned above, but with some other peculiarity. Specifically, by this we mean that here we will have the possibility of automating the personalized screen capture . In this way, the main objective of all this is so that we have the possibility of analyzing them later. For this, the program itself puts at our disposal a good number of functions and parameters that we can adjust in order to get the most out of the application.

Among these we can highlight a pattern for naming the files, predefining their size or format, among other very useful things. Therefore, in the event that you are interested in trying this application that we are commenting on first hand, you can do so through this link .

Which program is the most recommended

All the programs seen here do their job well when it comes to taking screenshots. But, surely, if there is one that stands out above that it is ShareX . Not only for its possibilities of making different types of captures of both images and videos, but also for its large number of added options. We can share the results through social networks or store them in the cloud. In addition, it includes its own editor so we can make adjustments to the captures without having to go to another program. And, as if that were not enough, it is completely free and is available in Spanish. 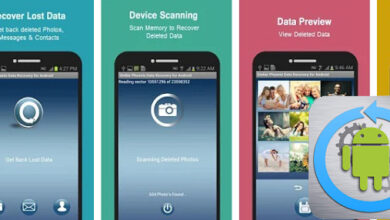 What are the best apps to recover deleted files on android and iphone? List 2021 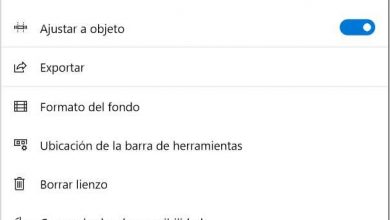 Microsoft whiteboard, the digital whiteboard to unleash your ideas 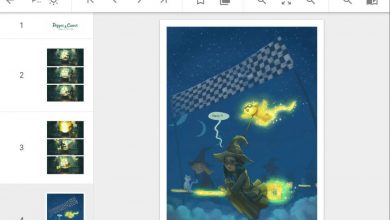 Opencomic, the program to read your favorite comics in a comfortable and simple way 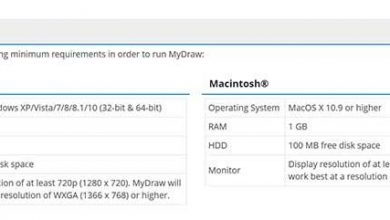 Create all kinds of diagrams and vector graphics with mydraw 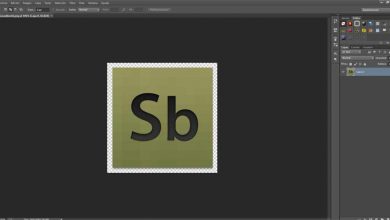 Best icon and emoji packs to use in powerpoint or photoshop 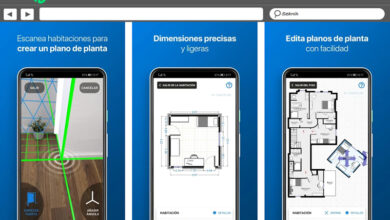 What are the best applications for augmented reality for android and ios? List 2021