At present we can find different web programming languages. Among them, Java is one of the most popular given its versatility, since it can be used for Desktop applications, web applications, mobile applications, etc. When it comes to simplifying the programming work, we can use different IDEs, as we will see below.

Java is a programming language widely used in the industry and that we can find on different platforms. This makes it become one of the benchmarks today. In order to get the most out of it, nothing better than using an IDE with which to carry out the work in the most practical and efficient way.

IDEs for programming in Java

If we are interested in carrying out programming tasks in Java, we can use one of the following IDEs that will help us and facilitate the work. Many of them are multiplatform, so that they can be used in different operating systems, there are also applications in the cloud to be used directly from the browser, as well as free and paid options.

Eclipse, the most popular IDE

We are possibly in one of the most popular IDEs in the world to develop in Java. It has a great virtue because it is multiplatform, which allows it to be used both on Windows, Linux and Mac. With it we can develop all kinds of applications, using Java work environments for them, as well as others such as C +, C ++, JSP, perl, Ruby, PHP, and Python . 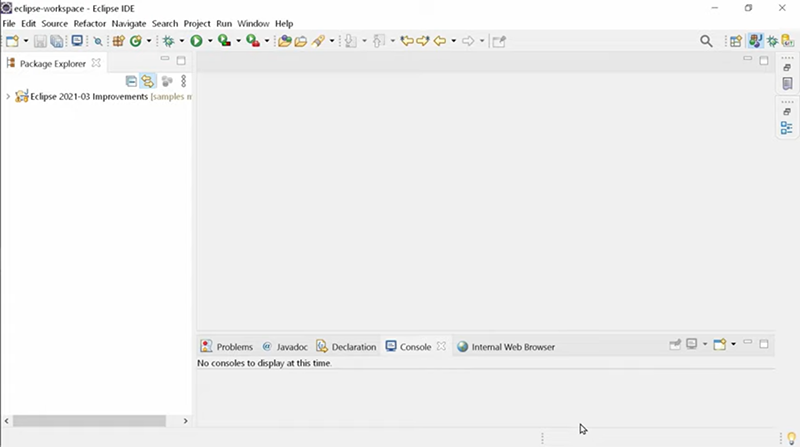 Codenvy, program in Java through the browser

We are talking about an IDE that has been specially developed to work in Java. Along with this, it also has support for other programming languages ​​such as PHP, C ++, CO JavaScript . This program has one main virtue, and that is that it has been designed so that it can be used as a workspace in the cloud in a collaborative way. This is a great advantage, since it will allow us to work comfortably from our web browser. 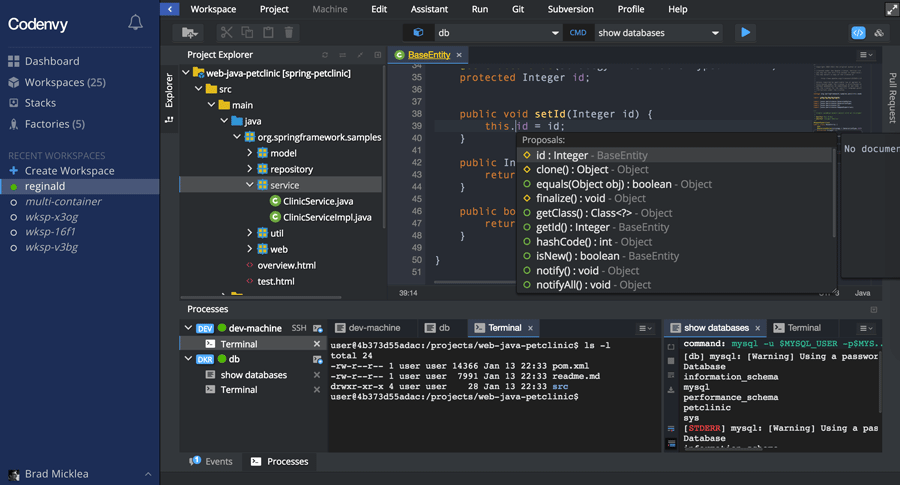 Thanks to being a cloud-based service, we can share our work with other users on any operating system. Through it, we can control workspace permissions, use our browser IDE or our desktop editor and define resource limits for work teams.

If we want to use Codenvy we must subscribe to one of their pricing plans that start at $ 10 per month. We can access from here .

We now find another official Java IDE with which we can also develop in other programming languages ​​such as HTML 5, C ++, C, JavaScript or PHP . It is open source, free and multiplatform, which will allow us to work on different operating systems such as Windows, Linux or macOS. The program is able to highlight the source code syntactically and semantically, and allows us to easily refactor the code with a wide variety of useful tools. 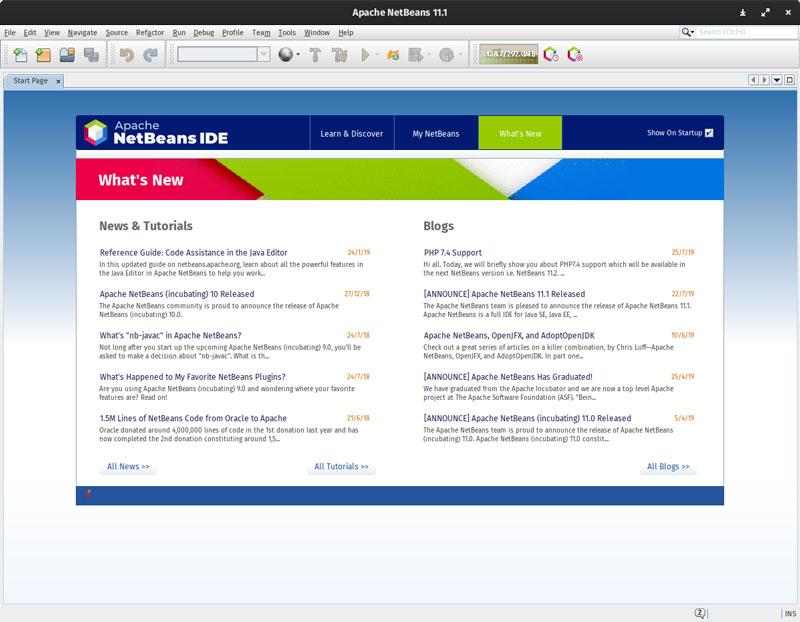 It has different editors, assistants and templates that will help us create applications. While against it we can say that it does not have a particularly intuitive interface, nor with a wide variety of plugins compared to the competition, nor support to work with webapps.

If we are interested in working with Apache NetBeans we can download it for free from this link .

Another of the most used programming IDEs in the world. Although its origin is based on development for educational purposes, specifically to teach OOP, it can also be used in other areas. Over time it has been spreading until it is also used to develop software. It is completely cross-platform so we can use it to work on Windows, macOS or Linux. It has a clean and easy-to-use interface. 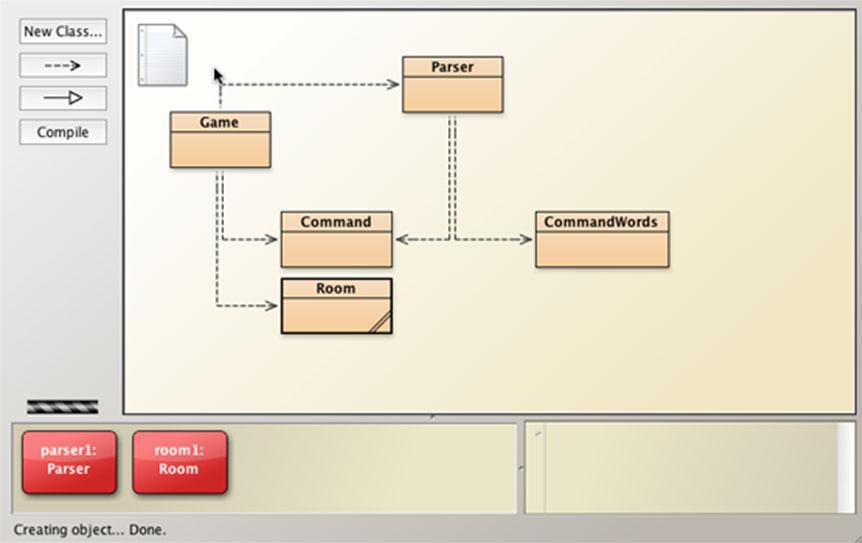 It stands out because it allows us to generate a UML view of all the objects that are part of our application, as well as easily represent all the OOP elements. In addition, it is a portable application, so it does not require installation and allows us to execute objects in Java while we execute other applications.

jGRASP, stands out for its lightness and low RAM consumption

This IDE for developing in Java is characterized by being a lightweight tool that does not require excessive use of RAM to function. Along with its ability to develop in Java, it also allows you to make applications that are based on C, CPP, ADA, VHD and Objective-C. 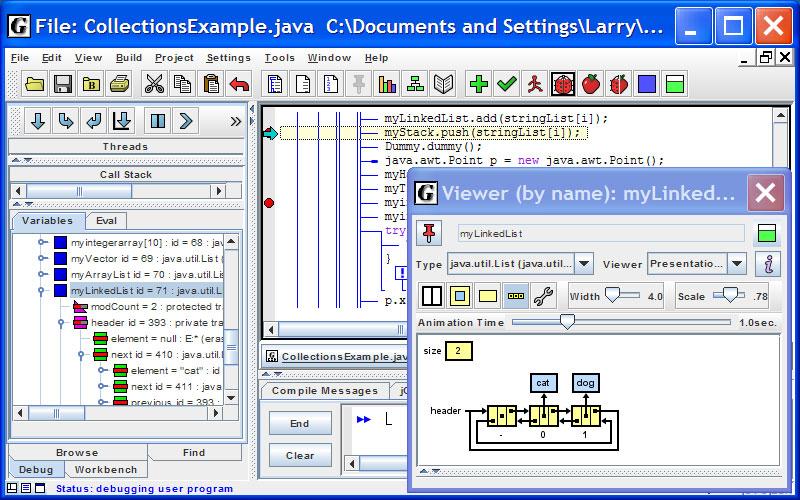 In general, the use of JGRASP is not focused on the professional field. Due to its characteristics, it is more aimed at students who are learning to program. And it is that most of its functionalities are oriented to facilitate the compression and operation of the code and not to the generation of the code. Of course, it is a multi-system application so it can be used on Windows, Linux and macOS.

JCreator, faster and more efficient than other IDEs

This is a powerful IDE to develop in Java written in C ++ . This makes it faster and more efficient compared to other Java-based editors. This tool puts at our disposal a wide range of functionalities such as project management, project templates, code completion, debugging interface, editor with syntax highlighting, wizards and a customizable interface. 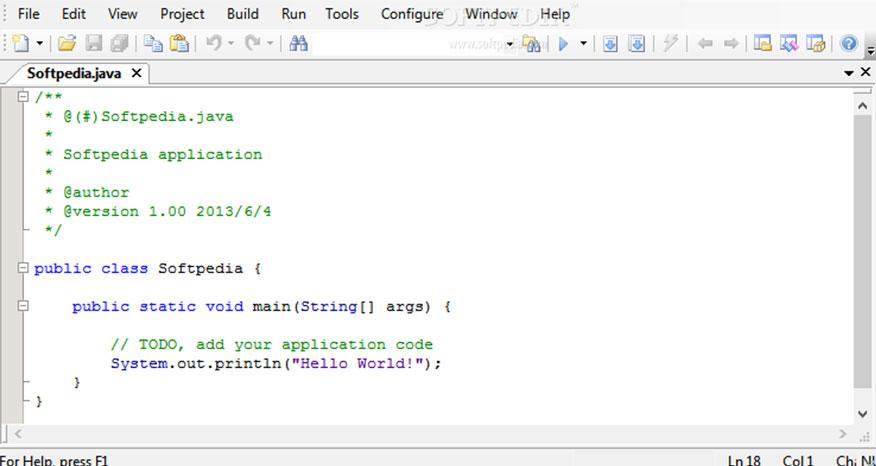 With this application we can compile or directly execute our Java program without first activating the main document. JCreator will automatically find the file with the main method or by the html file that contains the Java applet, to later start the appropriate tool. This program can be used on Windows and Linux computers (through Wine).

This is an open source, multiplatform Java editor available in more than 60 languages ​​and with support for 9 platforms . It has a “Standart” version that is ideal for performing operations oriented to single files and single scripts, having a very large file load fast and easy. It also has a “Pro” version aimed at creating large and complex projects and has powerful file differentiation tools.

This tool will allow us to customize the menu items, automatically format the code when it is pasted and automatically autosave the file after a period of inactivity.

To start using SlickEdit, we must pay for its license, which is priced at $ 99.95 for its Standard version and $ 299 for its Pro version. In both cases we can download a trial version from here .

IntelliJ IDEA, one of the most reliable options

Another the most popular IDEs used by all kinds of programmers around the world. It has a free and open source version, as well as a paid version. The application allows us to program in Java, as well as in other languages ​​such as Scala, Groovym, Kotlin, among others. It is multiplatform so it can be used on computers with Windows, macOS and Linux. 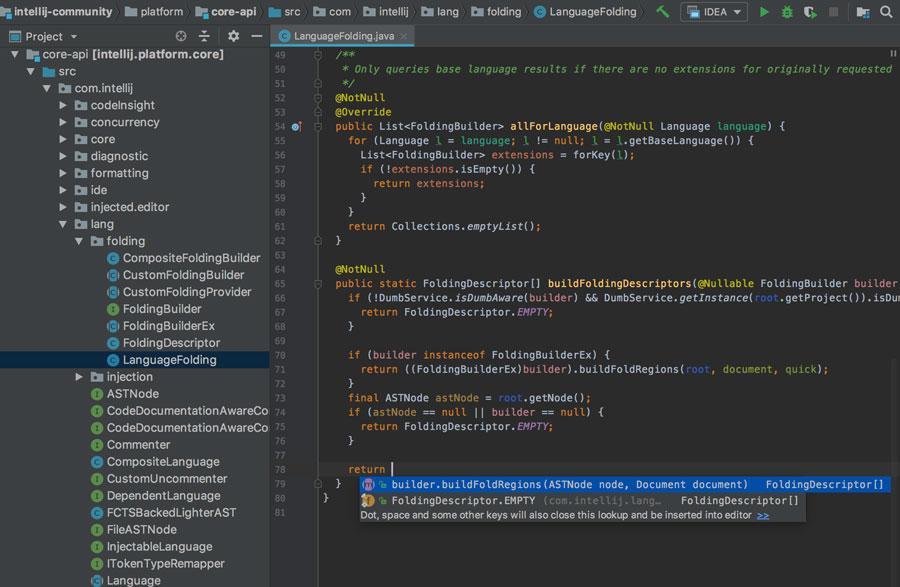 It has features such as code debugging, support for XML editing, unit tests, TestNG, code inspection, code refactoring, and other functions that will help us make the programming process simpler.

What is the best IDE for Java?

As we have seen, we have a good range of interesting options for programming in Java, both free and paid. Of all of them, the most popular and used option is possibly Eclipse. Being a free application we should not miss the opportunity to give it a try. Of course, it never hurts that we can test as many applications as possible, because in this way we can find out first-hand, which is the one that can best be adapted to our uses and needs. 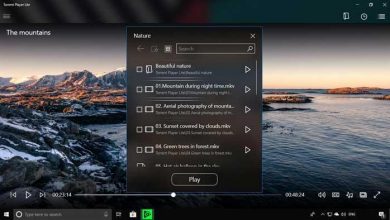 Download torrents with these programs and apps from the windows store 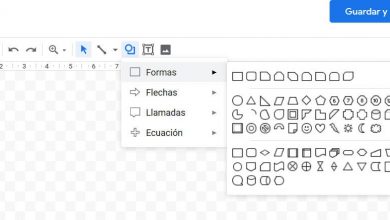 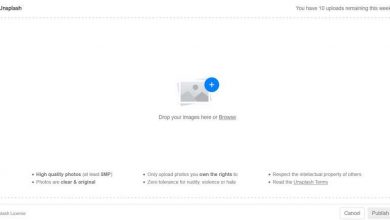 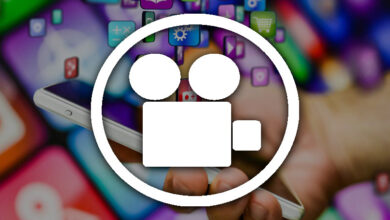 How to turn a video on android to see it horizontal or easy and fast vertical? Step-by-step guide 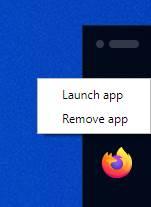 Add to second taskbar to windows 10 with switch