Although Microsoft Office is the office suite par excellence (most of us ultimately use Word, Excel, PowerPoint and other programs), this suite is paid. And not exactly cheap. When there are no alternatives, there is no choice but to go through the hoop. Fortunately, this is not the case. Today we can find a large number of alternatives to the Microsoft suite that allow us to have a word processor, spreadsheets and software for slideshows completely free of charge. Programs that will perfectly serve to replace the Microsoft suite. And two of these alternative office suites are OpenOffice and LibreOffice.

OpenOffice was originally born as a project to offer users an alternative to MS Office . However, after Oracle acquired the suite (with bad practices), and later transferred it to Apache, a group of developers decided to create a new suite based on its original source code. And thus LibreOffice was born.

LibreOffice is, broadly speaking, a “fork” or program derived from OpenOffice, which has evolved and improved over the years. Although long ago it was basically the same program, since it was broadly the same code, The Document Foundation (organization in charge of its development) has worked hard to improve and differentiate it, especially internally, to the maximum of the Apache suite .

However, do we really know what the differences are between the two suites? Which one can be better adapted to our needs?

Both suites have their own launcher. When we open them, we can see a summary screen and the different programs that it offers us. So we can launch the program we need according to the moment. OpenOffice still has its characteristic interface, while LibreOffice has a different one, with a side panel. This for tastes.

When we open any program, such as the word processor, we will find that, although both programs are still similar, in reality the LibreOffice interface is much more modern, and is much more careful, than OpenOffice’s. Apache has not renovated his suite at all.

And the same is true, for example, with spreadsheets. OpenOffice is still too much Office 2003, while LibreOffice is much more advanced in this regard.

In addition, LibreOffice allows us to customize the appearance, if we want, so that it resembles the Ribbon, that of Office.

Both programs have the same tools, broadly speaking:

Both programs offer templates, an extension engine to add functionality and simple wizards that help us carry out certain tasks. However, LibreOffice wins in this regard since its templates are integrated directly into the program itself and we do not have to download and install them separately.

Also, internally to the programs, The Document Foundation has done a lot more work to add all kinds of features. Especially functions to operate with spreadsheets. Therefore, thanks to the development of LibreOffice, and its great community, this program is one step ahead of its former master.

Both programs use the ODF (Open Document Format) formats by default, which allows documents to be saved in an open format compatible with practically any other program. However, LibreOffice is also compatible with Microsoft Office formats, being able to both save and open documents created, for example, with the latest versions of Word.

In the case of OpenOffice, things change. The Apache office suite can also open Office documents in their new format, but it does not allow saving in these formats. It only lets us save in the DOC format of versions 2003 and earlier.

LibreOffice beats OpenOffice in compatibility with Office, since it is able to open documents much better (or, at least, without altering their original appearance) and save them so that they are 100% compatible with Word, Excel and PowerPoint.

If we are used to using any modern version of Microsoft Office, the change in the interface of the two programs may be somewhat complicated for us. However, if in the past we have used the classic versions of the Microsoft suite (until 2010), the interface of both LibreOffice and OpenOffice will be more than familiar to us.

As for the learning curve of both programs, the truth is that there is a tie. Since LibreOffice is a fork of OpenOffice, the interface and the way of working with both programs is almost identical. It is true that The Document Foundation has added features of its own to its suite, and is working on a new interface. However, despite this, we will not have any difficulty in using the program or in finding the options or tools in its menus.

When using an office suite it is very important to measure its consumption. LibreOffice, as we have already said several times, lacks performance when loading the entire suite into memory. This means that, whatever the program we use, we have to reserve between 200 and 500 MB in RAM for it. Besides relying on Java.

In the case of OpenOffice, things change. Curiously, the Apache office suite does not load entirely into memory, but only loads the program that we are going to use. This makes its consumption one-tenth that of its rival, working better, especially on older computers. 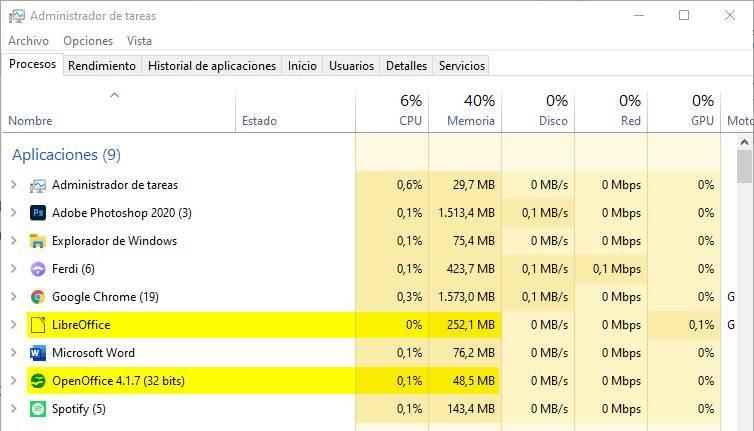 Both suites are totally free and open source. We can download them from their respective websites:

As we can see, the operating systems where we are going to be able to use them are the same. But in the case of OpenOffice, we do not have a 64-bit version to use in Windows, while in other operating systems we do. In return, on its website we can find links to additional third-party distributions, outside the Apache Software Foundation, to be able to install it on other systems.

In terms of support, LibreOffice has a much larger and more active community than LibreOffice. Apache appears to have “relaxed” and its office suite only receives maintenance updates. However, The Document Foundation suite is constantly improving and evolving. And thanks to this, we can find a rival almost almost equal to Office. 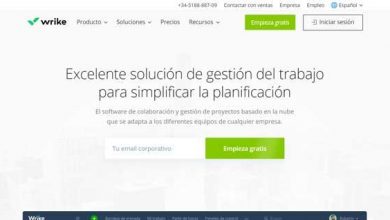 Manage and organize your projects with these alternatives to trello 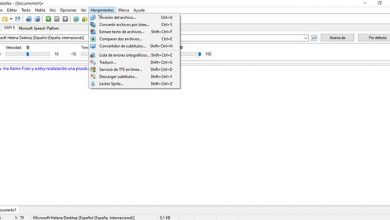 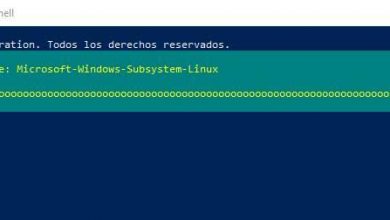 Everything you need to create programs in windows 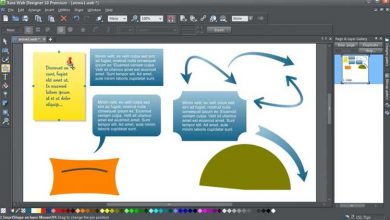 Get layouch work done with these indesign alternatives 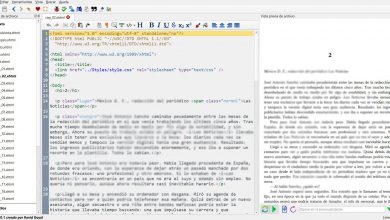 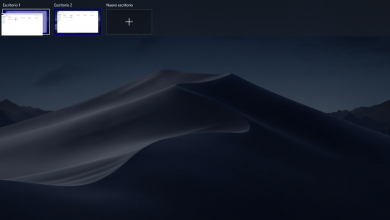 How to move any window to another virtual desktop with movetodesktop